The great news from Argentina this week is that it’s getting its first budget airline. FlyBondi is expected to begin operating domestic flights in September, which is likely to make the country far more attractive to those wishing to travel around it.

Argentina is South America’s second-largest country and it has a population of 44 million. Up to now, the aviation market has been dominated by the state-run airline, Aerolineas Argentina, and domestic air travel has been hindered by high operating costs and state-mandated minimum prices.

Change is now imminent, and according to FlyBondi, its seats will cost less than lie-flat bed prices on bus journeys covering an equivalent distance, such as the 16-hour trip by road between Buenos Aires and Mendoza. The Argentine government has introduced the measure to help the ailing economy, which is currently in the midst of a recession. One hurdle that will have to be overcome first relates to staffing, because as it currently stands, the country requires its pilots to be Argentine

Penguins on a beach in Patagonia, Argentina. Image:
Andee Astrada

The flights initiative comes after President Mauricio Macri announced last year that the country would open up 135 new airline routes. Travellers visiting this beautiful country will undoubtedly reap the benefits

You’ll soon be able to channel your inner James Bond… 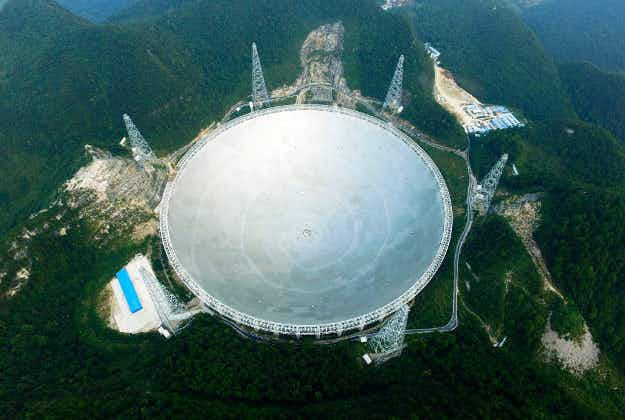