While Antarctica still often seems like a final frontier in travel, it was 50 years ago this week that the first group of citizen explorers’ went to the continent on a cruise.

In 1966, a man named Lars-Eric Lindblad took 57 travellers on a cruise to Antarctica, which had previously only been a site visited by professional explorers and scientists. On 23 January, 1966, the travellers landed at Smith and Melchior Islands on the Antarctic Peninsula, beginning commercial tourism to Antarctica.

To celebrate 50 years since the expedition, the company posted 23 minutes of archival footage on YouTube, showing a bit of what those early tourist expeditions looked like. According to the video description, the recently digitized film was shot on 16mm in the late 60s and depicts life aboard Lindblad Explorer on the early expeditions. It is compiled of footage of the ship as it cruises around Antarctica, the penguins, the sled dogs, and the travellers, with a voiceover explaining the continent and its history.

After starting his own travel company, the Swedish-American Lindblad brought tourism to many places that were once remote, like Easter Island and the Galapagos Islands.

Lindblad believed “by providing a first-hand experience to tourists you would educate them to the ecological sensitivity of the Antarctic environment and promote a greater understanding of the earth’s resources and the important role of Antarctica in the global environment,” according to the International Association of Antarctica Tour Operators. The association notes that Lindblad’s model of expedition cruising is still followed by most companies that run cruises to the continent.

While it started with one group of pioneering travellers, now, more than 30,000 people visit Antarctica in a year. Tours offered by Lindblad Expeditions still run today under the direction of Lars-Eric’s son Sven Lindblad, in partnership with National Geographic. 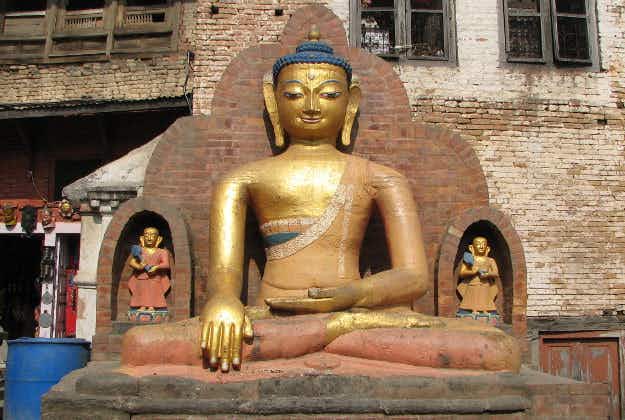 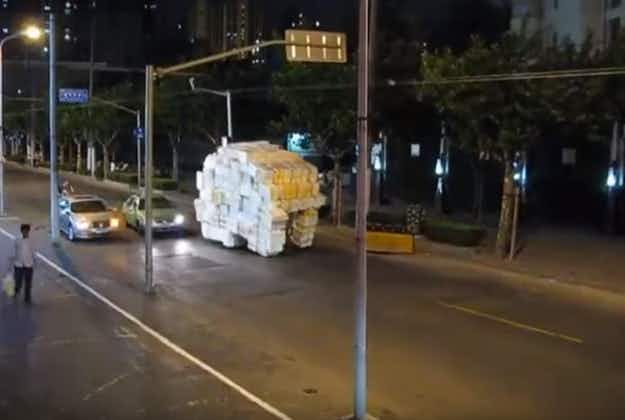