The New Museum of London at West Smithfield is to be designed by Stanton Williams and Asif Khan.

Following an international competition, the successful contestants got the green light because of their "innovative thinking" on and around the project.

They also were complimented for displaying a sensitivity to the heritage of other buildings in the market while showing an appreciation for creating a real museum experience.

The Exhibition Galleries will be located in the underground chamber

The architects will now sit now with both the museum and other stakeholders to come up with proposals for the site. The West Smithfield planning application for the New Museum of London is expected to be presented to the relevant authorities by 2018.

Working in tandem with conservation architect Julian Harrap, Stanton Williams and Asif Khan also teamed up with landscape design consultants, J&L Gibbons, to be part of a winning team.

They came through as victors, having earlier being shortlisted with five other architectural teams from an original entry list of 70. The announcement brings to a close the six-month competition for the New Museum of London design which was financed by the Greater London Authority (GLA). Among the initial stage concepts is a lifted landmark dome envisaged to light up the entrance to the museum. Also included in the early planning are spiral escalators to carry visitors to the exhibition galleries in the underground chamber.

The new blueprint at West Smithfield will also cater for meeting places with flexible space available for events. There will also be green spaces, including a sunken garden, to provide visitors with “pockets of tranquility.” The Chair of the Jury, Evan Davis, said it was a difficult decision because there were six excellent teams on their shortlist. He added that Stanton Williams and Asif Khan had emerged as victors because of their innovative thinking on the subject. The museum intends to submit a planning application by 2018 and have the new museum ready by 2022. 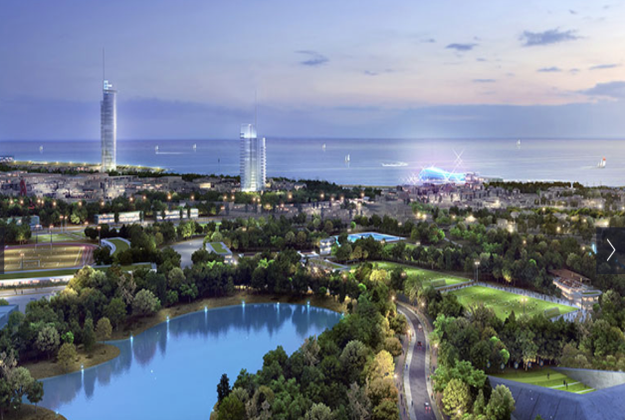 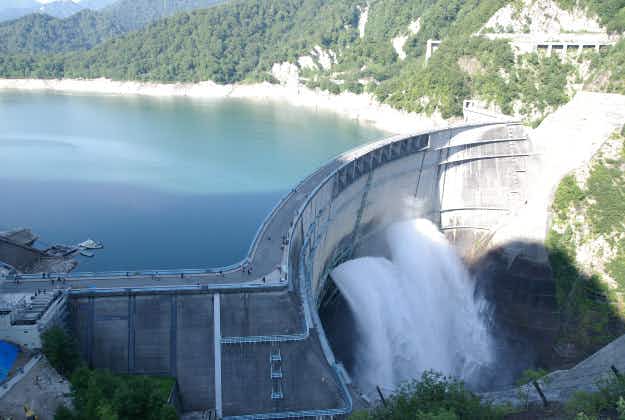 Is infra-tourism the next big thing? Japan seems to think…