See Florence's Archaeology Museum for free with your Uffizi ticket

In the hope of steering the throngs of tourists in Florence towards other museums beyond the famed Uffizi Gallery, the Renaissance capital has announced a free ticket incentive for the city’s large number of travellers.

Visitors can explore the hidden gems of the museum. Image by Darren & Brad / CC BY 2.0

Uffizi ticket holders will also be granted free access into the National Museum of Archaeology from 1 March 2018. The Archaeology Museum is one of almost 70 museums and galleries in Florence but many are rarely visited by tourists who instead head for the ‘big two’; Uffizi - the world’s first public gallery which opened back in the 1500s - and Galleria dell’Accademia which houses Michelangelo’s iconic David statue.

Many pieces inside the Archaeology Museum were previously displayed in the grand rooms of the Uffizi when it was the ruling Medici family’s public offices. They were moved in the late 19th century when renovations established a stand-alone space for the collection in elegant Piazza della Santissima Annunziata.

The museum is famous for its extensive Egyptian collection. Photo by DeAgostini/Getty Images

With over 14,000 pieces showcased in chronological and topographic order, the collection ranges from the prehistoric period to the age of Copta and is a worthy - and free - detour to travellers in the Tuscan capital in 2018. 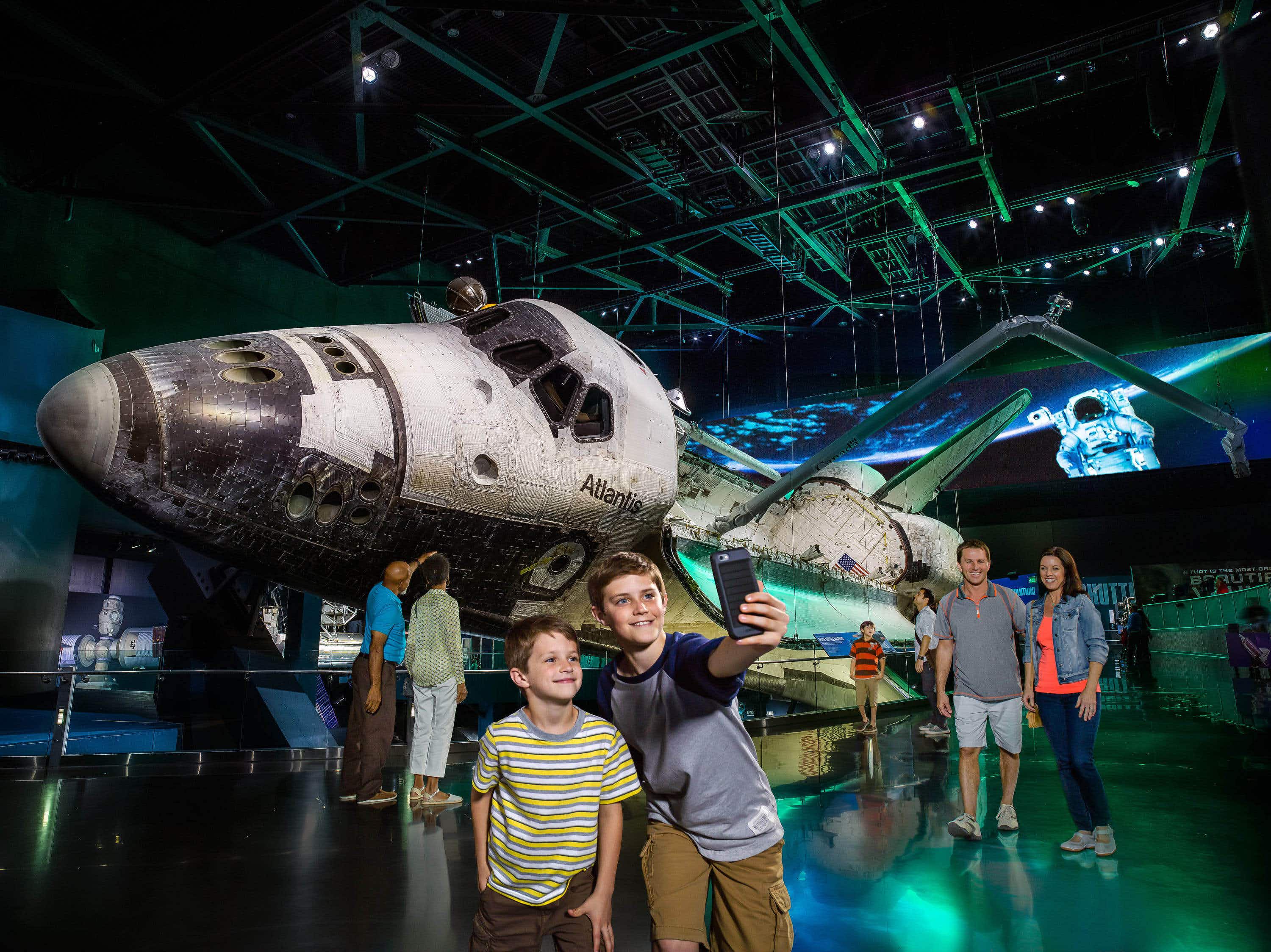 Prepare for life on Mars with a new astronaut training… 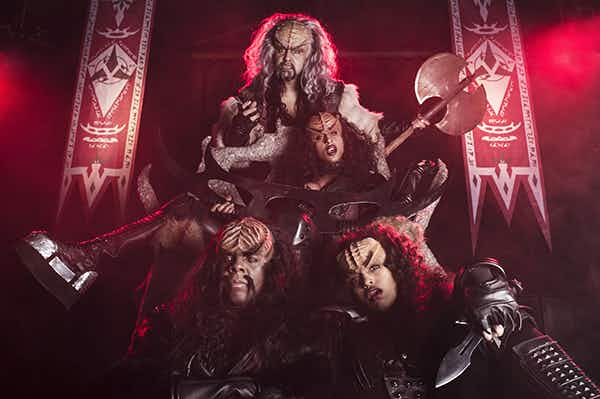 The world’s first Klingon centre opens its doors in Sweden…