Lost credit cards while abroad may soon be a thing of the past. This summer, Japan will test a system to allow international visitors to make purchases using just their fingerprints.

Credit cards may be a thing of the past. Image by Frankleleon / CC BY 2.0

As part of the voluntary scheme, travellers arriving at international airports will have the option to scan two of their fingerprints and link data, like their credit card information, to the scan.

In theory, everything will be faster. Without pulling out their wallets, travellers will be able to purchase goods by placing their fingers on a special device installed at over 300 participating shops, hotels and restaurants. The system will do away with filling out tax exemption forms and, according to The Yomiuri Shimbun newspaper, the Japanese government plans to substitute fingerprint scans for showing passports at hotels.

The system will record spending and location data to help determine better tourism strategies, and is expected to be widely operational by the 2020 Tokyo Olympic Games. The government hopes this simplified payment method will encourage more travellers to visit Japan, aiming to hit more than 40 million users before the Games begin.

This could be welcome news for busy business travellers and holidaymakers wanting to keep their valuables safe. However, doubts have been raised, with critics predicting travellers will be unwilling to register their fingerprints.

Fingerprints may become obsolete. Image by Alan Levine / CC BY 2.0

Similar systems are already seeing success in Japan, however. A fingerprint payment scheme involving over 30 businesses is in operation at the Huis Ten Bosch theme park in the Nagasaki Prefecture, while Tokyo-based Aeon Bank plans to soon launch Japan’s first fingerprint-operated ATM.

Speaking with Yomiuri Shimbun, an Aeon Bank official has advocated fingerprint systems for increased security, stating: “The system is also superior in the area of security, such as preventing people from impersonating our customers.” 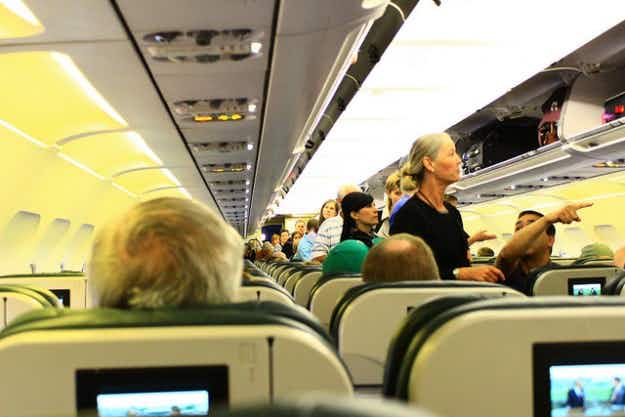 US Senate rejects proposal that would set minimum legroom standard… 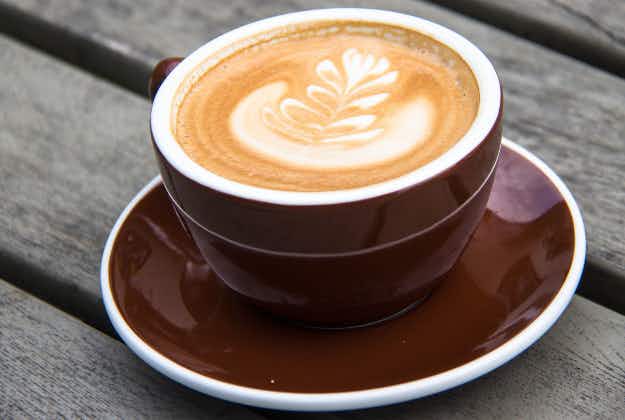 Study reveals we pick cafés for 'people watching' and hot…