A new app will lead fans to their favourite Game of Thrones filming locations in Northern Ireland as they seek out the real-life sights behind the hit HBO show.

The Dark Hedges, which appeared as the Kingsroad in the show. Image by Lindy Buckley / CC BY 2.0

The interactive app was launched by Northern Ireland Screen and features 21 locations from the region including Inch Abbey, Ballintoy Harbour, Tollymore Forest and Portstewart Strand.

There are 22 scenes from Seasons 1-5 featured on the app, with information on each scene and where it was filmed, and official stills from the show. If a trip to Northern Ireland isn’t in your future, fans can also experience the beauty of Northern Ireland from home, with a 360 degree panoramic photograph of each location.

The app is available for Android and iOS. Season 6 of Game of Thrones will premiere on 24 April.

Tourism officials in Ireland have responded to the show’s immense popularity and the location tourism it brings, recently adding signs at different sites where the show has been filmed.

The show has been filmed at Northern Irish locations like Castle Ward, which stands in for Winterfell, the famous Dark Hedges, which are the show’s Kingsroad, the Shilnavogy Valley, which serves as Dothraki grasslands and more. 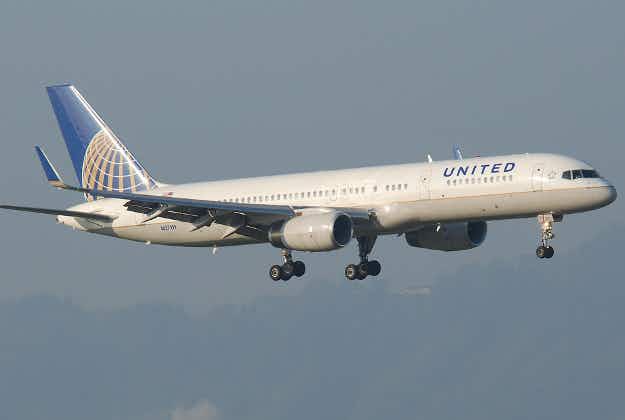 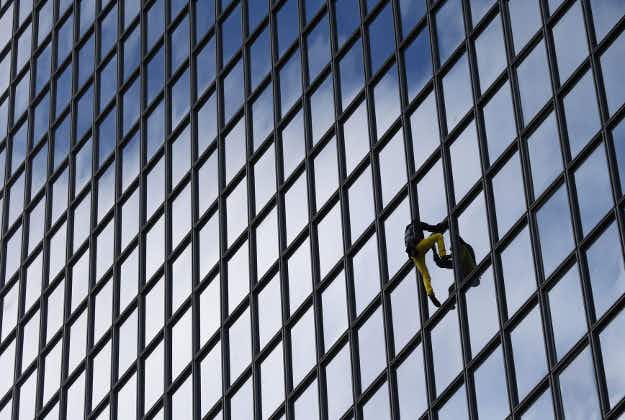 Photos from around the world feature springtime flowers and snow…