A poolside aperitivo is the new Milanese summer trend

As the hot and humid Milanese summer comes rolling in, there’s no better place to be than sitting barefoot by the pool, cocktail in hand, in the spectacular setting of Bagni Misteriosi.

Spend the hot summer days in Milan by this pool. Image by Bagni Misteriosi

Formerly known as Centro Balneare Caimi, just a few years ago it was abandoned and in a state of terrible neglect. The dream that started in the 1930s of a multipurpose space complete with sport facilities, doctors’ offices, library and pool had fallen apart. Shut down in 2007 for structural and sanitary reasons, it was only in 2016, after being taken over by La Fondazione Pier Lombardo (patrons of nearby Teatro Franco Parenti), that the space was given new life.

It’s now almost completely restored. The original pool has been retained and a flourish of greenery that reminds you of a field of wild flowers has been added to its borders. In summer it’s open during the day for a swim and at night for live music concerts, DJ sets, art installations, and of course, aperitivo. While in winter the small pool is transformed into an ice-skating rink.

Hang out poolside in Milan this summer. Image by Bagni Misteriosi

With its impressive Rationalist architecture, white umbrellas, lawn of fake grass, and refined crowd sipping cocktails, you’ll feel like you’ve stepped straight onto the set of Great Gatsby. Just note that you’ll have to remove your shoes at the door and carry them in a small bag (supplied by Bagni Misteriosi). Also, you can only use the pool Thursday evenings – for all other nights you’ll have to content yourself with dangling your legs in the pool. It's open daily from 7 pm to 11 pm and guests can enter from Via Carlo Botta 18. The aperitivo is 12 euros, which includes one drink and buffet until 10pm. 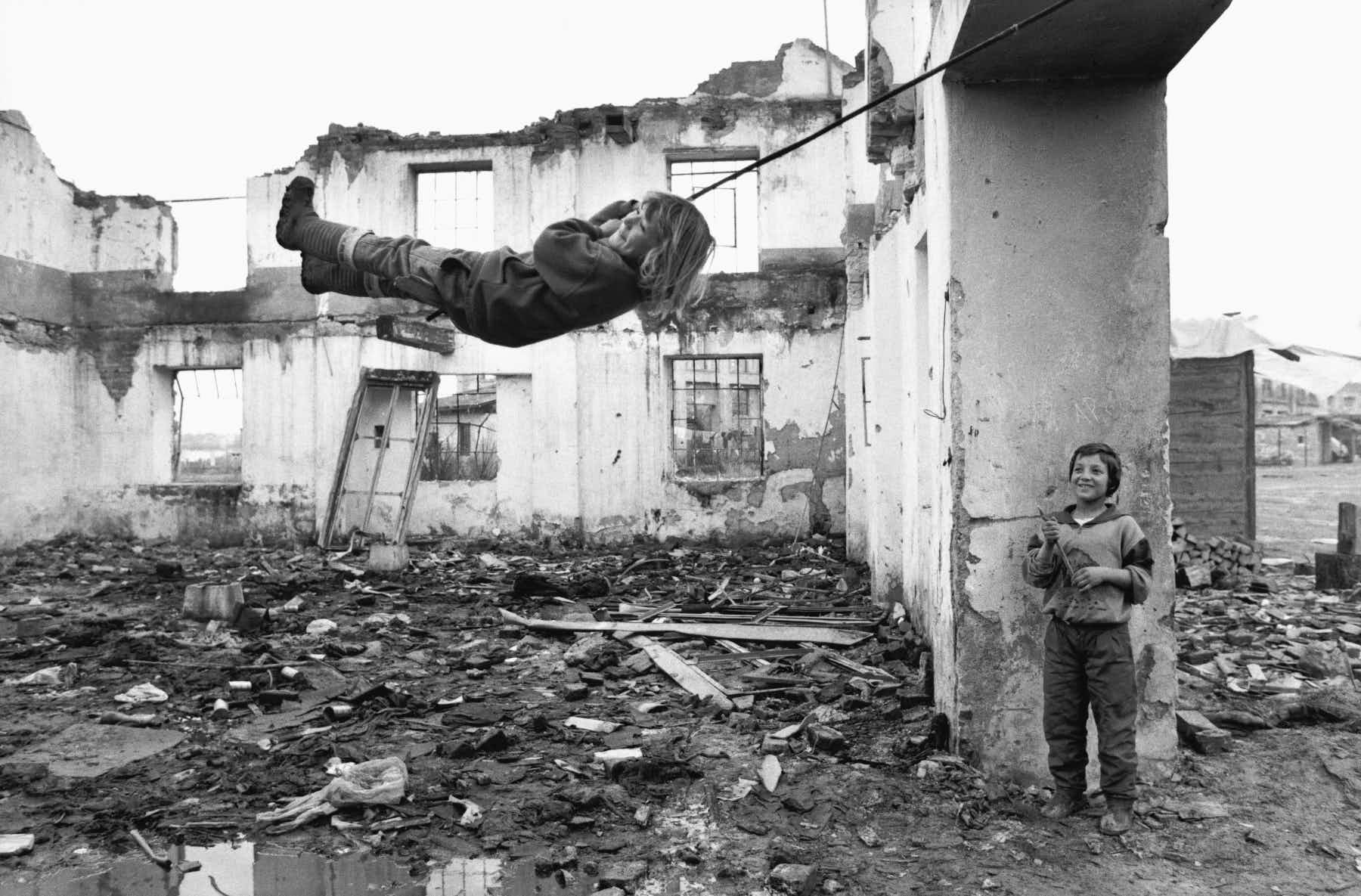 A museum of war photography has opened in Croatia 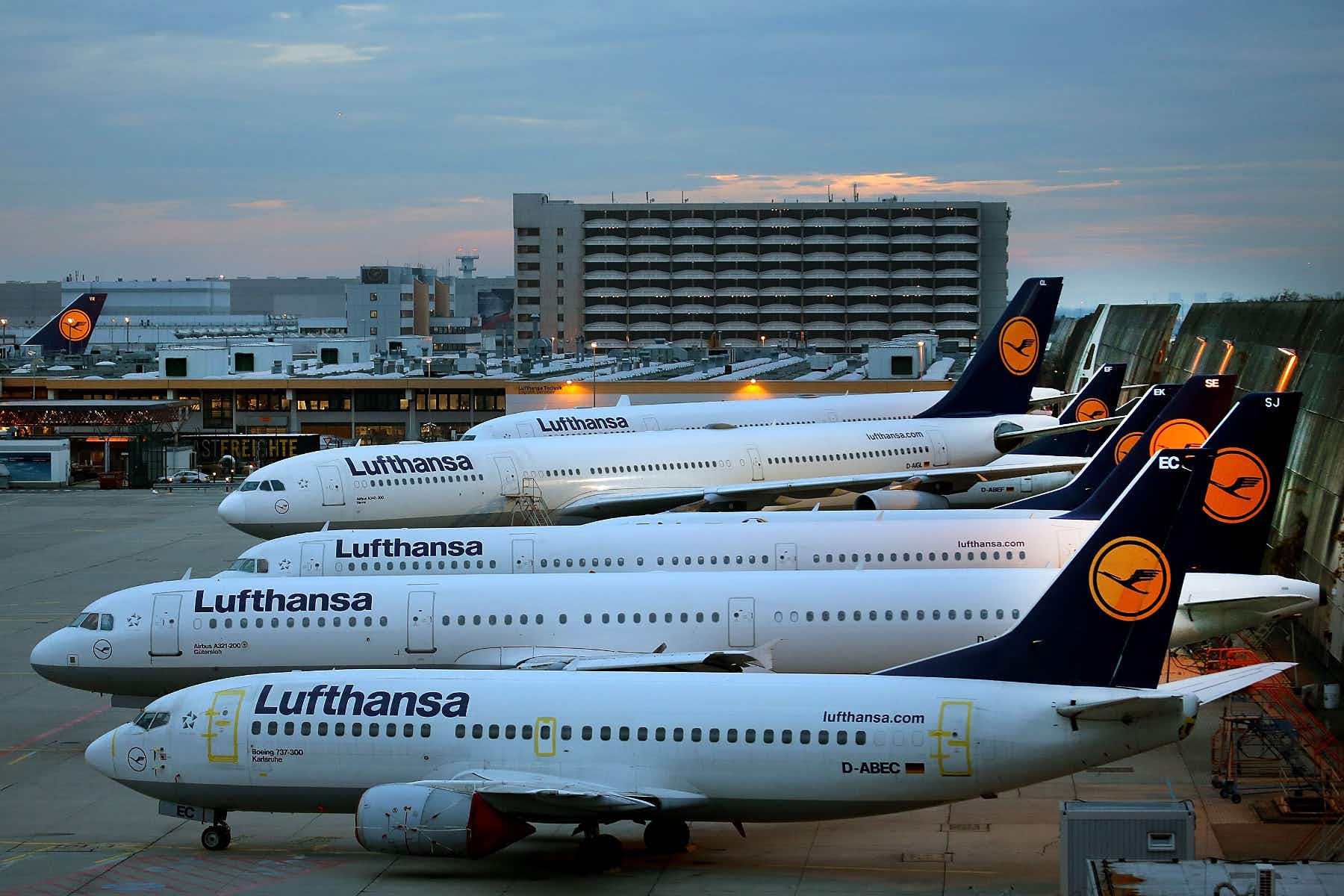 You can now eat like an astronaut on this airline's…