Tate chief Sir Nicholas Serota has a suggestion for Tate Modern’s neighbours after they complained about being overlooked by visitors to its new viewing platform – buy some curtains. People living in luxury apartments have been irked that the tenth-floor rooftop terrace allows visitors to see straight into their glass-fronted living rooms.

Visitors have flocked to the gallery’s extension since it opened in June – with views of the London skyline from high above the River Thames – a big draw.

Tate Modern erected signs asking visitors to respect the privacy of its neighbours to prevent people waving and pointing to residents in their homes, and taking pictures of the apartments.

But while views of St Paul’s Cathedral, Canary Wharf and Wembley Stadium are part of the attraction, visitors have remained curious about the interiors of the properties, which are reported to have cost up to £19 million.

Outgoing Tate director Sir Nicholas, speaking at Tate’s annual press conference, said that residents of the Neo Bankside apartment complex knew what they were buying into. “We, as anyone who’s visited Tate Modern will be aware, put up some signs encouraging our visitors not to gesticulate, to recognise that people who live nearby have a right to some privacy,” he said.

A visitor takes a photograph from the terrace of Switch House, part of the Tate Modern art gallery, Image by Getty Images

Sir Nicholas, who transformed the public’s perception of modern art during his 28 years at the Tate, added: “obviously that privacy will be enhanced if those people decided that they might put up a blind or net curtain or whatever, as is common in many places.

“Clearly, people purchasing those flats were in no doubt that Tate Modern was going to build its Switch House building and the character and uses of that building were widely known … People purchased with their eyes wide open.” 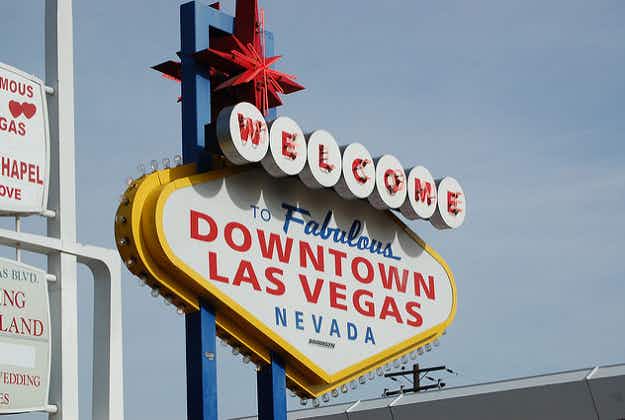 Las Vegas strikes a blow for culture by backing fine…

See the adventures of Norway’s “explorer”, who is on a…