The FOMU photography museum in Antwerp, Belgium will open its doors to naturists for two days this summer in celebration of a new show, Untitled (nude), by the esteemed Dutch photographer Paul Kooiker.

Fotomuseum Antwerp. Image by Michael Jacobs/Art in All of Us/Corbis via Getty Images

It is the first time that Kooiker’s work has gone on display outside of The Netherlands and the ticketed no-clothes event, which will take place on Wednesday 18 July and Thursday 22 August, is expected to sell out.

As the show’s title suggests, the Kooiker display includes nudity, focusing on themes like voyeurism and observation. The snapper has also created a new series of shots called Eggs and Rarities for the show, which will run at the museum until 7 October. Anyone interested in attending the naturist event can buy tickets via fotomuseum.be, but should be advised that the tour guide and the security staff will be fully clothed.

It is not the first time this year that a museum has gone clothes-free, with the Paris Naturists Association hosting a naturists’ day at the Palais de Tokyo back in May. France is one of the world’s most popular nudist destinations, attracting more than two million naturists each year, mainly to its nudist beaches.

Back in 2017, Paris opened part of the Bois de Vincennes park to naturists as councillors considered possible permanent nudist spots across the city. Then in June 2018, the ANP L’Association des Naturistes de Paris hosted a naked picnic in the park – something the organisers hope will return as an annual event.

Antwerp was named as one of our top cities to visit in 2018 as part of Lonely Planet’s Best in Travel series. The Belgian port has come alive as part of the Antwerp Baroque 2018 festival, which brought together art, music, parades and workshops inspired by Baroque painter Peter Paul Rubens, making it arguably the most continuously cool city on Earth. 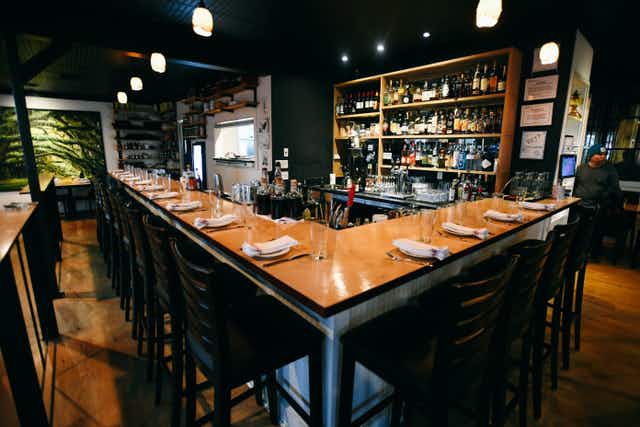 Everything you need to know about the best new restaurant… 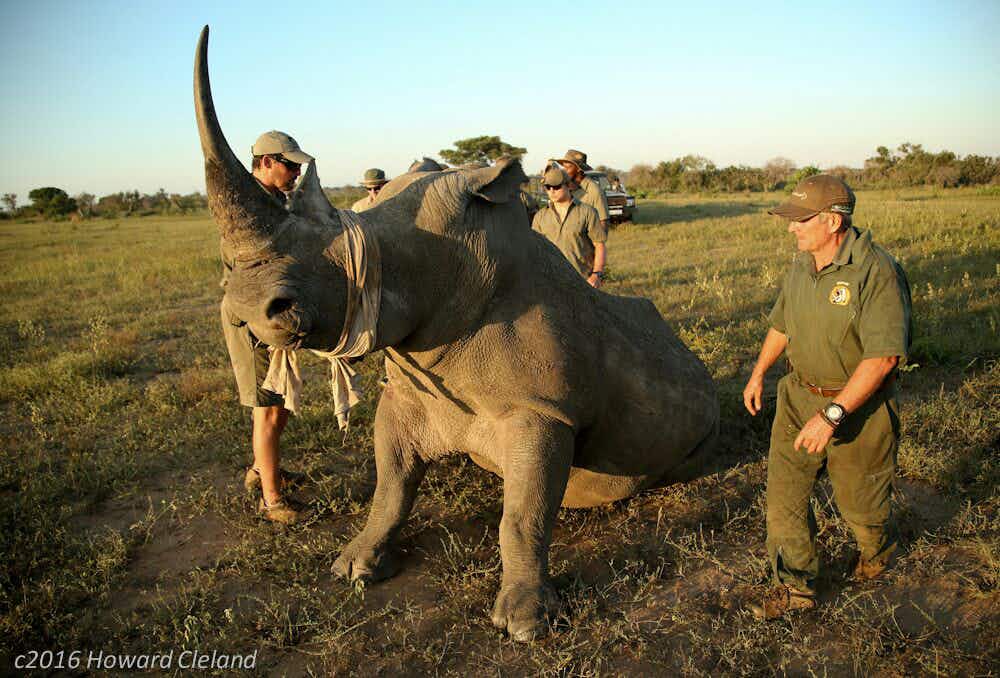