While travellers will have to wait until its 2017 opening to try out Anthony Bourdain’s New York food market, the project's Instagram account gives a bit of insight into what it may look like.

Celebrity chef Bourdain is known for hosting food and travel shows and is currently hosting the  food show 'Anthony Bourdain: Parts Unknown', where he travels the world sampling cuisines from different cultures. Last year, he announced plans to create a large-scale food market in New York.

The Bourdain Market Instagram account features some sketches from Roman and Williams Buildings and Interiors of how the market may look, as well as photos of food from around the world as they scout for vendors.

The market will be located at Pier 57 on Manhattan’s west end. The site, which is on the Hudson River, has been vacant for more than 10 years, according to the New York Times.

cod and octopus ceviche tostada with salsa of dried chiles, peanuts, avocado, and a guacamole blended with chile serrano from #laguerrerense #ensenada | photo by @streetgourmetla | #bourdainmarket Image by bourdainmarket Instagram

According to the official website, Bourdain says: “We’re carefully assembling a dream list of chefs, operators, street food and hawker legends from around the world in hopes of bringing them together in one New York City space.” 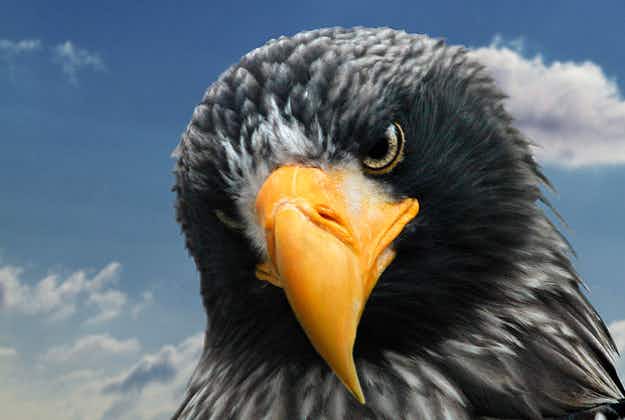 Hunt on for giant eagle on the loose in Kent… 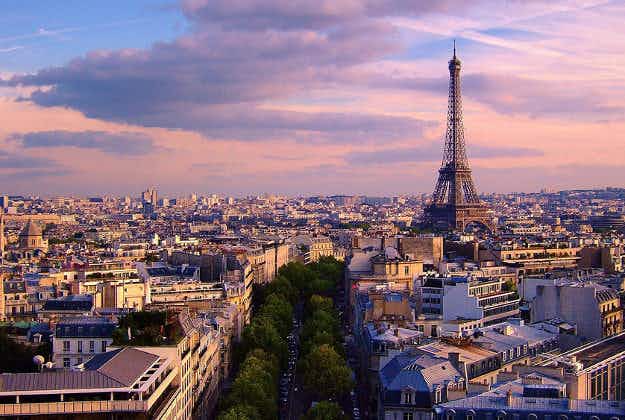