An Anthony Bourdain food trail could be coming to New Jersey

The recent death of Anthony Bourdain shocked fans around the world who had come to know the jet-setting chef through his popular TV series. But now, travellers may soon be able to follow in Bourdain’s footsteps in his home state of New Jersey, after a local politician proposed a new food trail dedicated to him.

Bourdain spent much of his childhood in New Jersey before becoming a chef and finding fame through his best-selling books and his TV series like No Reservations and Parts Unknown. To honor his local legacy, Paul Moriarty, a New Jersey assemblyman, has proposed creating the Anthony Bourdain Food Trail, which would showcase the restaurants Bourdain stopped by in the New Jersey episode of Parts Unknown.

Moriarty said that a designated trail would honor to memory of one of the state’s most famous chefs. In the episode, Bourdain stops at Kubel’s to sample some laidback clams and beer and Hiram’s Roadstand to sample a cheeseburger and a fried hotdog. He also travelled to Atlantic City to stop at the Knife and Fork Inn to sample Pretzel-crusted swordfish over lump crab meat, Dock’s Oyster House for oysters and stuffed lobster, as well as stopping at Tony’s Baltimore Grill and James’ Salt Water Taffy. He went to Donkey’s Place in Camden to try a Jersey cheesesteak, a deviation from the Philly cheesesteak, and also had a classic Jersey sandwich at Frank’s Deli. Bourdain also sampled dishes at Lucille’s Country Cooking and Tony & Ruth Steaks.

The bill states that “given Bourdain’s love of his native State and his prominence as one of New Jersey’s best known chefs, it is appropriate to remember and honor Bourdain by establishing a suitable tribute to him and the great foods he loved in New Jersey”. The politician has called of the tourism department of the state to establish the trail, which will hopefully one day help fans celebrate Bourdain’s legacy in a fitting manner – exploring his home through the food that he loved. 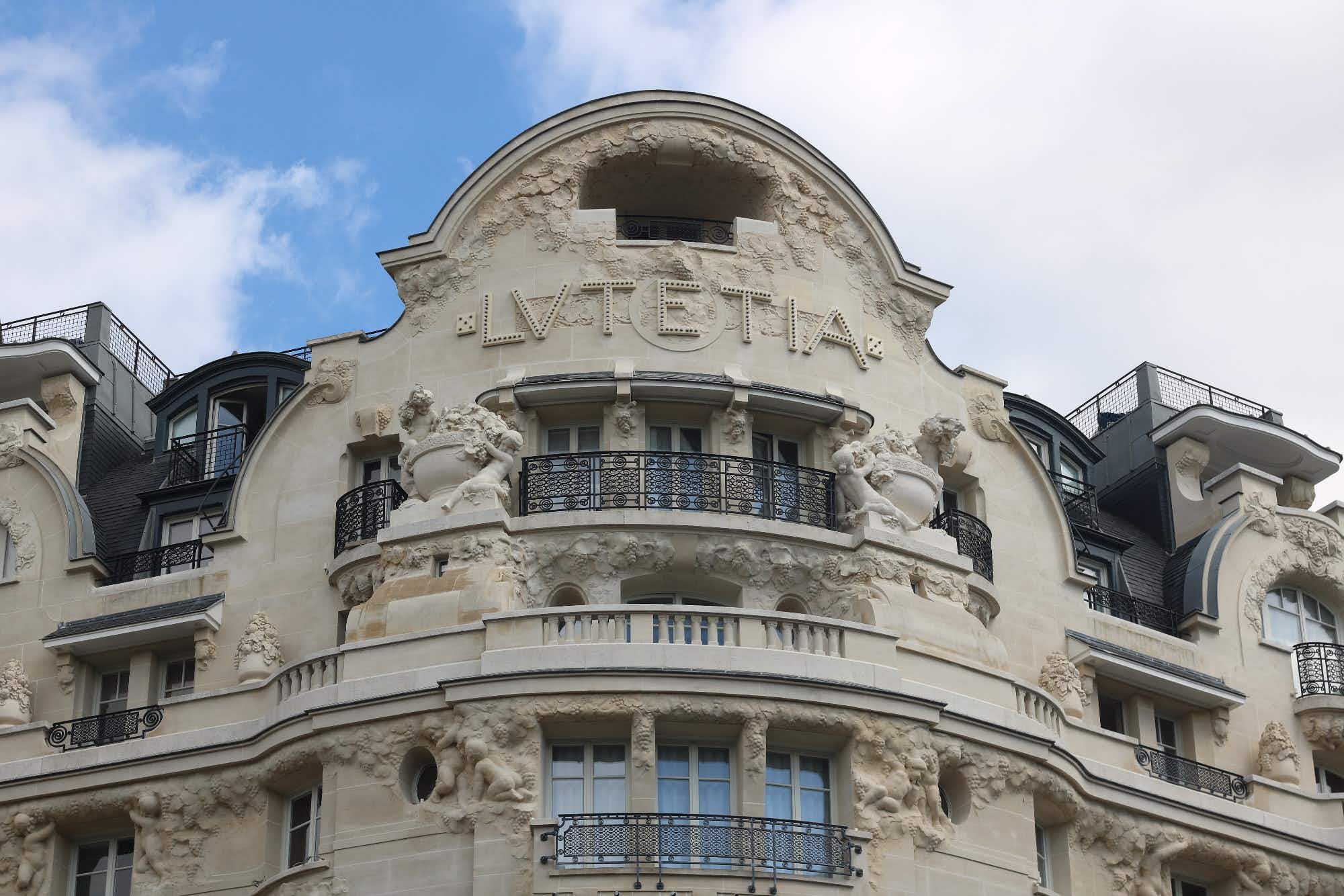 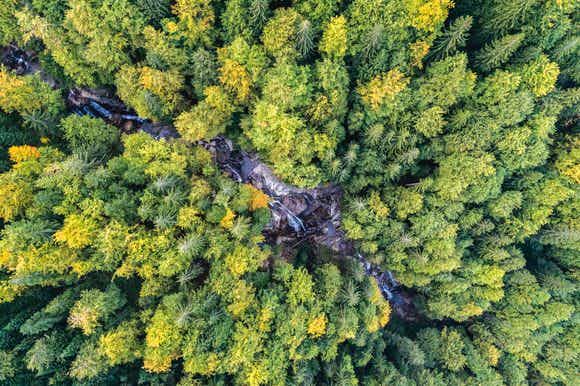 A new campaign aims to save the last wild rivers…