The floating collar of Antarctica is quickly disappearing as a chasm grows wider by almost 55 metres per year.

The chasm is growing at a rate that mean the Halley Research Station will have to be relocated to a safer spot Image by NASA ICE / CC BY 2.0

BBC meteorologist Peter Gibbs bridged a 36-year gap by returning to the area where the sixth incarnation of the British Antarctic Survey's Halley Research Station is located. The reason the weatherman retraced his own footsteps was to explore the chasm that is threatening to cast it adrift. Reporting for the BBC, he says the Brunt Ice Shelf feels like another planet.

The Weddell Sea made it way through the cracks and BBC weather man Peter Gibbs could taste the salt water. Image by Christopher Michel / CC BY 2.0

As he approached the chasm, which is 100m wide, a glint of blue colour gave an idea of its depths to the far side. The scientist was suspended so that he could slide down past layers of ice packed every year since he lasted visited Antarctica. Down below, he saw and tasted how the Weddell Sea made its way through the cracks which now widens by 15cms a day. He says he found it “a sobering reminder” of how precarious the nature of life is on a floating ice shelf.

If the crack which has formed on the ice shelf continues to grow over the coming years at the same rate as it has done since 2013, it will be upstream of the Brunt Ice Shelf’s research station. However according to Motherboard, researchers say there is no imminent danger to either the base or those who live there. It is purely precautionary to bring the station further inland. 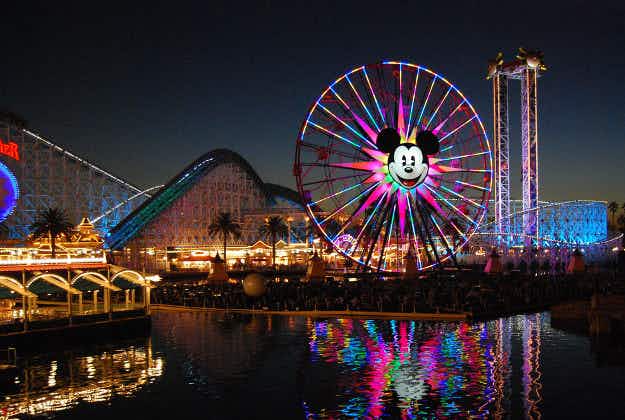 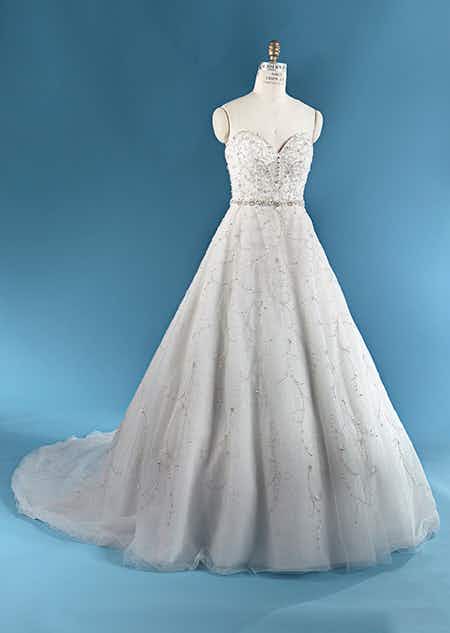 Now you can have your fairytale ending by getting married…