Yet another reason to visit the City of Angels: the Cronut is heading to LA

Los Angeles already beckons with beautiful beaches and plentiful sunshine, and soon there will be another enticing reason to visit the City of Angels. Dominique Ansel, James Beard Award-winning pastry chef and creator of the legendary Cronut, will open his first West Coast bakery in a yet-to-be-disclosed LA neighborhood this fall.

Since unleashing the croissant-doughnut hybrid in 2013, thousands have braved multi-hour lines at his original New York City shop, as well as outposts in London and Tokyo, to taste the famed treat. Hailing from France, Ansel was the executive pastry chef at Daniel Boulud's Michelin-starred flagship restaurant, Daniel, before opening his first bakery in Manhattan’s SoHo neighborhood in 2011. Named by TIME magazine as one of the best inventions of 2013, the Cronut is made by frying a proprietary recipe of laminated dough in grapeseed oil. It’s then rolled it sugar, filled with cream, and topped with glaze in a process that can take up to 3 days. Elaborate flavors change monthly, and this February’s New York offering is Lychee Rose Jam with Pistachio Ganache.

With its diverse culinary landscape, Los Angeles seemed like a natural fit for Ansel’s fifth bakery. “Every time I visit L.A., I find myself going to different neighborhoods, often quite far out of the way, just to eat," Ansel said in a statement. "So I’m grateful to have the chance to open a new concept in a city where food is so much a part of its culture. One minute you can be in one neighborhood having incredible Korean BBQ, the next you’re driving over to Little Ethiopia, or finding a new taco truck somewhere late at night. The saying that people in L.A. don’t eat is most definitely not true.”

Happy Monday! February's Lychee Rose & Pistachio Cronut® pastries here in #Soho looking beautiful for #ValentinesDay around the corner. Pre-orders launch today at 11am ET at CronutPreorder.com for pick-ups 2 weeks out (large orders can be placed by emailing us at info@dominiqueansel.com). (📸 regram from @wizardofsoho) #Cronut #DominiqueAnselBakery

The bakery will be also include Ansel’s first full service restaurant, serving savory fare, an ambitious brunch, and cocktails. And for those who can’t quite make it out of bed in time to snag a Cronut (in NYC they sell out on most mornings) take comfort in another one-of-a-kind offering like the chocolate chip cookie shot glass filled with Tahitian vanilla bean milk or the torched Frozen S’mores, or choose from a roster of exclusive-to-L.A. delights. 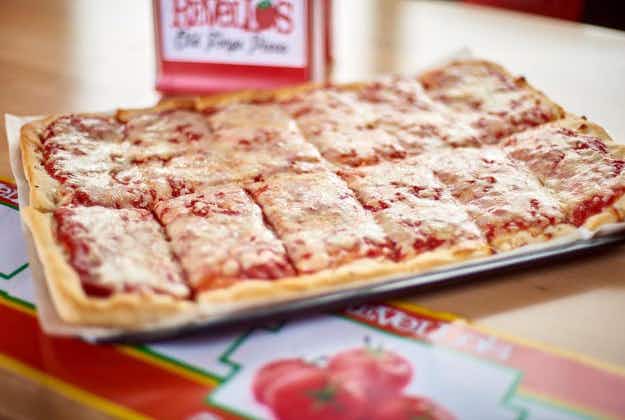 Could this little town in Pennsylvania be the new capital… 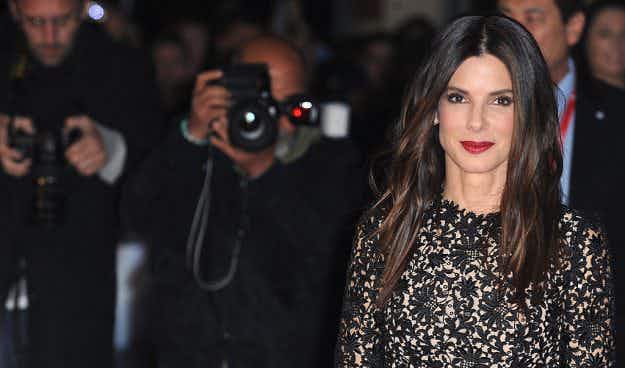 How would you like to rent Sandra Bullock's Los Angeles…