Anonymous donor drops US$137,000 worth of diamonds into Indian temple donation box

An anonymous donor has left a surprise gift in the donation box at the famous Shirdi Temple in Nasik, devoted to the guru Sai Baba of Shirdi. When temple priests opened the temple’s donation boxes on 21 April, they found two diamond necklaces with a combined value of more than nine million rupees, equivalent to US$137,000.

Sai Baba is one of the most revered gurus in India, and valuable donations are common, but these tend to be small offerings such as gold bangles and chains and loose gemstones. The diamond necklaces are in a different league, with the largest stone reaching nearly seven carats, a similar size to the sparkler given to Amal Alamuddin by George Clooney for their engagement.

Sai Baba of Shirdi lived as a wandering ascetic at the end of the 19th century, and his teachings were influenced by generations of Sufi mystics, who preached a similar message in the earliest days of the Indian sultanates. His most famous latter-day imitator was the controversial guru Sathya Sai Baba, who once claimed 26 million followers, but fell from grace following allegations of abuse and money laundering.

Donations from devotees have made some temples in India fabulously wealthy, to the level that the government has considered stepping in to claim a share of the estimated 3000 tonnes of gold stored in temple vaults around the country - equivalent to two thirds of the US Federal gold reserves in Fort Knox. A large share of India’s temple wealth resides in the Shri Padmanabhaswamy Temple  in Kerala - the richest temple in the world, with estimated assets of US$18 billion. 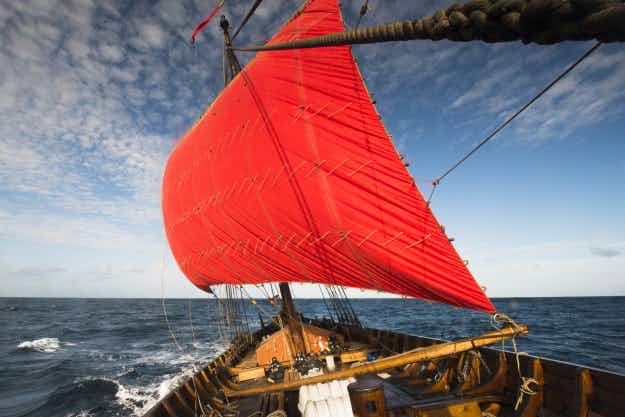 Modern Viking ship sets sail across the North Atlantic from… 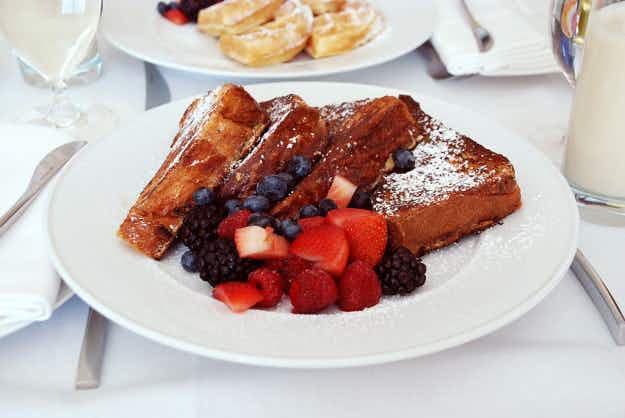 Could room service be a thing of the past? US…