Hairy problem: how one passenger dealt with a ponytail obscuring his on-flight screen

With ever-decreasing seat sizes on flights, any encroachment by a fellow passenger into your limited personal space can be quite annoying.

One recent overstep has been generating a lot of buzz online, after an airline passenger posted an image of a woman’s hair creeping its way into another passenger’s area. Dante Ramos, whose Twitter bio says he is a columnist with the Boston Globe, posted the photo of the woman’s hair hanging over the back of her seat and in front of the screen of the passenger behind her. He posted the photo with the caption: “Congrats to the ponytailed young woman in seat 22B. You’ve invented a whole new way to be awful at 35,000 feet”. He later tweeted: “For the record: After marvelling for a bit at her obliviousness, we got her attention. She moved it”.

The first tweet was retweeted more than 7,000 times and sparked discussion around the web about the annoying behaviours of airline passengers.

The idea of calling out fellow passengers on social media is so popular there is even a Facebook page and Instagram account called Passenger Shaming, filled with images of other annoying – and frequently gross – behaviours. One of the most commonly featured annoyances comes from people who take of their shoes while on a flight, particularly if they put their feet up near to another passenger.

In January, London City Airport released a list of the top ten worst habits of plane passengers, based on a passenger survey, with people who recline their seats really far back considered the worst culprits.

After over-recliners, peoples were annoyed most by those who plant their elbows on the arm rest and leave no room for their neighbour, followed by people being rude to cabin crew, carrying hand luggage that takes up way too much room, talking too loud to their travel companion, being rude while getting off the plane, constantly getting up to get things out of the overhead bin, putting their feet in the gaps between the seats, swearing, and hogging the window so their neighbour can’t see.

A spokesperson for London City Airport said:  “On an aeroplane we get closer to strangers than we would in almost any other setting, so it’s no wonder little things can irritate us”, noting that people should try and be considerate to their fellow passengers. It’s good advice – if only to keep passengers from being shamed online. 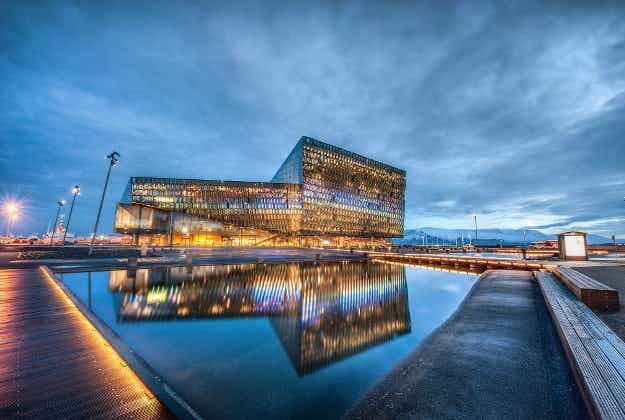 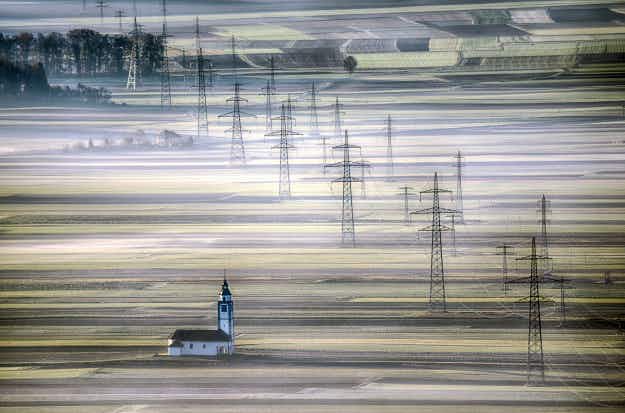 See winning images in the World Photography Awards' open and…