We’ve all been there – trapped on a plane next to someone lacking in airline etiquette. But whether its drunks, armrest hogs, or a stinky neighbour, some behaviours are more annoying that others.

Expedia has released its Airplane Etiquette Study, which finds just what passengers do to annoy fellow fliers, based on a survey of 1005 Americans.

From excessive drinkers and chatters, to inattentive parents, the most annoying behaviour of all is rear-seat kicking.  About 64% of respondents said that someone kicking their seat is the most aggravating thing someone can do, followed by parents who have no control over, or pay no attention to, their whining and misbehaved children at 59%. After that, 55% of people were annoyed by passengers with poor hygiene or excessive cologne or perfume, followed by people who talk or listen to music loudly without concern for others at 49%. Smelly passengers were actually tied with drunken and disruptive passengers, but only 12% of Americans say they have more than two drinks while on a flight.

The next most annoying passenger is a neighbour who starts talking and won’t stop. That frustrates 40% of passengers, and 65% say they dread sitting next to a chatty person, and 35% says they would pay more to sit in a designated quiet zone. Surprisingly, only 35% were frustrated by seat-recliners, despite the fact that more than half of Americans choose to recline their seats.

When it comes to dealing with these problems, most people aren’t willing to deal with them directly. About 62% say they would ask a flight attendant to handle a problem, while 33% would just deal with it. Not surprisingly, with Instagram accounts like Passenger Shaming, nearly 5% take their anger out on social media, with 3% shaming a fellow passenger on social media and 2% who would just tweet their frustrations. 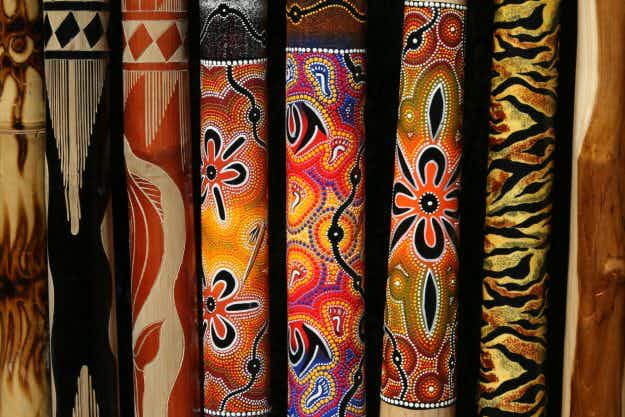 Australia's indigenous artists are calling for fake Aboriginal souvenirs to… 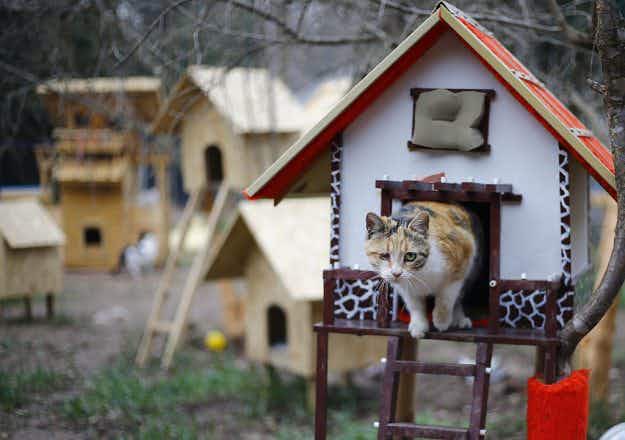 Inside Turkey's cat village - with kitty playgrounds, villas and…