An exhibition of portraits by famed photographer Annie Leibovitz will open in London this weekend and will travel to ten cities this year.

Annie Leibovitz with images from WOMEN: New Portraits. an exhibition that will travel around the world. Image by UBS Art

Leibovitz began her career as a photojournalist with Rolling Stone in 1970 before moving on to work for Vanity Fair and Vogue, and is one of the world's best known photographers.

The exhibit is a continuation of Leibovitz’ previous series, called Women, which was both an exhibition and published in a book in 1999. The new exhibit is also a work in progress as Leibovitz will photograph women in the host cities of the show as it continues to travel. 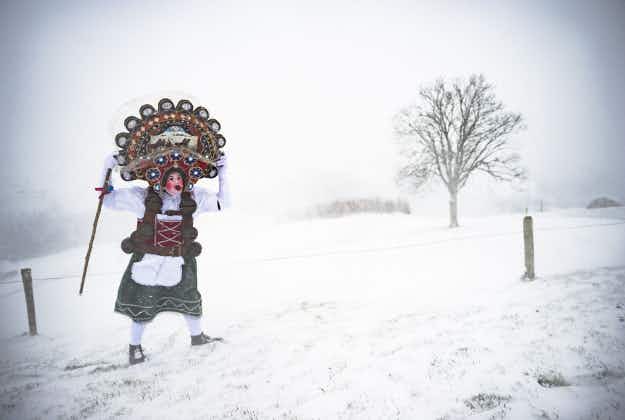 Around the world in 11 images: photos of the day… 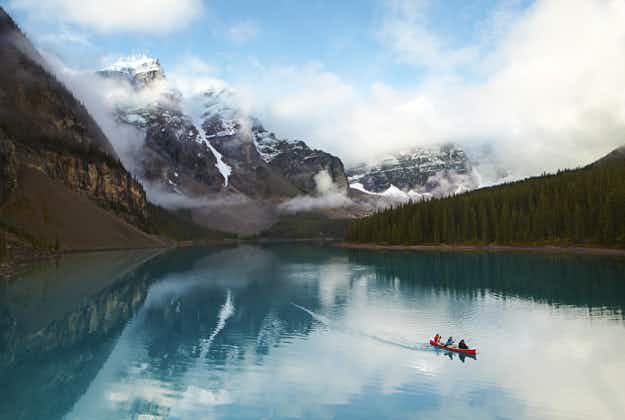 Canada’s National Parks will be free in 2017