A project by Unknown Tourism is aiming to raise awareness of the animals that were once endemic to particular countries but are now extinct. Inspired by the air travel advertisements of the mid-20th Century, it has created a series of vintage-style illustrated posters describing six animals that were once plentiful in various countries, but have now been lost and are in danger of being forgotten.

For each fictional poster, it came up with a phrase imagining what it would be like if you could still see go and see the animals in real life. The intention behind the project was to pay tribute to these creatures, while also potentially revealing something about the countries that people visiting them wouldn't necessarily think about.

The Golden Toad was once endemic to Costa Rica. Image: Unknown Tourism

Despite its name, the Golden Toad was also observed in orange, white, yellow, red and green colouring, as well as its natural gold. It was distributed across a small range - no more than 8 km - in the high altitude of the mountains in Costa Rica. It died out in 1989 due to increased temperatures and decreased rainfalls, which caused the pools of water it bred in to dry up.

The Dodo was once plentiful in Mauritius. Image: Unknown Tourism

A distant cousin of the common pigeon, the Dodo evolved on Mauritius thanks to a bountiful supply of food and no natural predators, which led to its friendly disposition and large proportions. Perhaps the most famous of all extinct animals, the Dodo has become an iconic example of how human interaction can cause a species’ demise.

The Thylacine was plentiful in Tasmania up to 80 years ago. Image: Unknown Tourism

The Thylacine will be well known to antipodeans, as it has long been the symbol of the island of Tasmania, featuring on its coat of arms, number plate, and as the official mascot of the cricket team. Able to extend its jaw to 80 degrees, the ‘Tasmanian Tiger’ was an apex predator of the Australasian continent until it was hunted to extinction in 1936.

The Giant Galliwasp was once seen in droves in Jamaica. Image: Unknown Tourism

The cold-blooded Giant Galliwasp would sun itself in the tropical heat of Jamaica, becoming one of the most iconic animals on the island due to its large size for a reptile – it grew to over 60cm in total length. When settlers arrived, bringing dogs, cats and mongooses, they upset the delicate balance of the island’s ecosystem, causing the death of the species.

The Steller's Sea Cow once flourished in the waters off Alaska. Image: Unknown Tourism

Slow, steady and constantly grazing, Alaska's colossal Steller’s Sea Cows really were the bovine of the waves. Growing to a maximum length of 30 feet and weighing 10 tons, at the time they were the largest water mammals besides whales. Declared extinct in 1768, their much smaller relatives. the Manatees, can still be found in some parts of the North American continent.

The Moa once roamed in New Zealand. Image: Unknown Tourism

New Zealand has always been home to animals that are bigger than average, as the island’s seclusion from the rest of the world means that it developed what’s called ‘island gigantism.’ The Moa bird was certainly no exception, as it could grow to a massive 12 feet and 230 kg, much larger than its closest living relatives, the ostrich and emu. 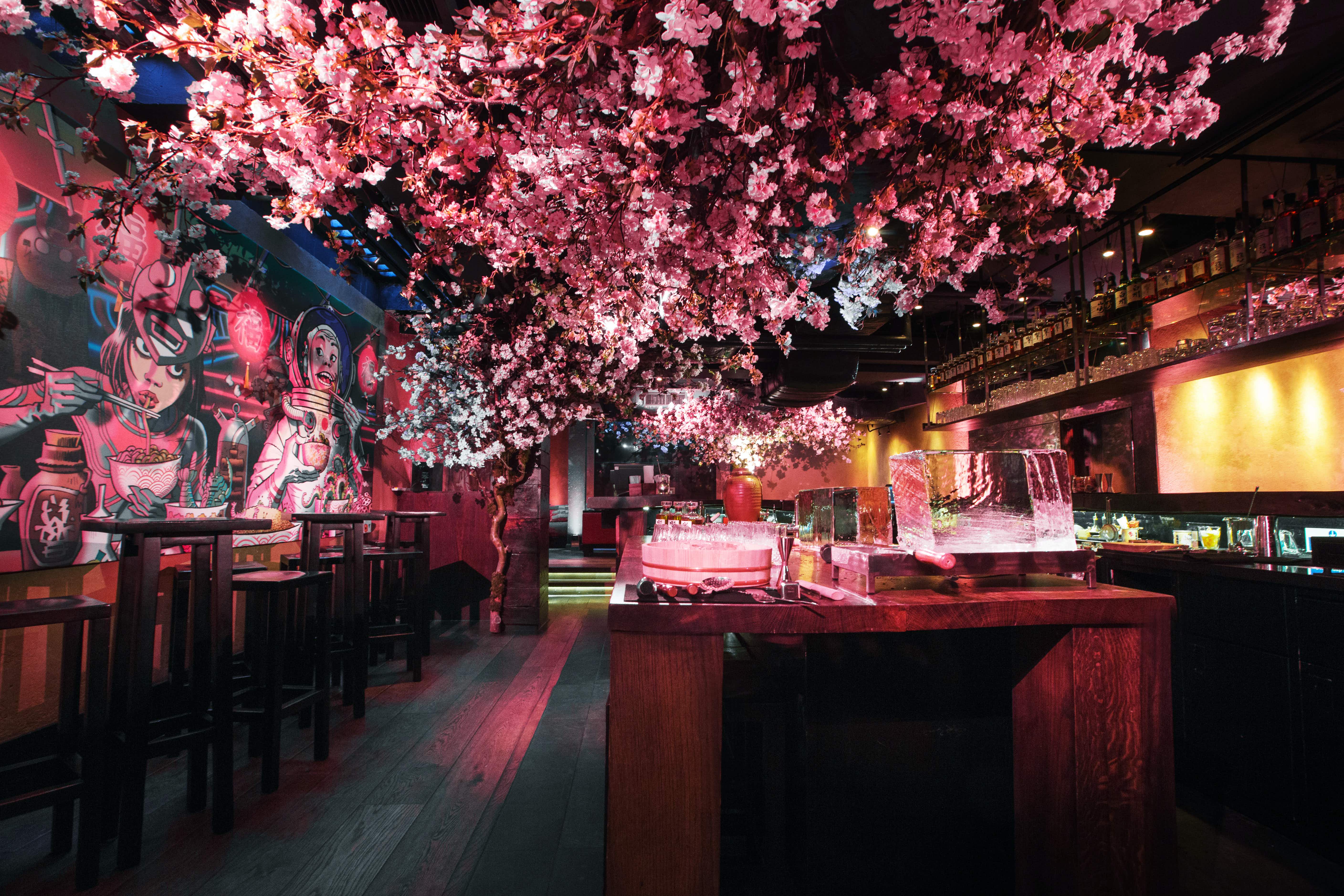 You can sip sakura cocktails under a canopy of cherry… 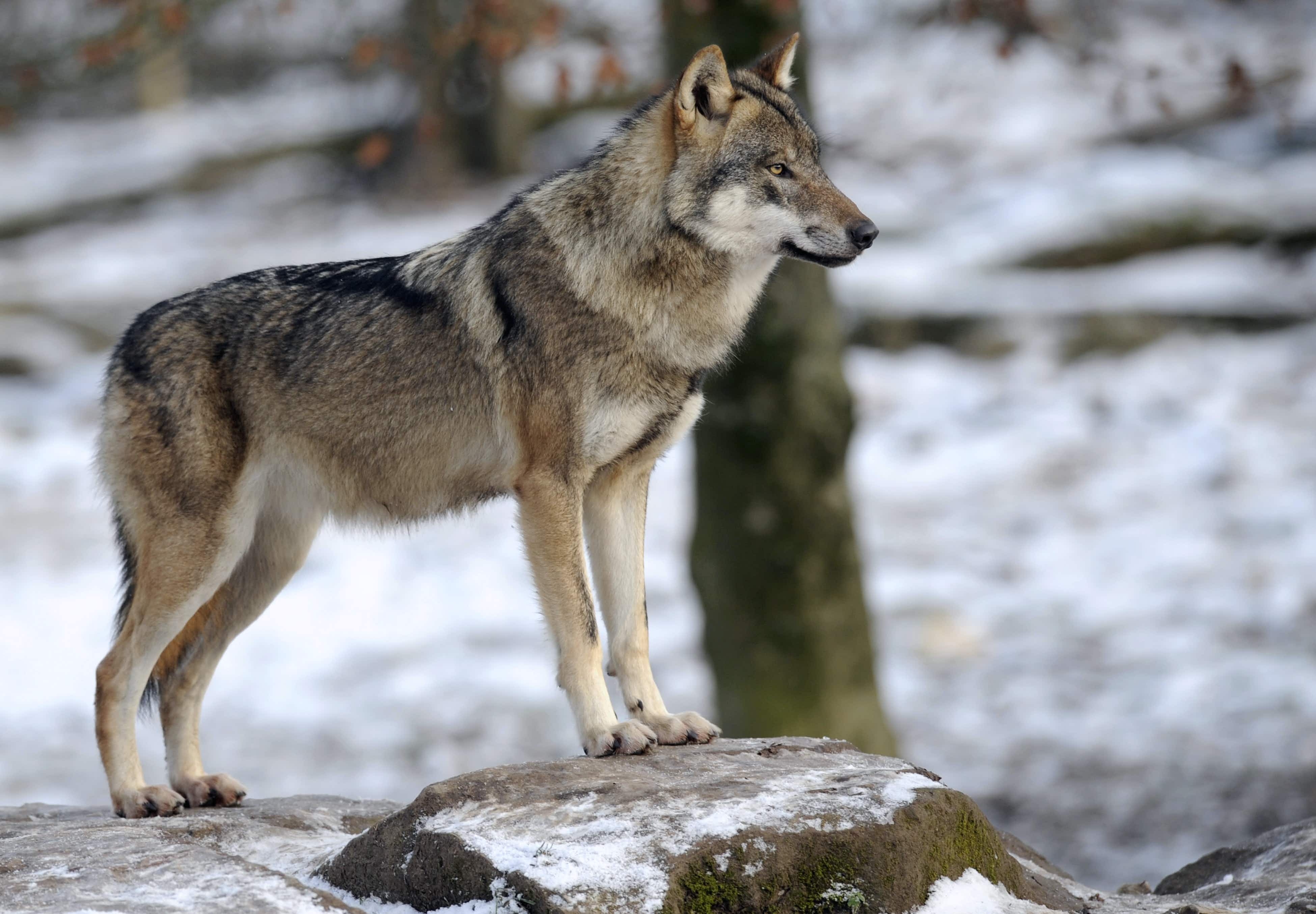 A wild wolf pack is roaming Denmark for the first…