Cambodia is to almost double the price of entry for visitors to the Angkor Wat temple site from early next year.

The Angkor Wat ruins in Cambodia date back to the Khmer empire. Image by Jorge Láscar / CC BY 2.0

More than two million people visit the Angkor Wat ruins which is a legacy from the Khmer empire which ruled until its decline six centuries ago.

The Daily Telegraph reports that no reason was given for the sudden increases. The government  pointed out that £1.50 ($2) would be donated from each ticket sold to a Swiss-run children’s hospital – Kantha Bopha – which provides medical treatment free.

The price increase comes hot on the heels of a government announcement of a new dress code while visiting the temples of Angkor Wat.

In future people must cover shoulders and knees while visiting the ruins.

The crackdown on behaviour was prompted after numerous cases of nude photography were reported at the Unesco-listed attraction. The incidents led to public outrage in Cambodia.

A spokesman for Apsara Authority which manages the site said revealing clothes worn by visitors was disrespectful to the sanctity of Angkor Wat.

Long Kosai said they would refuse entry to anyone deemed to be wearing inappropriate clothing.

Clothes which reveal buttocks or breasts or t-shirts revealing too much of the upper body are considered unsuitable.

Last year Cambodians became irate when a Chinese model posed topless in the ruins while three Frenchmen were photographed naked at Banteay Kdei temple which is one of the main draws of the site.

Two sisters from the USA were arrested early in 2015 for taking naked photos of their bottoms.

World’s biggest hotel with 10,000 rooms being built in Mecca… 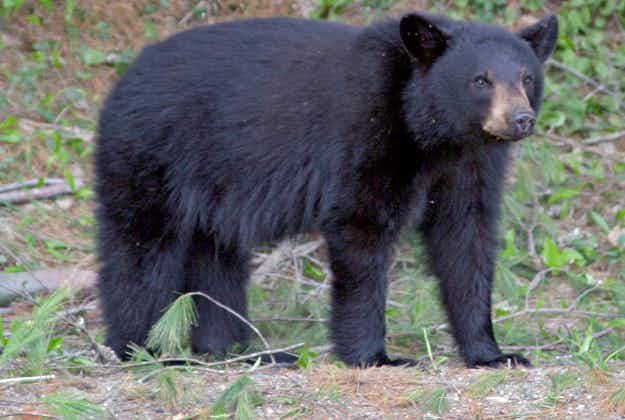 Bear spotted in Santa Monica Mountains for the first time…