The Angkor Wat dress code has gotten stricter with the announcement on Thursday that visitors wearing “revealing” clothing to  Cambodia’s most famous tourist attraction will be banned from 4 August.

Temples of Angkor, Cambodia are No1 in the Ultimate Travelist Image by Mark Read, Lonely Planet

Long Kosal, of the Apsara Authority stated unacceptable clothing includes anything “too short – so they reveal buttocks – or not wearing bras, or T-shirts that show the back and upper body.” He added that Angkor Wat is “a sacred place of the national and cultural soul. The clothes show disrespect to our beautiful culture and tradition.”

Authorities in charge of the largest religious monument in the world were forced to introduce a new code of conduct recently, partially sparked by an increase in tourists taking nude selfies. While the code - introduced in December 2015 - has helped matters, authorities still reported isolated incidents. They've now introduced stricter measures, saying that visitors wearing inappropriate clothing will not be sold a temple pass.

The decision to change the Angkor Wat dress code is the latest in a series to protect one of Cambodia’s most sacred spaces, both culturally and physically. The Apsara Authority takes the task very seriously, recently banning cars in the nearby vicinity. Angkor Wat is also the number one out of the 500 sites on Lonely Planet’s Ultimate Travelist. 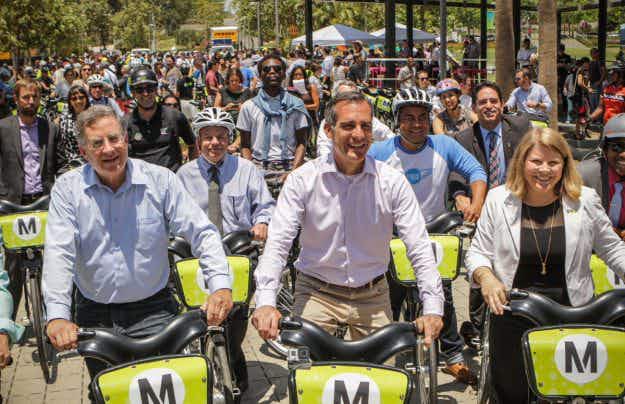 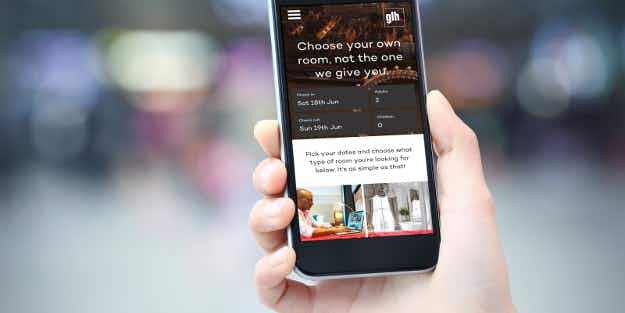 London hotel group launches site to let you choose your…