Authorities in Cambodia have announced a ban on all vehicles on the main road that runs in front of Angkor Wat, in a bid to reduce congestion and protect the centuries-old temple structures.

One of Southeast Asia’s most famous attractions, the World Heritage Angkor temple complex receives more than two million visitors annually, with more than 700,000 visiting between January and March this year. As visitor numbers have grown – the annual figure was 1.5 million just five years ago – so too have concerns about the effects of tourism on the historic site, whose structures date from the 9th to 15th centuries.

Apsara Authority, the body that manages the site, has in the past expressed concerns over the increase in pollution caused by aging tour buses and other vehicles at the park, and degradation of the temples due to tourists climbing on and touching the structures, as well as from vibrations from heavy vehicles. In an attempt to better manage the crowds, access to some temple areas has been limited, and a ‘code of conduct’ video for visitors was publicised in December 2015 , featuring examples of what not to do when touring the temples.

The car ban was announced this week via the Facebook account of Cambodian Prime Minister Hun Sen, stating that only tourists on foot or riding bicycles will be allowed to use the 300m stretch of road. However, a ban has actually been in place for years – it is only now being properly enforced, a spokesperson for Apsara Authority told Cambodia Daily. Vehicles will still be allowed to drive on other roads within the archaeological park.

See why Lonely Planet voted the Temples of Angkor the world’s number one sight.

Co-founder hints at Airbnb expansion beyond the world of accommodation… 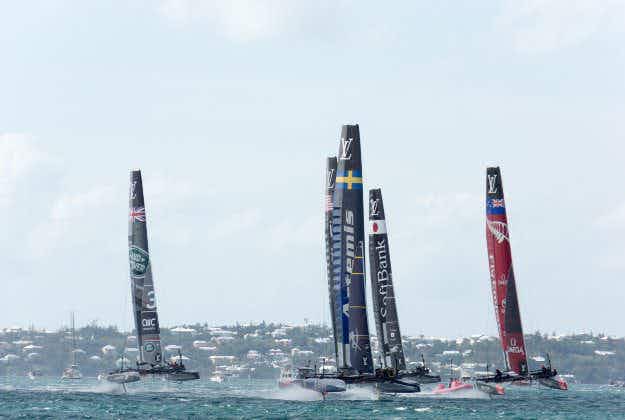 America’s Cup sets sail in NYC for the first time…