Spain is launching its first astro-tourism agency at the International Tourism Trade Fair to be held Madrid on 21 January. The focus of the agency will be to promote the southern region of Andalusia as a prime location of stargazing and astronomy.

Andalusia is Spain's southernmost region and features deserted and arid lands as a result of the fierce heat it experiences during the summer months. It has year-round clear skies and experiences hardly any light pollution. This has made it one of the best regions for star-gazing and one of the areas with the most Starlight reserves in the world. Starlight reserves are dedicated to preserving the quality of the night sky "and its associate values, whether they are cultural, scientific, astronomical, natural, or landscape-related" the official Starlight reserve website explains.

AstroAndalus.com will bring together all the reserves and areas known for good star-gazing and astronomy, as well as offer information on different activities going on at its observatory, the biggest in continental Europe.

José Jiménez, the project coordinator of Dark Sky Advisors (DSA) says that Andalucia has been working hart to become a an astronomy destination, and will have "exclusive offers of tourism destinations and experiences related to the observation of the skies and other tours in which science is at the fore - such as ecotourism or geology."

Europe plans moon village as first base for space probes 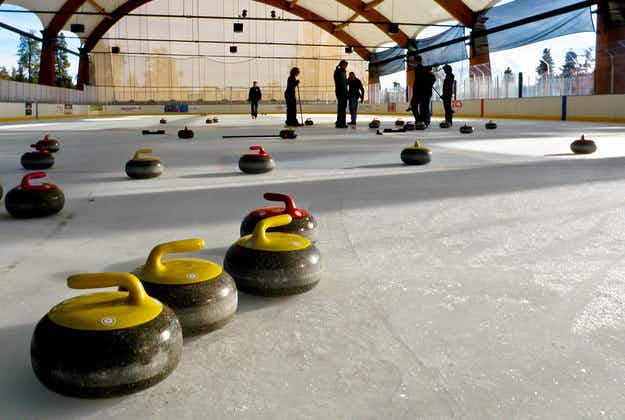 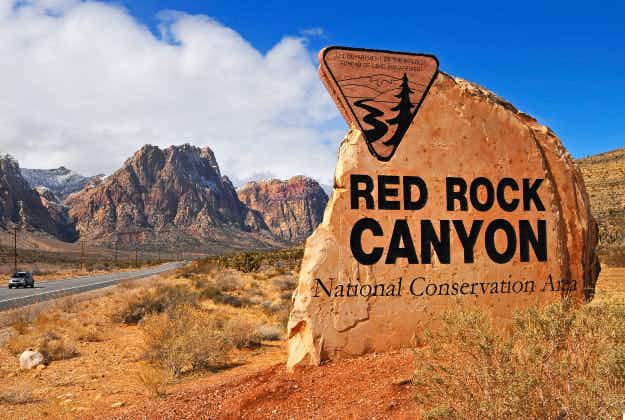