An ancient "wildebeest" shared a bizarre feature with herd dinosaurs that lived tens of millions of years before it, say scientists.

Undated handout artist impression of a Rusingoryx atopocranion. The ancient "wildebeest" shared a bizarre feature with herd dinosaurs that lived tens of millions of years before it, say scientists. Image by Todd S. Marshall/PA Wire.

Both were equipped with a nasal "trumpet" that may have allowed them to communicate with other members of their species over long distances.

In the case of the wildebeest-like mammal Rusingoryx atopocranion, its dome-shaped nose cavity is thought to have generated a very low near-infrasound voice.

The deep-throated calls might have been below the hearing threshold of potential predators, thereby helping the animals avoid discovery.

Little-known Rusingoryx lived in the late Pleistocene era that extended from around 126,000 to 11,700 years ago.

Scientists were astonished when they examined several intact skulls of the hoofed beasts recovered from Rusinga Island on Lake Victoria, Kenya.

Haley O'Brien, a member of the team from Ohio University in the US, said: "The nasal dome is a completely new structure for mammals - it doesn't look like anything you could see in an animal that's alive today.

"The closest example would be hadrosaur dinosaurs with half-circle shaped crests that enclose the nasal passages themselves."

Hadrosaurs, sometimes called the "cows of the Cretaceous", were plant-eating "duck-billed" dinosaurs that were common around the world 70 million years ago.

They are thought to have lived in large herds - like modern wildebeest - and some species may have produced loud trumpeting calls using their huge hollow head crests.

CT scans of the Rusingoryx nasal domes dashed the scientists' initial theory that they might have been involved in heat regulation.

Instead their inner structure revealed expanded nasal passages, similar to those of hadrosaurs.

Both mammal and reptile had evolved the same kind of vocal apparatus in a striking example of convergent evolution - the coincidental appearance of similar physical features in unrelated species.

Ms O'Brien added: "Vocalisations can alert predators, and moving their calls into a new frequency could have made communication safer.

"On top of this, we know that both Rusingoryx and hadrosaurs were consummate herbivores, each having their own highly specialised teeth. Their respective, remarkable dental specialisations may have initiated changes in the lower jaw and cheek bones that ultimately led to the type of modification we see in the derived, crest-bearing forms."

The findings are reported in the journal Current Biology 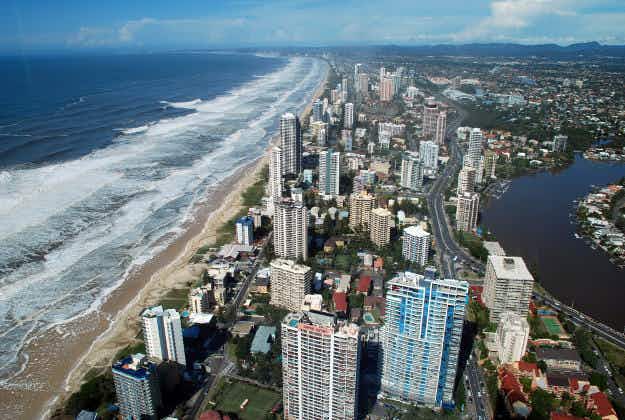 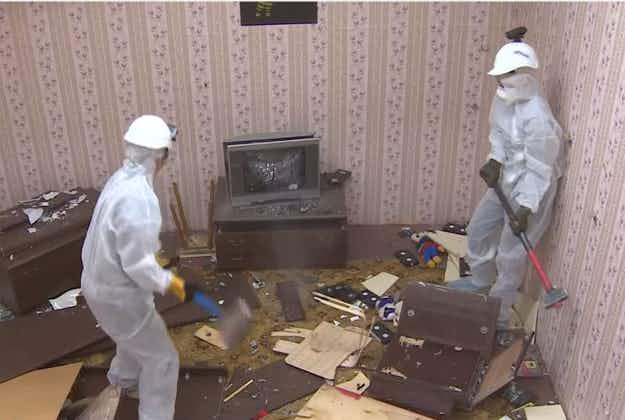