Replicas of an arch from an ancient structure in Syria – reportedly the only surviving piece of a temple destroyed by Isis fighters – will be erected in London and New York in April.

This file photo shows the general view of the ancient Roman city of Palmyra, northeast of Damascus, Syria. Syrian activists said that Islamic State militants have destroyed a nearly 2,000-year-old arch in the ancient city of Palmyra. Image by (SANA via AP, File)

The replicas will be of an arch from the Temple of Bel in Palmyra. Much of the 2,000-year-old monument was destroyed by Isis last year, reports the Telegraph, but a 15-metre arch at the entrance remains. The damage to the historic site was discovered through satellite images earlier this year, reports the BBC. The replicas will be created with a 3D printer as part of World Heritage Week in April, which has a theme of replication and reconstruction.

According to the Irish Times, the plan is also considered a gesture of defiance against Isis, as the terrorist group attempts to destroy sites of pre-Islamic history of the Middle East. Palmyra is located 210 kilometres northeast of Damascus and before the Syrian conflict in 2011, there were more than 150,000 visitors to the city every year, reports the Guardian. The arches will be located in Trafalgar Square in London and in Times Square in New York.

The Institute of Digital Archaeology, which is an organization involving Harvard and Oxford universities and Dubai’s Museum of the Future, are part of a project that distributes 3D cameras to volunteers so they can document at-risk cultural sites in the Middle East and North Africa. 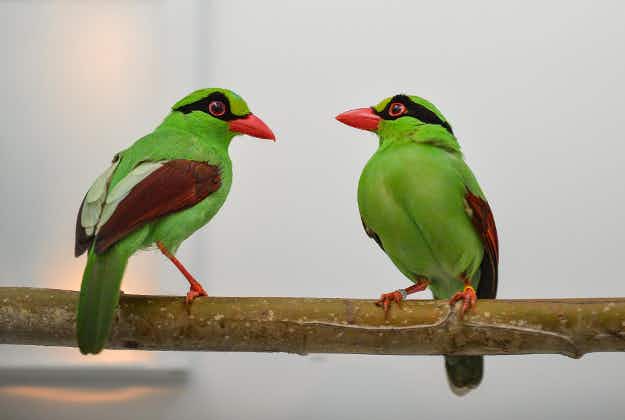 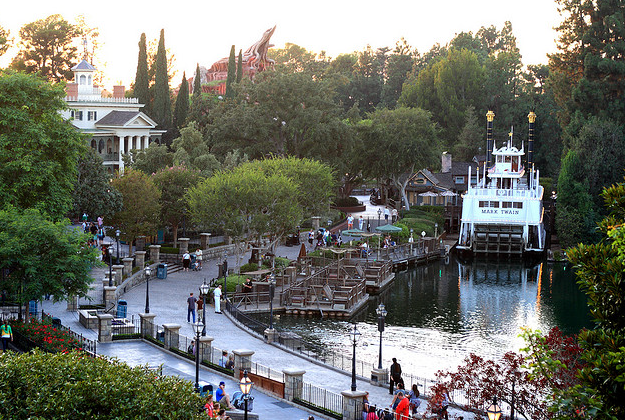 Star Wars Land to replace part of Frontierland in Disney…