A mystery that the Israel Antiquities Authority had been puzzling over for six months, was resolved in a couple of hours by Facebook users.

After coming into possession of a gilded sabre, the antiquities authority believed it had discovered an ancient Jewish relic. In fact, as Facebook users informed them, they had discovered a New Age "energy healer".

The golden object had been found in a Jerusalem cemetery by the groundskeeper, who feared the object was an explosive device and contacted the authorities. After scanning the object and establishing that it was not dangerous, the authorities turned it over to the experts for analysis. The sceptre weighs 8 kilos and originally was thought to have perhaps been used in ancient Jewish religious rituals.  Other objects had previously been found in the cemetery dating back to the Roman, Byzantine and Crusader periods. But experts were baffled by this object.

But after six months of inconclusive study, the historians were none the wiser, and so posted the image to Facebook appealing to the public for help.

Hundreds of people responded, suggesting it might be a cattle insemination instrument, a tool for rolling dough, a piece of industrial machinery, or even a massage object. But after a couple of hours and over 300 suggestions, an Italian named Micah Barak solved the mystery, suggesting it was a Weber Isis Beamer, and device used to create "a protective field" against radiation and is supposed to be used by energy healers and naturopaths. The Weber Isis Beamer is produced by the German firm Weber Bio and takes inspiration from the ancient Egyptian goddess Isis, who represented magic and medicine. It costs $74 to over $1200 and, according to the Israel Antiquities Authority, it “may harmonise even extremely strong geopathic and electromagnetic radiation fields.”

The authority has invited Micah Barak to Israel by way of thanks and it is now asking the owner of the beamer to contact them: "Contact us and inform us why it was buried in an ancient structure and to whom of the dead they wished to give positive energy." 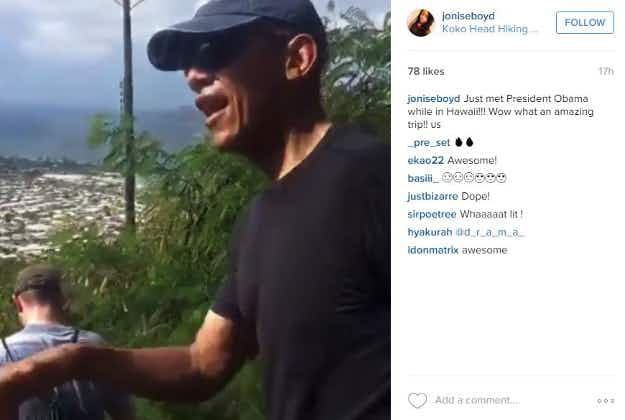 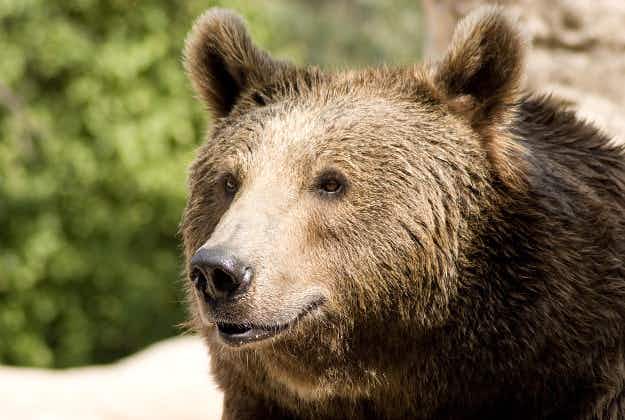 Bear stows away in truck headed to Fresno