Ancient coins believed to date back to the early Byzantine Empire have been discovered at the ruins of a castle in Okinawa Prefecture in Japan.

Excavation has been ongoing at the site since 2013. Image by EPA/Uruma City Education Board

Four ancient coins believed to date back to the fourth century were recently discovered at the ruins of Katsuren Castle, a Unesco World Heritage Site on the Japanese island. Excavations have been ongoing at the site since 2013 by a team of archaeologists from Uruma City’s Board of Education.

X-Ray evaluation of the coins showed the figure of Byzantine Emperor Constantine the First on the surface. Image by EPA/Uruma City Education Board

Each of the coins show worn surfaces and have diameters between 1.6 and 2 cm. X-ray examination shows an image of Constantine the First of the Byzantine Empire on the coins, along with the depiction of a soldier holding a spear.

A photograph showing the grounds of Katsuren Castle and the scenic background. Image by Nelo Hotsuma / CC BY 2.0

This marks the first time that artefacts of this type have been discovered in Japan and shows just how far coins from the Byzantine Empire travelled in the world. Okinawa’s trade with Southeast Asia is thought to have been strong during that period, but the new discovery indicates early trade between Okinawa and the Western world.

Other relics found at the site include a coin from the 17th century Ottoman Empire and five other metallic items. The coins will be on display at Uruma City Yonagusuku Historical Museum in Okinawa until November. 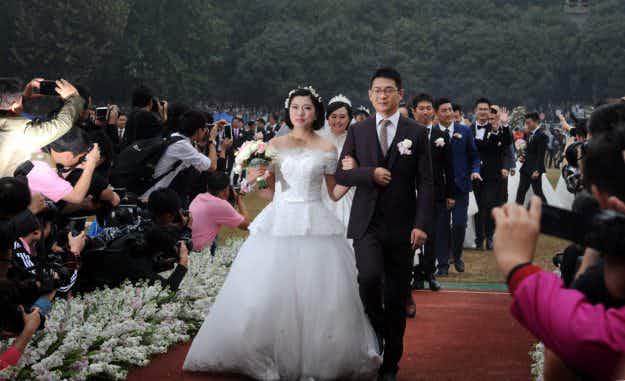 Hundreds of couples get married in group ceremony to celebrate… 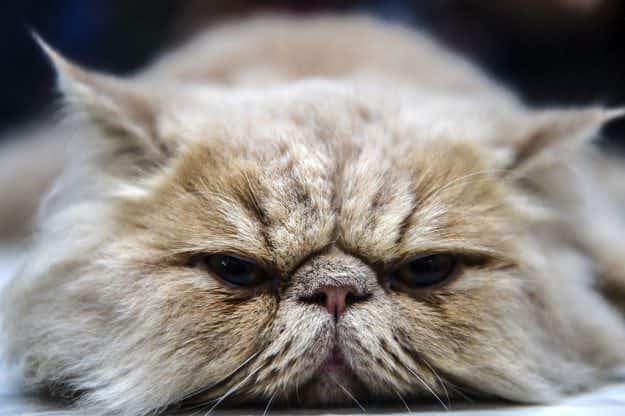 In pictures: cats of the world gather in Istanbul for…