An Amsterdam prison is being transformed into an eco-friendly neighbourhood

An exciting regenerative project is planned for early 2018 in the heart of Amsterdam. Under the steer of architectural firm OMA, Bijlmer Bajes – a former prison complex – will be transformed into a lush, green, eco-friendly neighbourhood with 1350 residential units. OMA’s partner architect David Gianotten explains how the idea came about. “For the past two decades, the Dutch prison population has decreased, leading to empty cells and inefficiently organised prison complexes. To re-organise the system, the Dutch government decided to gradually close and redevelop several prisons in the country.”

The new car-free environment will have lots of lush garden space. Image courtesy of OMA

“Bijlmer Bajes closed in 2016,” he continues. “Whilst the complex located in the centre of Amsterdam was underused, the pressure on the housing market in the surrounding areas has become very large. Regenerating the Bijlmerbajes into a residential area can thus create the much-needed housing in this very central and attractive location in Amsterdam.”

For OMA, ensuring the new neighbourhood is as green as possible is the main priority. “The complex will become a largely car-free environment,” says David, “with gardens and spaces for recreation and fitness. One of the existing towers will be transformed into a Green Tower, containing a vertical public park that showcases Dutch urban farming concepts. Besides injecting pleasurable green, civic and cultural spaces at the heart of Amsterdam’s newly developing urban business district, reuse of current building materials and achieving energy neutrality are also key parts of the redevelopment plans.”

David plans to preserve many of the complex’s original features. Image courtesy of OMA

Though the project is a massive overhaul of the old complex, David is keen to maintain some original features “In OMA’s masterplan, several structures of the former prison are preserved, such as the main administration building, boiler room, the prison church, and the central spine that currently links all buildings. Two new towers will be built in the footprint of existing prison towers, and the complex will be opened up to its surroundings through new pedestrian and cycle bridges.”

Sleep a night inside this incredible bird’s nest villa in… 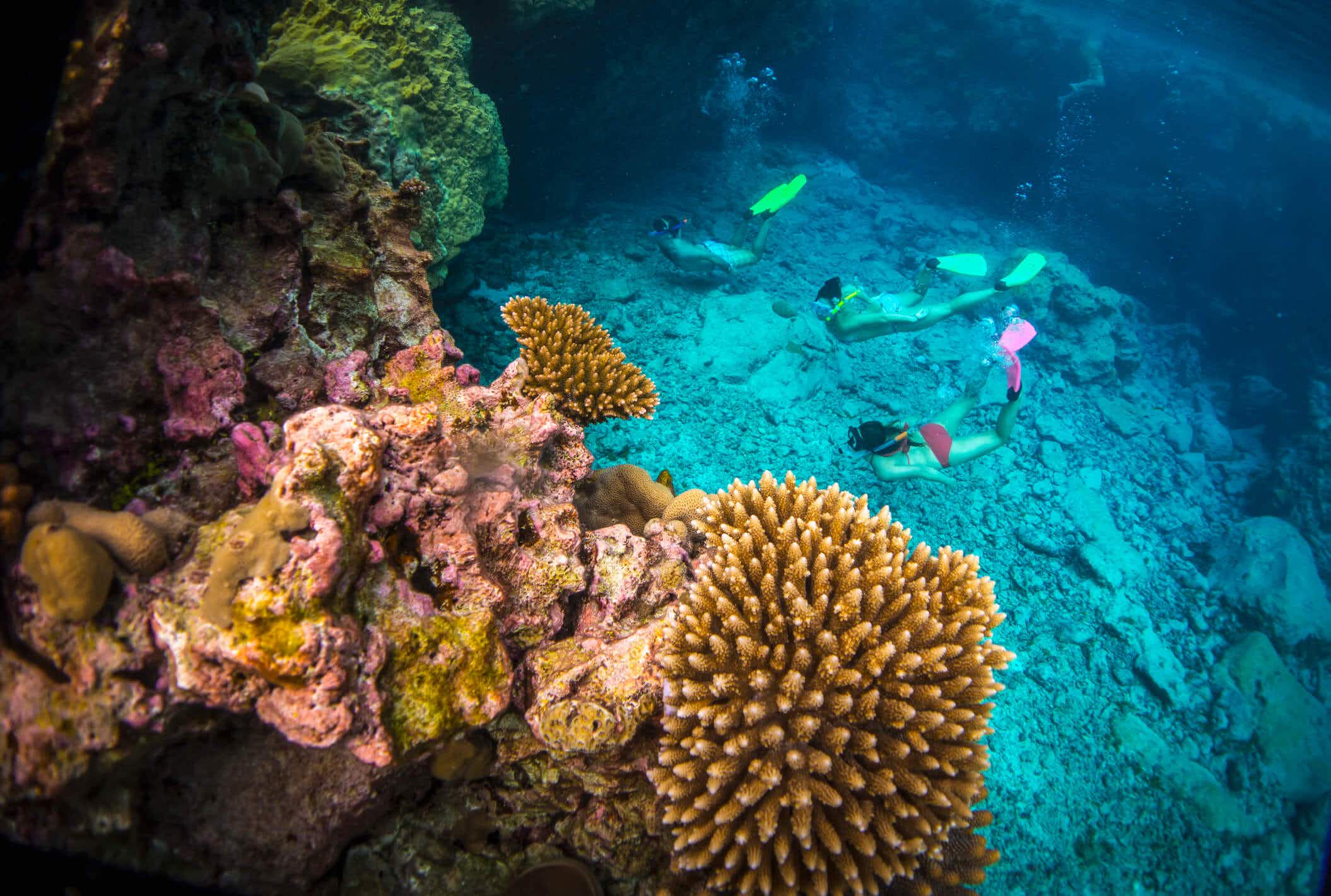 Four new marine reserves announced off the coasts of Chile,…