Amsterdam's iconic bridge houses have been transformed into hotel suites

If you're heading to Amsterdam and would like accommodation with a difference, you can now stay in one of its 28 bridge houses that have been transformed into hotel suites. The bridge houses previously housed the city’s bridge keepers, who were responsible for opening and closing bridges for passing boat traffic on the busy canals until the process was replaced by automated technology.
.

Staying at the bridge houses started out as an urban development project in 2012,  and it has now evolved into Sweets Hotel. The initiators of the project presented a plan to the city of Amsterdam to transform the city’s bridge houses into tiny hotel suites, hoping to introduce travellers to new neighbourhoods and unexpected experiences in the city.

Each house has been transformed into an independent hotel suite that accommodates a maximum of two guests. Due to the unusual locations of the bridge houses, only guests over the age of 21 can be accommodated. The inside has space-saving designs such as walls of shelves and integrated en-suites, and the houses are perched on various bridges around the city and will give guests a panoramic view of their surroundings.

The bridge houses range in construction date from 1673 to 2009, so whatever your taste in accommodation style, there will be a bridge house to suit you. Some are national monuments, and some are sleek and modern. While a number of them are located in the middle of bustling intersections, others are set against quiet neighbourhood lakes. All of them give visitors a great view of life on Amsterdam’s canals.

For further information on Sweets Hotel or to book a stay at a bridge house, see here. Prices start from €160 (US$196) per night. 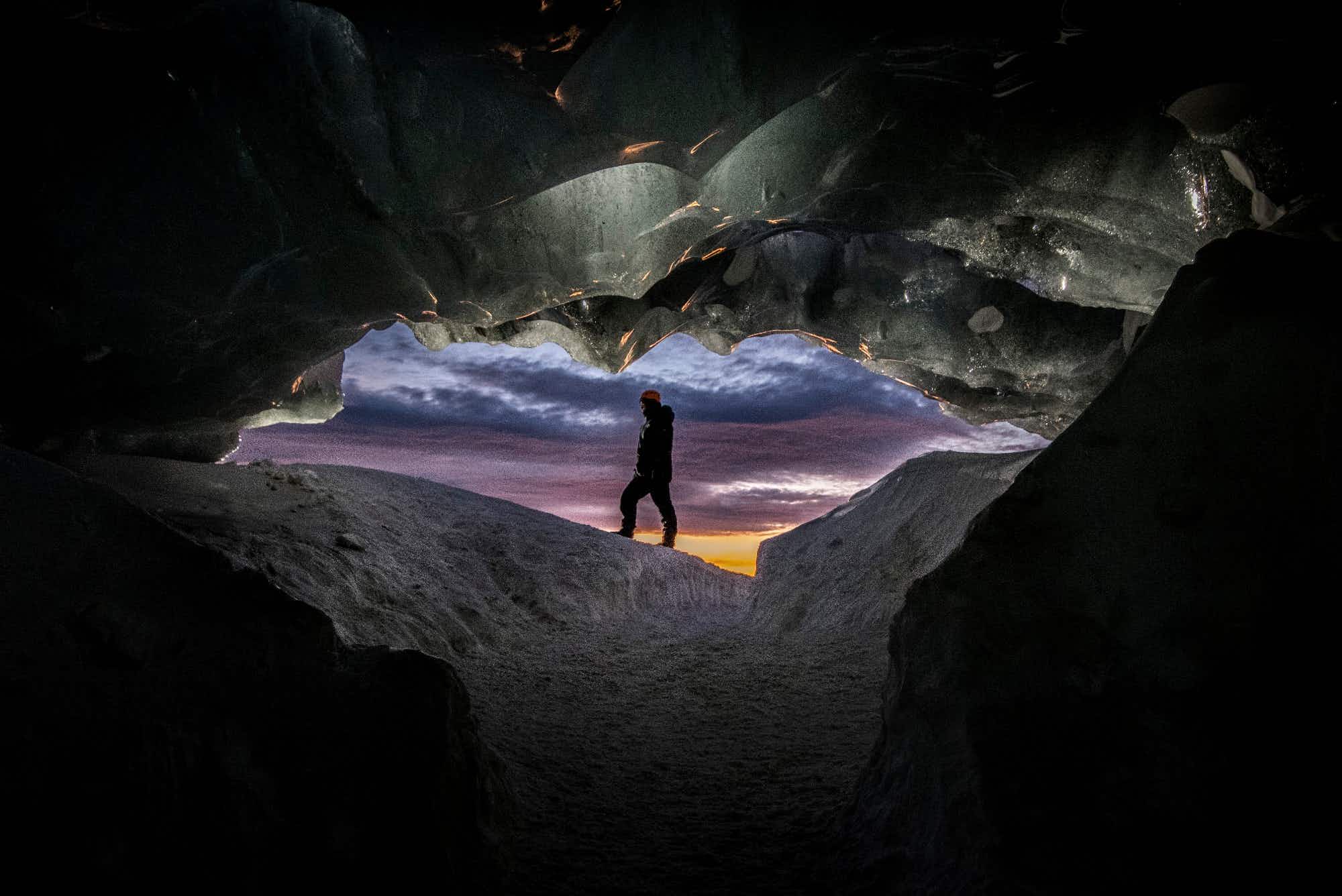 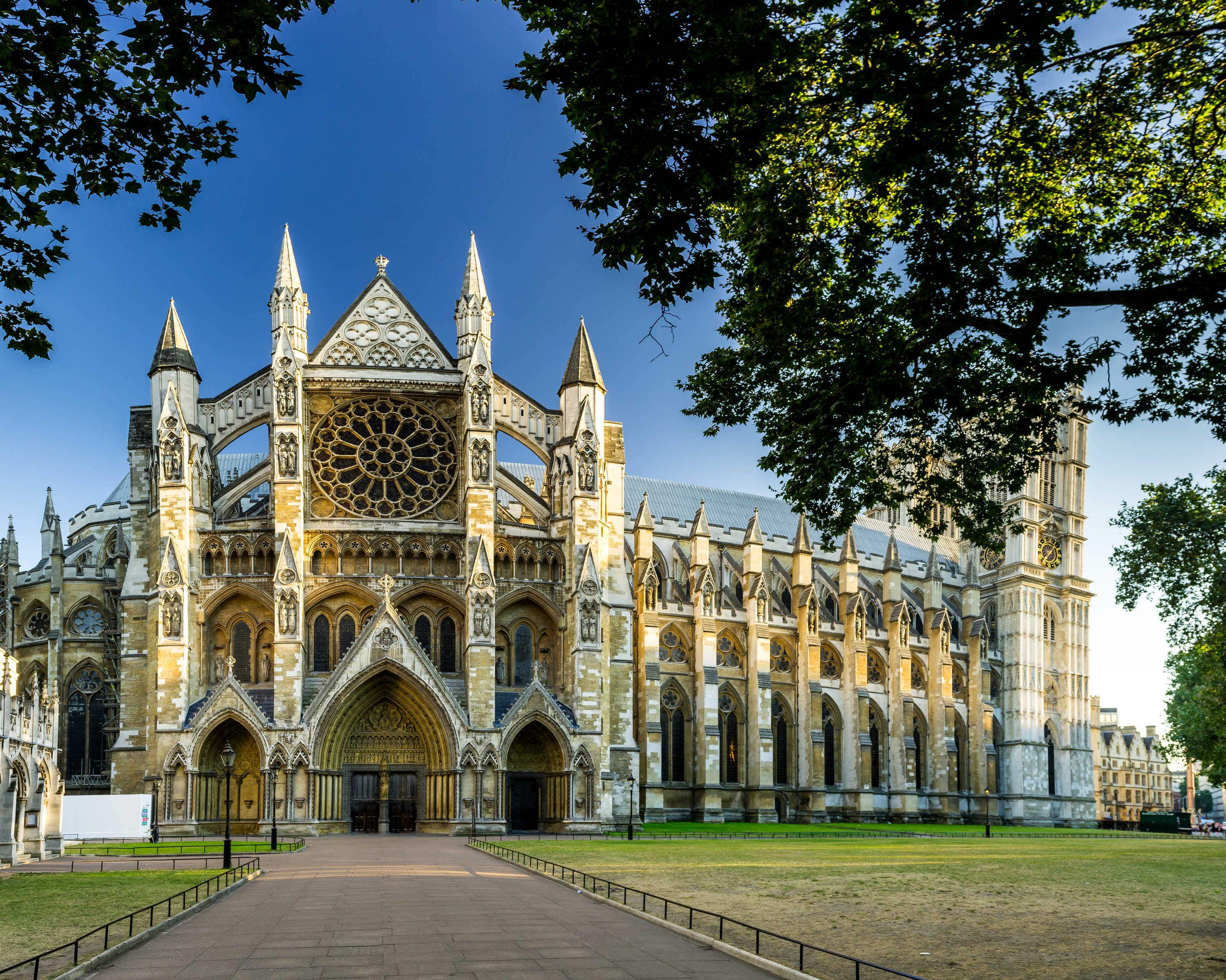 The incredible London church where Stephen Hawking's remains will be…