There are many cities that claim to be bicycle friendly … and then there is Amsterdam.

The capital of Netherlands, renowned worldwide as a mecca for cyclists, has just opened the latest incredible addition to its two-wheeled infrastructure. This video shows the city’s new underground parking lot, a vast subterranean space for commuters and tourists to drop off their bicycle, before continuing their journeys.

The new facility beneath Gustav Mahler Square offers 3,000 new spaces and was built in less than a year. It features pictures of composers to try and make it less dreary than the average below ground parking area. Eventually, authorities are hoping to have 15,000 spaces in the same area, which is around the Amsterdam Zuid train station, one of the city’s busiest transport hubs.

The Dutch capital’s dedication to pedal power is legendary and more trips are taken in the city by car than bicycle. Famously, there are more bikes in the city than there are people but that has come with its own problems, not least where to park them all. That is where the new underground parking comes in along with the recent appointment of a bike mayor to fight for cyclist’s rights in the city.

Of course, with 881,000 bikes in a relatively confined area – there are certain rules, and tips, worth keeping in mind when cycling in Amsterdam. If you are looking for a leisurely spin then the two rush hours of 8-9am and 5-6pm are probably best avoided when hundreds of bikes will cram junctions. Tram tracks are also a notorious trap for those not familiar with them. It is easy to get a wheel stuck in the rails so cross at as sharp an angle as possible. Also, make sure to invest in a good lock, as theft is not uncommon and tens of thousands of bicycles are stolen every year. 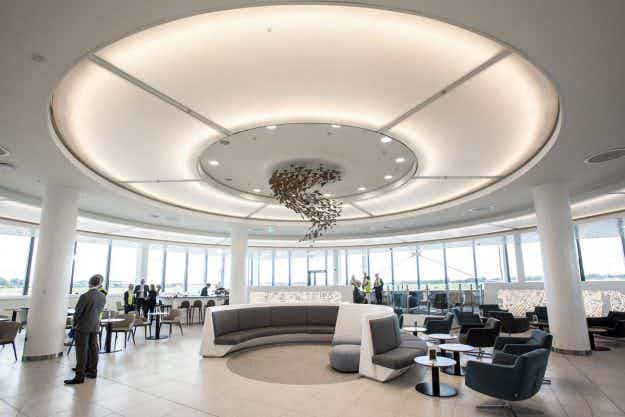 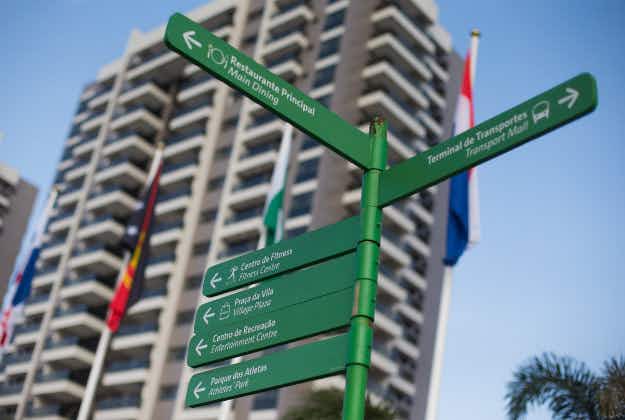 Going to Rio for the Olympics? Why you need to…