Amsterdam bans beer bikes after a long campaign from locals

Beer bikes are to be banned from Amsterdam’s city centre after a long campaign by locals to get rid of them. The mobile bars can sit up to 17 people who pedal and drink, while being steered by a sober person through the streets on a boozy city tour.

Beloved by stag and hen parties, the sessions, which last around one and a half hours, are often raucous - most beer bikes are installed with speakers and 20-litre tanks of beer, so riders can pull their own pints during the trip. The combination of drunk tourists, loud music and large bikes clogging up the narrow lanes of central Amsterdam proved too much for the city’s residents. Els Iping, president of the Friends of Inner Amsterdam Federation told North Holland Radio and Television: "We find the beer bike a horrible phenomenon. It causes nuisance. They are often made up of hen parties [or] groups of naked men or women with an inflatable penis. People are forced to flee when a beer bike with screaming people comes off the bridge. The city is turned into one big theme park."

Residents argued that the bikes only attracted the kind of tourists who come to the city to party, and not those who visit to engage with Amsterdam’s culture and history.  Despite efforts to make the tours less disruptive, including reducing the amount of alcohol on-board and cutting the music, a petition to have the beer bikes banned in Amsterdam’s city centre collected 6,000 signatures. From 2017, the tours will no longer be allowed to operate there, reports Citylab.com. The beer bike craze is still going strong elsewhere, with similar operations (also called pedibuses and pedalbars) offering tours in Berlin, London, Budapest and many other cities. 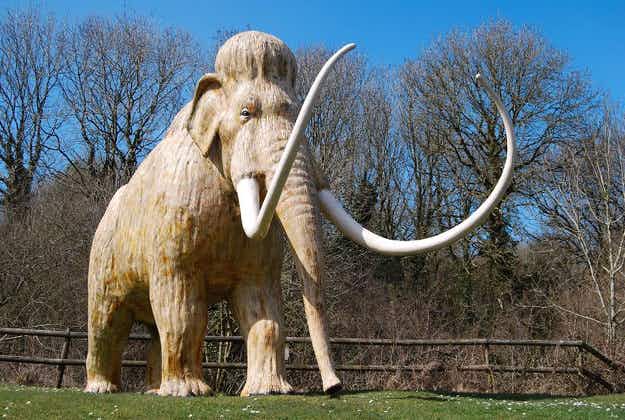 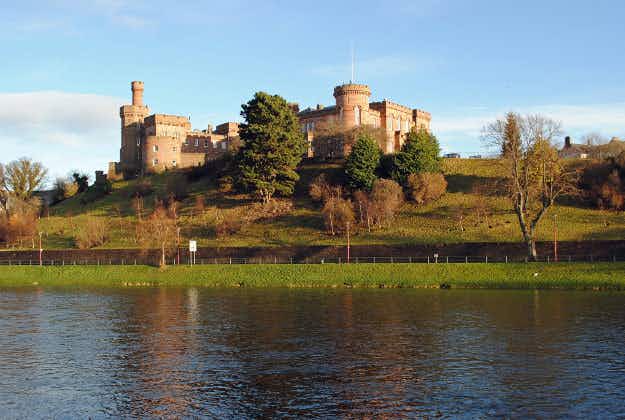