Some Americans could save money by taking a year-long cruise, says new study

Living in some of America’s largest cities can be very expensive – so maybe it’s time to leave it all behind and head out to sea. A recent study claims it may actually be cheaper to spend an entire year on a cruise than it is to live in New York, San Francisco and Los Angeles.

CruiseWatch says it may be cheaper for some Americans to spend a year on a cruise. Image by CruiseWatch

The study was conducted by CruiseWatch, a company that offers price drop alerts for cruises around the globe. The company says that it is trying to highlight the affordability of taking a cruise, but notes that the claim that it’s cheaper to be on a cruise than live in a major US city is based on a “vast amount” of cruise price data and the 2012 US Census information to calculate cost of living.

The company found how much residents of different cities would spend on housing, transportation, utilities and other living expenses. For an average household size of 2.5 people in New York, the cost is around $637 per week, while the cheapest cruises average around $313.25 per week. That means someone could save $323.75 per week on a cruise, though the prices are based on the cost of an interior, two-person cabin, and suites and cabins with ocean views are generally more expensive. CruiseWatch also notes that the savings mainly come in winter, as summer cruise prices are actually higher than the cost of living in the US.

While many people head to Hawaii to enjoy their holiday, residents of Honolulu would theoretically save about $7,518 per person by cruising continuously in 2017. San Francisco-dwellers would save $7,154, while residents of Los Angeles would save $2,058. Unsurprisingly, New Yorkers would have the most to gain by heading out on a cruise – they would save $10,430 for travelling the world, according to CruiseWatch. Unfortunately, the stats don’t really take into account that most people would still need an income to spend so much time vacationing, and it costs money to actually get to the port to board a cruise.

However, Americans aren’t the only people who’ve been advised they could save a bit of cash by cruising – a similar report from the website Cruisedeals.co.uk in April found that it’s about £7 cheaper per day to live on a cruise ship than to live in London. 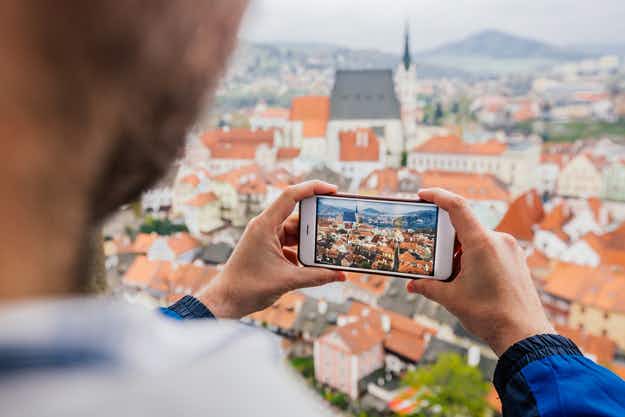 More people would pick their smartphone as their top travel… 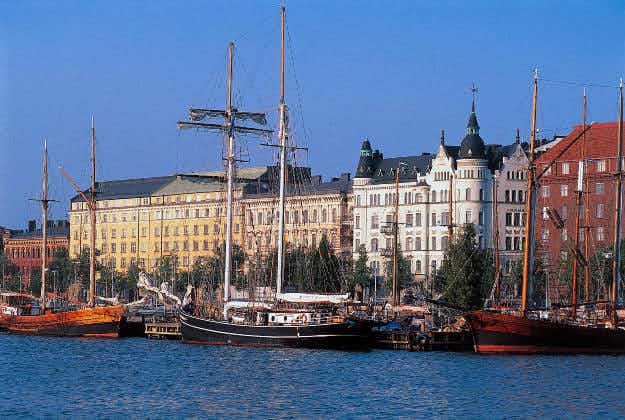 Finland topples Norway to become the world’s most socially progressive…