Eight years ago, the American Writers' Museum was only a twinkle in the eye of Irishman Malcolm O'Hagan, and this week his vision came to fruition as it opened its doors to the public. It's the first museum of its kind in the US, and it showcases the personal stories and literary works of diverse American writers, ranging from Mark Twain to Dr Seuss.

Located in downtown Chicago, the interactive, high-tech museum is expected to draw up to 120,000 visitors annually, and it has collaborated with 65 authors’ homes and museums around the US. “It will provide an exciting and unprecedented opportunity to showcase our great writers and their works in one of the nation’s most culturally rich cities,” said AWM president, Carey Cranston. “We have had the honor to work with an inspiring team of people dedicated to the importance of celebrating American culture through writing, and we hope the museum inspires visitors to not only appreciate the works of the writers featured in the museum, but practise the art of writing themselves.”

Two temporary exhibits have debuted in the museum's changing galleries. Palm: All Awake in the Darkness, was inspired by the life and work of the American poet W.S. Merwin, and The Beat Journey: Jack Kerouac’s “On the Road” features the display of the original iconic scroll manuscript on which the author wrote the modern classic. Visitors will explore the great writers’ hometowns and learn about all of the AWM Affiliate homes in Jerre and Mary Joy Stead’s Writers Hall. In John and Cathie Estey’s Nation of Writers they will be learn about authors who are emblematic of a unique American voice.

Malcolm O’Hagan was inspired to create the American museum when he visited an Irish writers' museum in Dublin. He recruited a board that has raised nearly $10 million, and the mission of the museum they have opened is to engage the public in celebrating American writers and exploring their influence on the country's history, identity and daily lives.

The American Writers Museum was named one of Lonely Planet's top ten new openings of 2017 earlier this year. Tickets to the museum are $12 for adults and $8 for children. For more information, visit www.americanwritersmuseum.org. 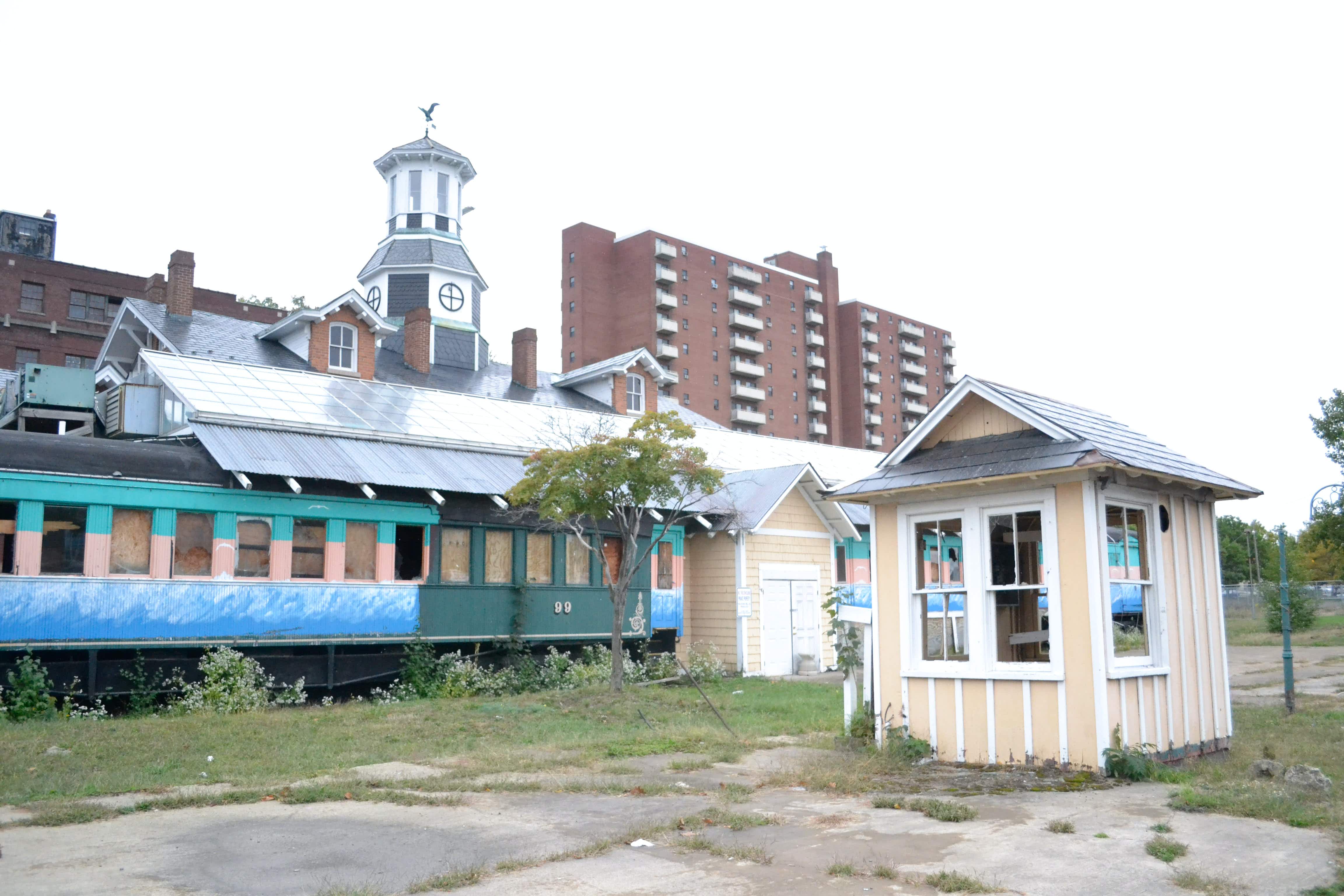 Eerie images from inside the abandoned 1860s train station that… 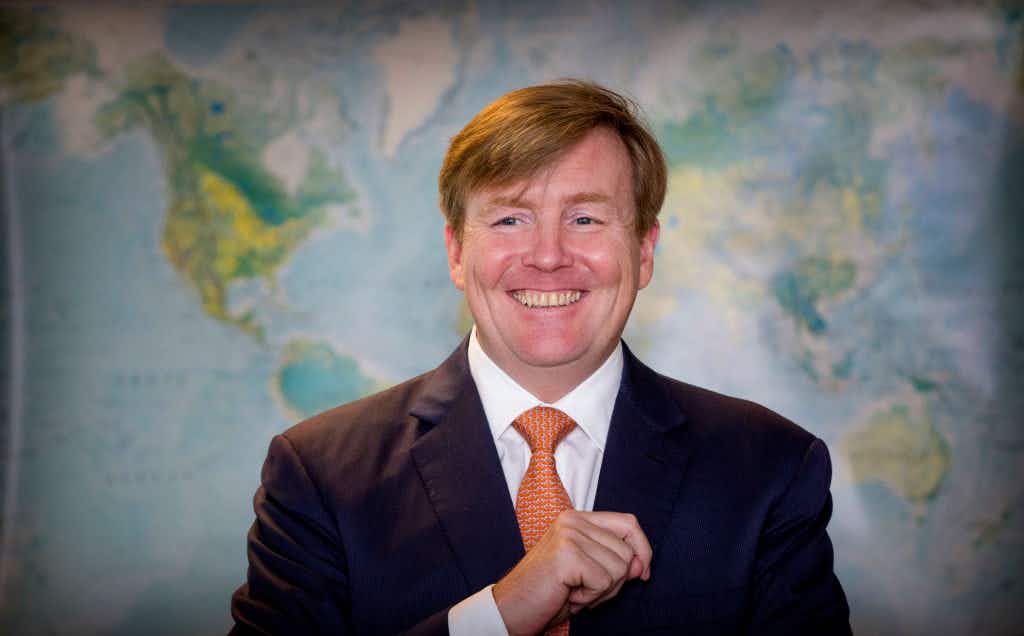 Have you flown with KLM? The Dutch king may have…