American travellers planning to visit Europe may soon find themselves in the position of needing a visa for the first time in years.

The European Parliament last week passed a resolution recommending the European Union reintroduce mandatory visas for American citizens visiting member states. If it comes into law, US citizens will no longer be eligible for the Visa Waiver Programme, meaning they need to apply before travelling. If introduced, the restrictions will last at least 12 months.

The news comes as a result of a diplomatic tit-for-tat between the EU and the United States. Five EU member states - Bulgaria, Croatia, Cyprus, Poland and Romania - do not have the same visa-free travel that other EU member states enjoy and the European Parliament is working to change that. The resolution was passed last week after the US government failed to rectify the problem over the last two years.

A stream in the Retezat Mountains, Southern Carpathians, Romania. Image by Marcel Doup/500px

The resolution is non-binding but it does put political pressure on the US government to reconsider its position and adopt equal rules for all EU countries. A similar measure was taken in 2014 towards Australia, Brunei and Japan and they have since came to the agreement with the European Commission, with Canada expected to follow suit later this year.

The USA previously agreed on a timetable for full visa-free travel but the deadline passed in 2014. For now, there is no change to travel requirements for American citizens. A meeting planned in mid-June aims to resolve the issue and neither side are reported to want to escalate the issue any further. If changed, travellers from the remaining EU countries will have a further reason to visit to plan a Stateside visit. 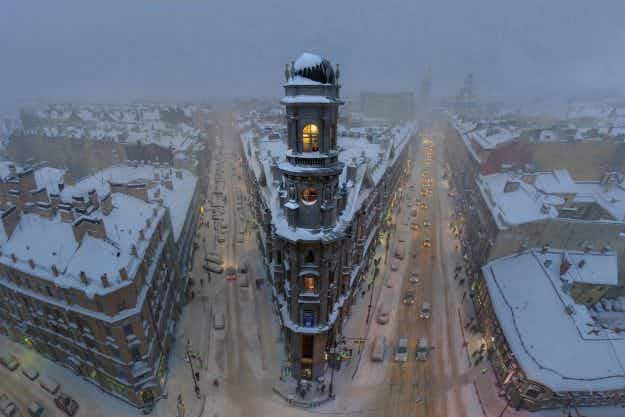 Russian photographer documents the unique character of St. Petersburg like… 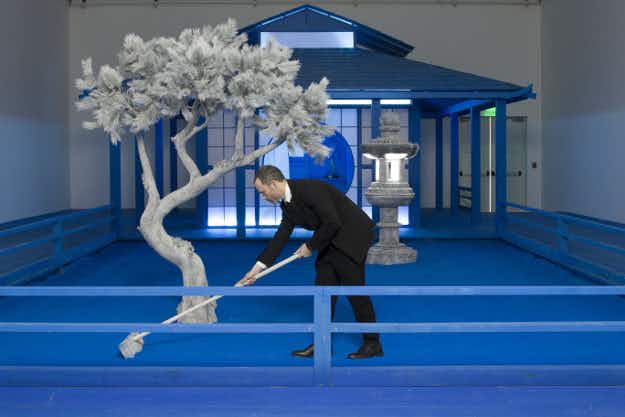 A colorblind artist has filled Atlanta's High Museum of Art…