While many Americans are still learning how to navigate the Obama administration’s new regulations on travel to Cuba, the American Museum of Natural History in New York City  will be bringing the island nation directly to them.

On 21 November, the museum will open ‘¡Cuba!’, its first major exhibition on the country and its first fully bilingual presentation. The exhibition will cover a variety of topics including Cuban culture, natural history, and biodiversity.

This will be the largest Cuba exhibition ever presented in the United States, though it had to be assembled under unusual circumstances; no specimens could be brought in from Cuba due to current restrictions on the movement of biological materials, so extensive models had to be constructed on site by volunteers and staff. Some of the highlights will include reconstructions of the Zapata wetlands, the Garden of the Queens coral reef and the exhibition’s meticulously crafted animal models such as the endangered Cuban crocodile and the extinct giant owl. There will also be an interactive cultural exhibit displaying Cuban dance, art and fashion, and a recreated Cuban street where visitors can play dominos and listen to local music.

While all the recent buzz around Cuba has piqued interest, the museum has had relationships with Cuban scientists for over 100 years. To create ‘¡Cuba!’, the museum  worked in collaboration with the Cuban National Museum of Natural History (Museo Nacional de Historia Natural de Cuba), a relationship established with the signing of a Memorandum of Understanding on July 9, 2016.

‘¡Cuba!’ will run through 13 August 2017, after which it will probably become a travelling exhibition. 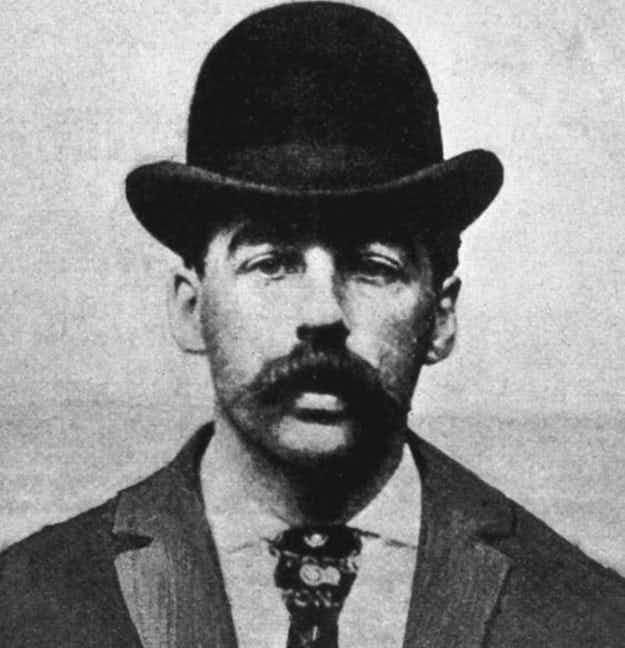 Haunted house in Indiana will explore the real horrors of… 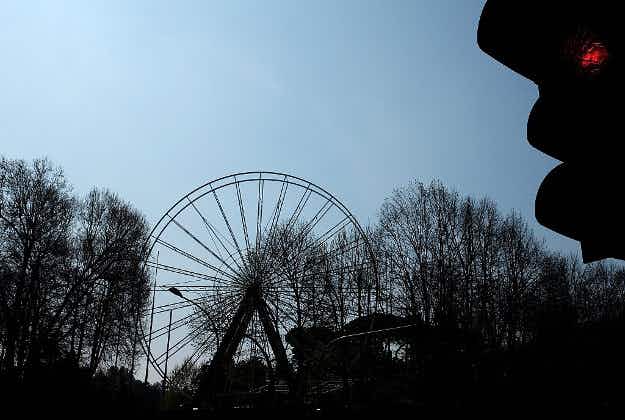 Italy's oldest theme park reopens after being derelict for eight…