Christmas is the season for giving, but one US airline was a bit too generous with its annual leave allocations. Thanks to an error in the scheduling system pilots use to bid for time off, American Airlines granted more time off over the holiday period than it should have, resulting in many forthcoming flights not having pilots assigned to them - at present anyway.

According to the Allied Pilots Association, which represents the airline's 15,000 pilots, too many applicants were approved for time off between 17 and 31 December than should have been. This has resulted in thousands of flights being left without a pilot during the holiday season. "The airline is a 24/7 op," spokesman Dennis Tajer told CNBC. "The system went from responsibly scheduling everybody to becoming Santa Claus to everyone. The computer said, 'Hey ya'll. You want the days off? You got it.'"

The mix-up is similar to one that budget carrier Ryanair experienced in September, resulting in it having to cancel hundreds of flights. Those due to fly American Airlines over the next few weeks need not panic yet however, as the airline has revealed contingency plans that will hopefully ensure that everyone gets home for Christmas.

Airline spokesman, Matt Miller, assured CNBC that the airline is working on the problem, and said that it expected to avoid having to cancel flights as a result of the glitch. He explained that the airline has reserve pilots to help with cover, and it will pay pilots who pick up certain open trips 150% of their hourly rate. "We will work with the APA to take care of our pilots and ensure we get our customers to where they need to go over the holidays," he said. 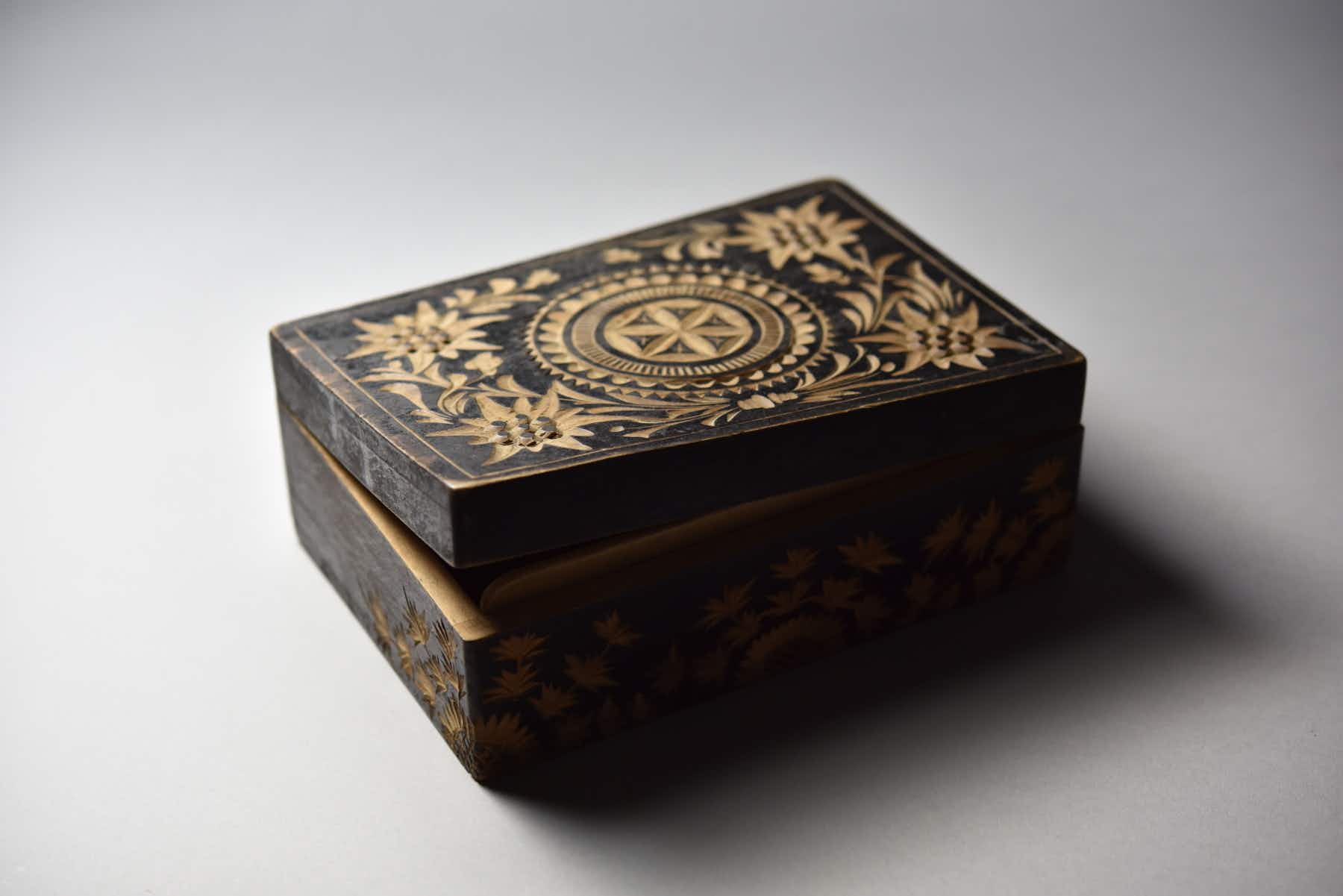 See the winning images from the EPSON International Pano Awards…