If you've always dreamed about taking in the Northern Lights, you may welcome the news that American Airlines is adding Iceland to its schedule next summer. It will offer flights from 7 June through to October between Dallas Fort Worth International Airport and Keflavík International Airport in Iceland's capital, Reykjavik.

“Reykjavik has become a very popular leisure destination and we look forward to giving our customers the opportunity to experience Iceland’s unique landscape of geysers, volcanoes and hot springs with our new direct service next summer,” said Vasu Raja, vice president at American Airlines. “The new destination complements our continued growth from Dallas Fort Worth, including Rome and Amsterdam.”

Iceland tops many people's bucket lists because of its spectacular natural amenities. Offering geothermal lagoons, glittering glaciers, and of course, the chance of being dazzled by the Aurora Borealis, it draws people from all over the world. It is also the home of the world's highest concentrations of dreamers, authors, artists and musicians, all said to be fuelled by their surroundings.

Iceland experienced a 40% increase in international visitors between 2015 and 2016. Image by: Steve Oldham/GettyRF

As a testament to its growing popularity, the Icelandic Tourist Board revealed that the country experienced a 40% increase in international visitors between 2015 and 2016. The new American Airlines route makes it the third US carrier to offer a direct service to Iceland. Delta flies there from New York and Minneapolis, and United Airlines has also announced plans to offer a direct service between New York and Iceland next summer.

A rainbow by a large waterfall in Skogafoss, Iceland. Image:  Jeremy Walker/Getty Images

The American Airlines route will be flown on a 176-seat Boeing 757-200, which features lie-flat business class seats and a full suite of products. Passengers intending to book flights can do so from Monday 20 November.

The Small Apple: see NYC as a miniature wonderland in… 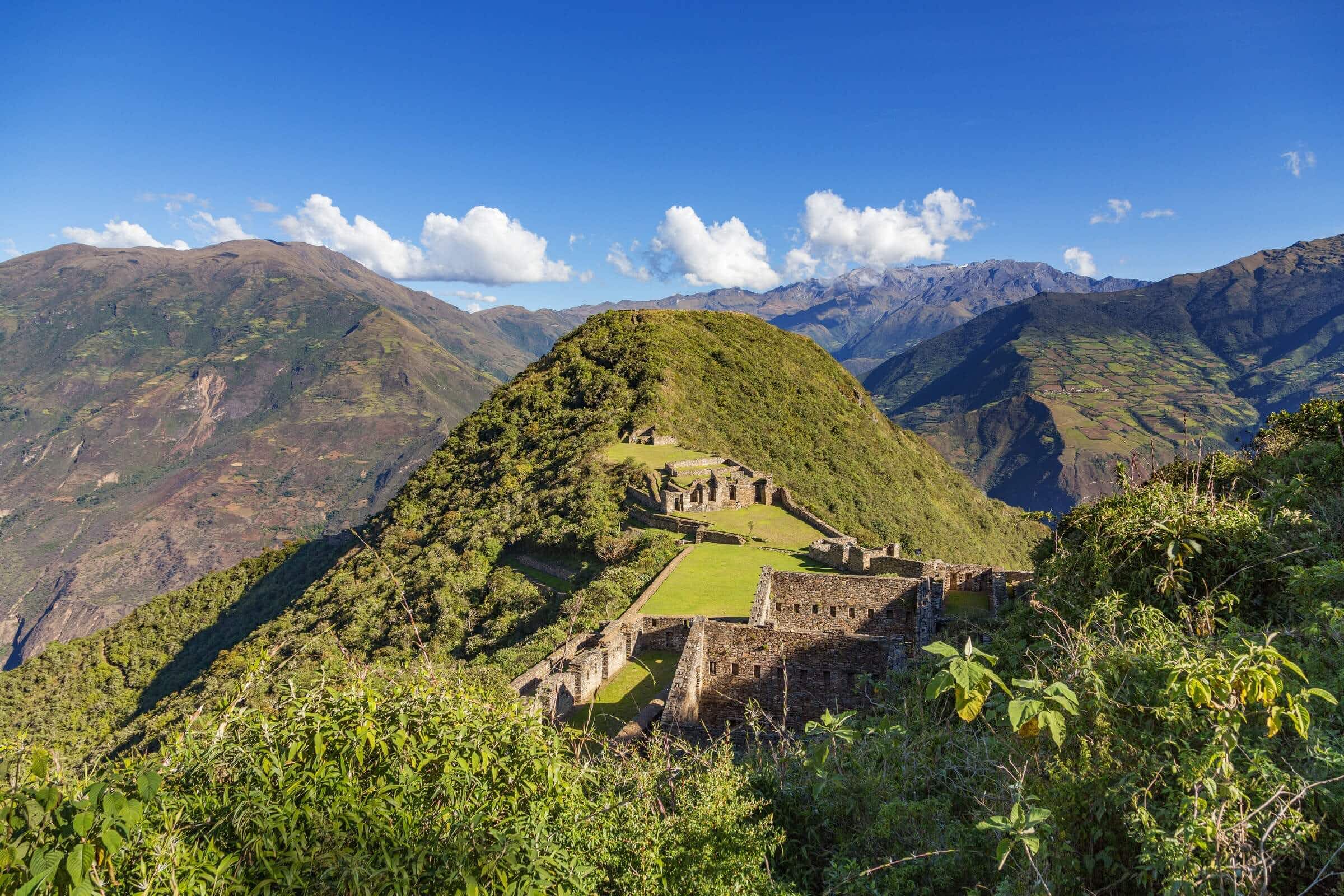 Peru wants travellers to discover the lost city that rivals…