American Airlines has become the latest US airline to add a new basic economy fare, which means travellers with the cheapest tickets won’t have any access to certain amenities like space in the overhead bins.

United made a similar move back in November, announcing that it was adding more choices for 'price-sensitive travellers' by making cheap tickets available. The lower cost comes at the price of boarding last, not being assigned a seat until the day of departure and only being allowed one carry-on item that must fit under a seat. Delta also operates a basic economy service.

American’s new basic economy fare will be similar, meaning guests can only bring a small carry-on bag, will board last, and will get a seat at check-in. The traveller’s carry-on can only be 18 x 14 x 8 inches in size. If you opt for the cheap ticket, you will not be eligible for any upgrades, even if you are a member of the company’s frequent flyer program. The basic economy fares will go on sale in February in 10 markets and there are plans to expand.

The company’s president Robert Isom said in a statement that they are trying to have something to offer every customer, and 'this new fare product also gives American the ability to compete more effectively with the growing number of ultra low-cost carriers.'

And if that all sounds a bit much for you, remember that you will still get free snacks and in-flight entertainment. 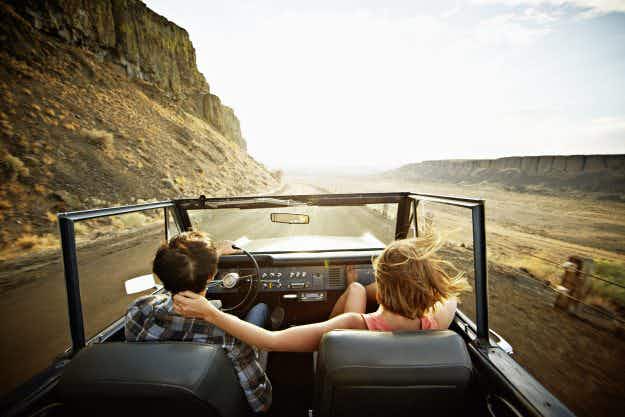 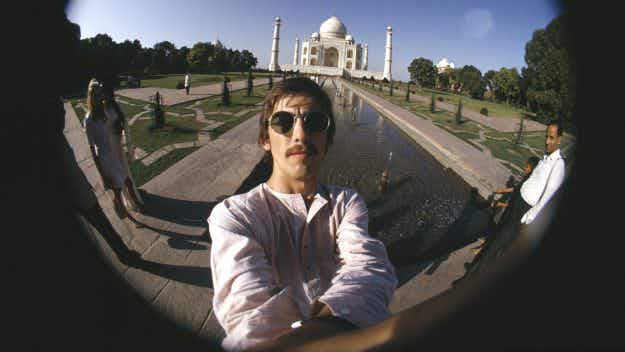 A new Saatchi exhibition in London is set to explore…