American Airlines and Uber team up for door-to-door travel

American Airlines has announced a partnership with Uber in order to help travellers get from door-to-door as they head to the airport and back.

American Airlines has teamed up with Uber. Image by Denis Dervisevic / CC BY 2.0

The companies will “work together to provide customers faster service, better airport navigation, rider promotions and mileage promotions”, according to a news release.

The airline says the partnership will create a “seamless travel experience” where travellers can request their Uber ride to the airport and find out where to meet an Uber driver after they land.

After booking a flight online, the airline will send an e-ticket confirmation along with the option to click “Remind me to Uber” which will remind customers to book their ride.

The ride-sharing app has been controversial in many cities around the world as taxi drivers has protest its introduction, arguing it Uber under-regulated and creates unfair competition. Uber has also clashed with local regulators in numerous cities as they try to impose regulations on the service and its drivers. 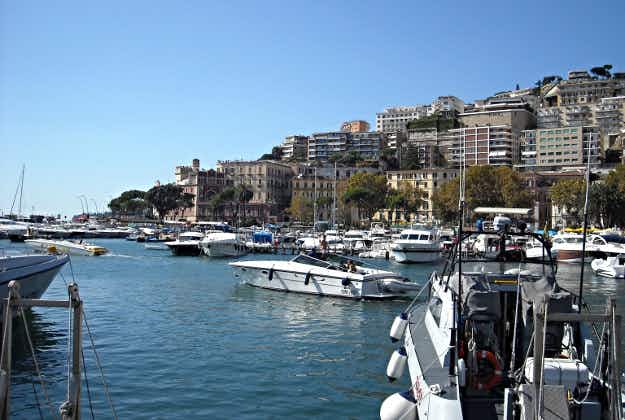 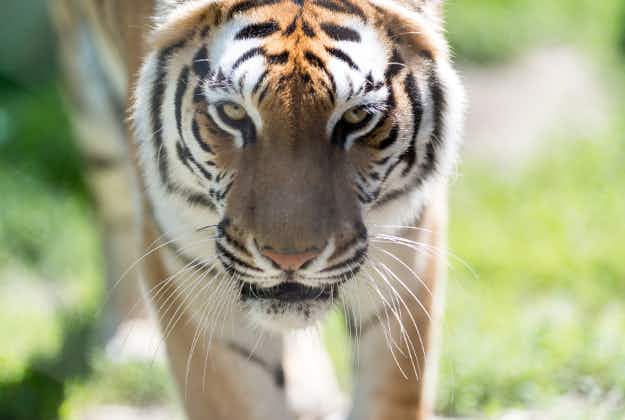 Dutch tourist escapes tiger by climbing a tree in Nepal…