It’s still hot and sunny in southern Spain and beach lovers are jetting out there for a last blast of sunshine before autumn sets in. But it’s a different story in parts of northern Spain where snow has fallen this week, much earlier in the season than normal.

The Pyrenees are already blanketed in snow. Image by Gonzalo Azumendi/Getty Images

A mass of cold air means that the mercury has plummeted in the Pyrenees and in mountainous regions of Cantabria, leaving the landscape blanketed in white.

Daytime temperatures have reached around 20 degrees, cooler than average for the time of year, and have dropped as low as -10 overnight. The Picos de Europa mountain range saw 5 cm of snowfall, which is a record for this early in September.

If you want to see the wonderland of white, you’d better get in there quick as temperatures are expected to return to normal over the next few days. And ski lovers will have to be patient - despite the early snow, resorts won’t open till December.

Finalists in Natural History Museum’s Wildlife Photographer of the Year… 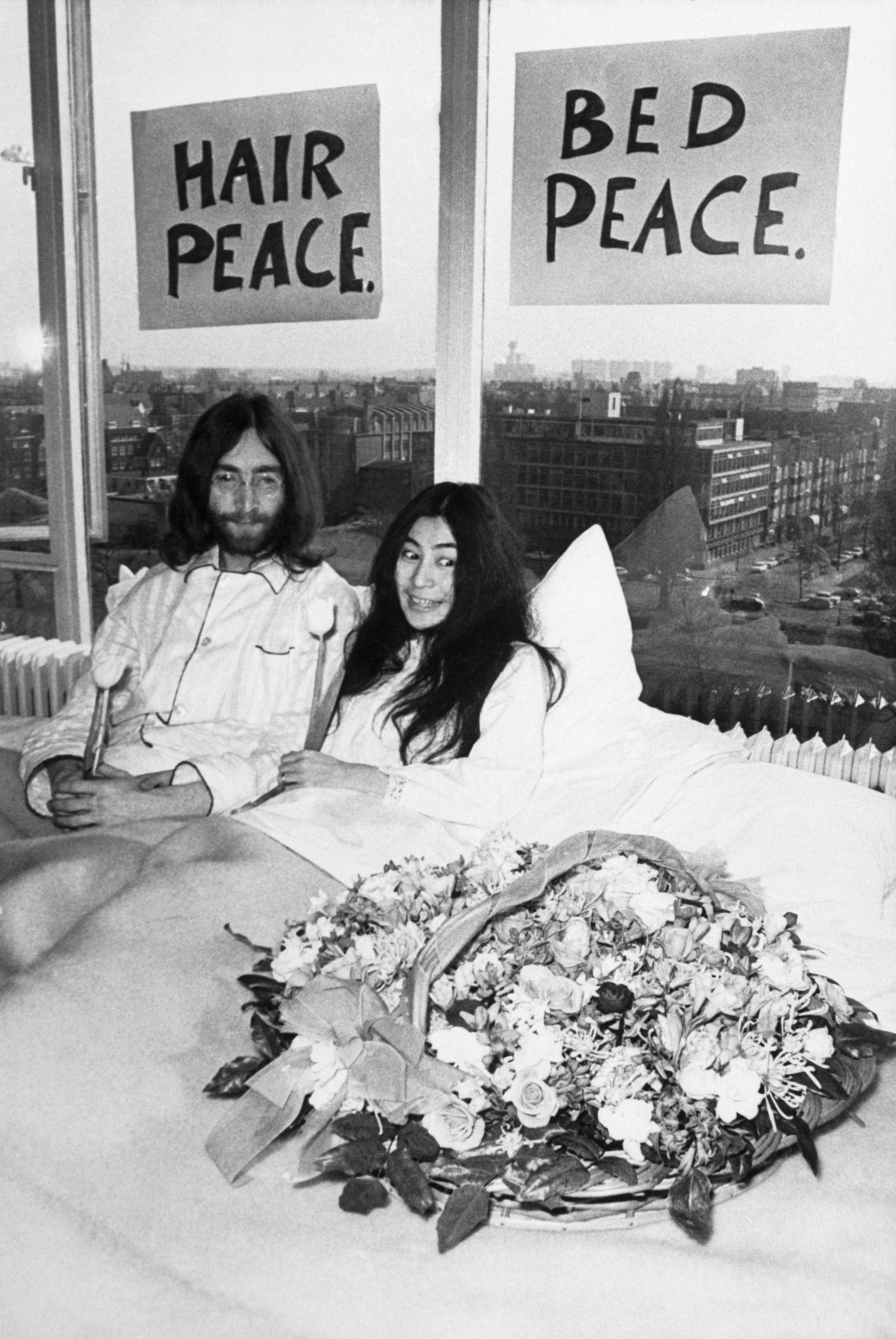 The hotel where John Lennon & Yoko Ono held their…