Forget the flake, a Japanese shop is selling an ice cream cone covered in real gold for just £6

Ice cream shops in Japan and Malaysia have started selling what is possibly the poshest way to enjoy the classic treat. The gold leaf ice cream cone is available from Hakuichi in Japan and Milkcow in Malaysia, and it promises to add an extra layer of glitter to your summer treat.

The classic ice cream cone is wrapped in a thin layer gold leaf in the Japanese store in Kanazawa, which is one of the largest producers of gold leaf in Japan. The store sells everything from beauty products to edible gold leaf, and everything uses gold leaf in some way. At 1,000 yen (approximately £6/US$9), the pretty cone won't break the bank either.

Not to be left out, Milkcow in Malaysia has got in on the act, and is selling a gold leaf cone in several Malaysian outlets. You have to be quick though, as they're limited-edition and end on June 12th.

While traditionally used for decorative and building purposes in Japan, gold leaf and edible gold dust has long been eaten as it is believed it promotes perennial youth and long life. It certainly looks really pretty, although some who have sampled the ice-cream cone say that there is no taste from the gold leaf. 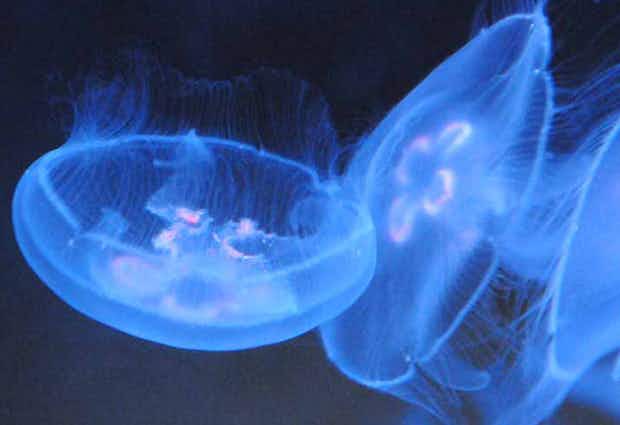 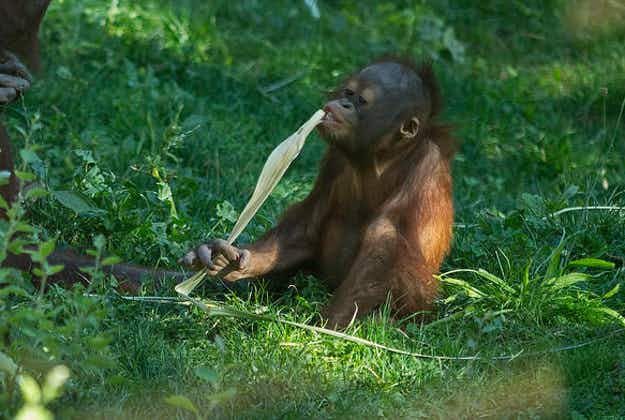