In honour of women’s day we look at the only all-female vineyard in Tuscany that’s making waves.

Donatella Cinelli Colombini runs Casato Prime Donne winery, a vineyard and wine tasting hub set in the rolling Tuscan hills of Montalcino. Colombini’s family has owned the vineyards since the 16th century, but when she inherited the land from her mother, she went in search of some wine experts – oenologists. When she visited the local college they told her there were plenty of female wine experts since no one wanted to hire the women as they were not as trusted as wine experts. Colombini hired them and made up her mind to open the Casato Prime Donne “to demonstrate that the discrimination was not justified nor useful” as she told the Guardian newspaper.

Prime Donne is 16 hectares of Sangiovese vineyards, the wine famously from Tuscany. Montalcino is all you imagine of Tuscany. Old ‘casali’ endless vineyards and hills with Cyprus framed roads. Set outside Siena, Montalcino is a tourist hub for wine-tasting and wine tours, and Prime Donne benefits from its wonderful location.

Colombini is dedicated to her idea of women and winemaking. Whilst it’s traditionally been a male profession, Colombini’s own estate is passed down through the women in the family. She decided to dedicate the estate to promoting women in the wine world and as a consequence Prime Donne wines are made entirely by a team of eight female wine makers. Colombini has even gone so far as to establish an award for female activists – the Casato Prime Donne International Award. In 2015 it went to Giusi Nicolini, mayor of Lampedusa, the Sicilian town caught up in the midst of the refugee crisis.

Local tour guide Antonella Marconi works for Casato Prime Donne bringing people on the wine tours and tastings. She said the Casato has highlighted sexism in the industry. “[It was] a discrimination and habit that was so deep-rooted that no one even noticed,” she told the Guardian. “It made people realise that they’d not been helping equal opportunities, because no one ever thought that good wine could be made by women.”

The Casato Prime Donne can easily be visited from Siena. The wine tastings happen daily in Italian, French, German and English from as little at €6. 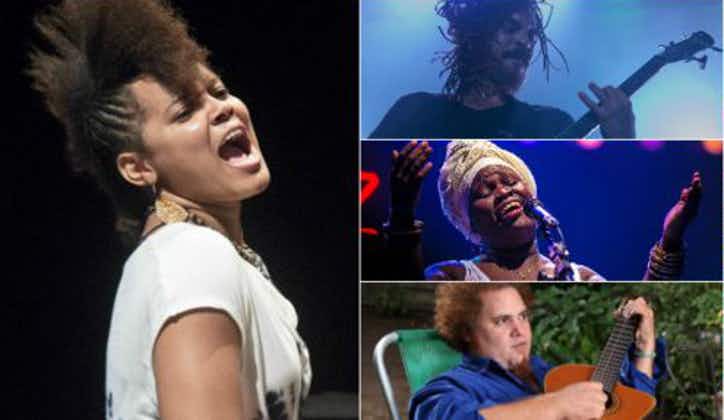 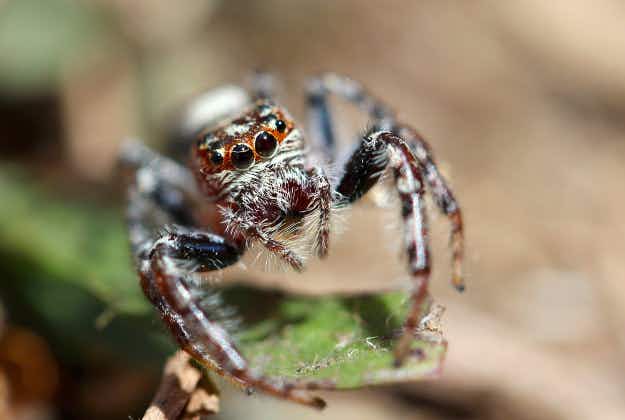