Make a free stopover in Rome with this Italian airline

Taking a Roman holiday just got easier with a new program that will allow travellers to make free stopover in the Eternal City when flying with Alitalia.

The Italian airline is offering the new program, similar to the one made famous by Icelandair. Travellers flying with the airline between two destinations with a stop in Rome can now stay for a three-night stopover without incurring an additional charge on their airfare, which is common when breaking up air travel with a multi-day layover.

Old street in Trastevere in Rome. Image by ©Catarina Belova/Shutterstock

Of course, there are some stipulations: passengers will have to be travelling between cities served by the airline, with a scheduled stop in Rome. While the airline’s website currently says the flights must originate in specific destinations like India, Kenya and South Africa, a press release from the company says: “the ‘Rome Stopover’ product is available to all passengers departing from international destinations with one stop in Rome Fiumicino airport and arrival in other destinations outside Italy (certain foreign markets are currently not included)”.

To make life even easier, travellers will be able to leave their baggage at Rome Fiumicino at no additional cost, meaning you won’t have to worry about dragging a suitcase around and can instead keep your hands free for sampling gelato and arancini. If your next long-haul trip fits the requirements, you can plan your stop in Rome and also book your hotel to get a room at a special price. The ‘Rome Stopover’ can be requested when tickets are bought at travel agencies, through Alitalia Call Center numbers worldwide or on a soon-to-be-launched Alitalia web portal. The deal is available for flights taken before 31 December 2018.

While Rome is one of the world’s most popular tourist destinations, the new program is in fact a collaborative effort with local government and tourism groups in an effort to bolster the industry. But even if you’re only staying for three days, you can still learn how to experience like Rome like a local. 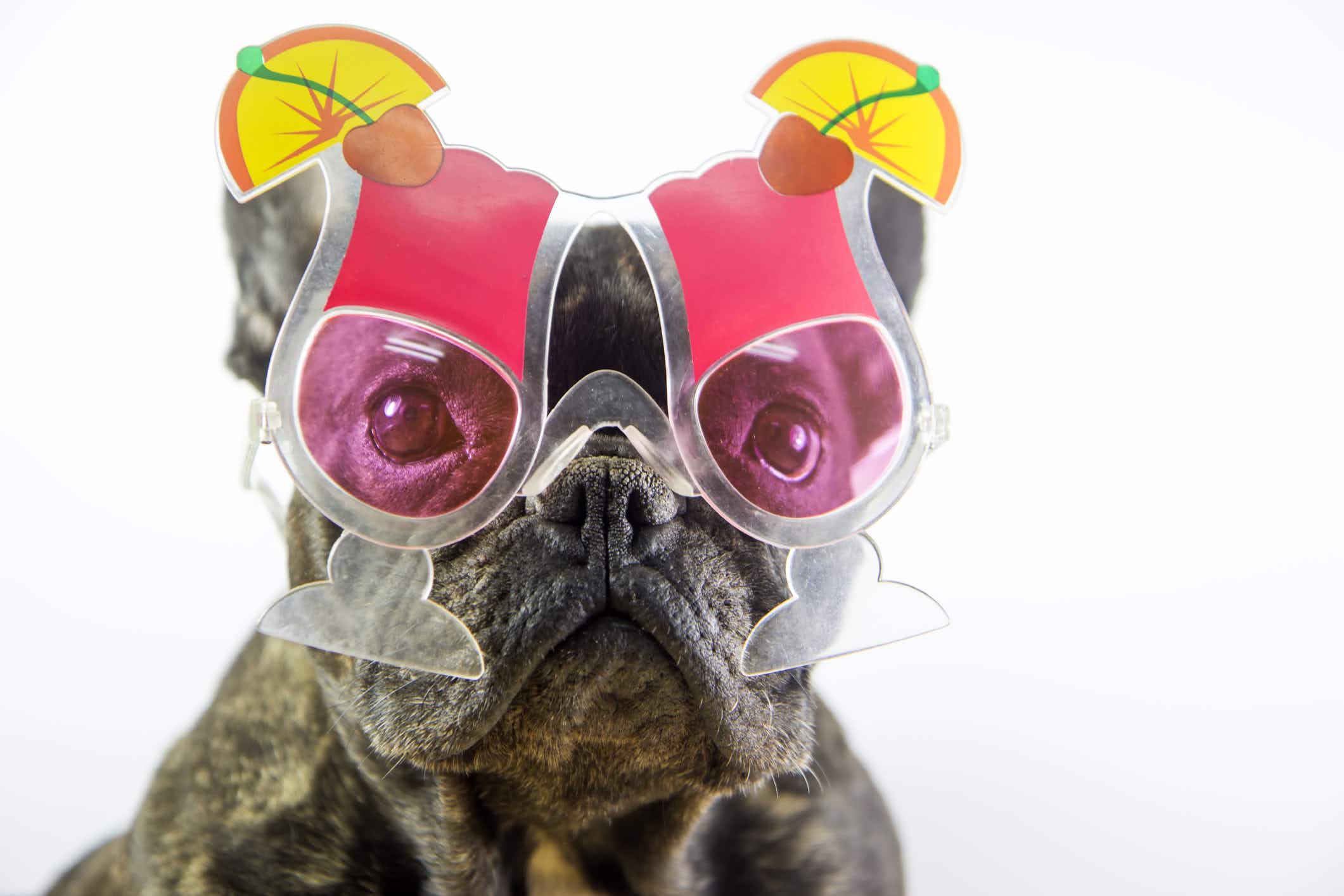 Pints and puppies in Portland at the world’s first dog… 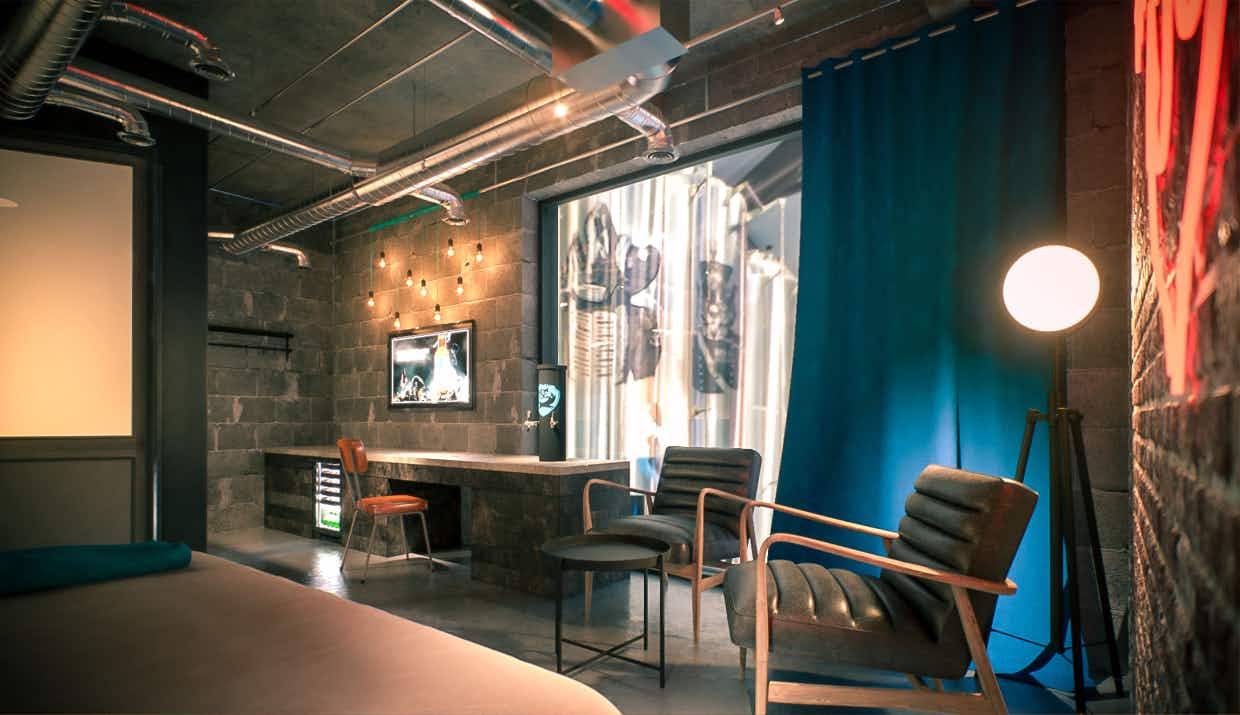 Get a sneak peek at Scotland's craft beer hotel