Only in Japan; Coca-Cola launches an alcoholic drink

Japan has long been home to some of the weirdest and most wonderful creations in food, and travellers have been known to stuff their suitcases full of souvenir snacks on their return journey. Now there’ll be something else to try when you venture there; the first alcoholic offering from Coca-Cola.

The new alcopops are called 'Shikudo' are come in three flavours; lemon, salt lemon and honey lemon and range from 3% to 8% alcohol. They become widely available in the country from Monday, 28 May as Coca-Cola battles for a share o the lucrative Japanese alcopop market.

Known in Japan as ‘Chu-Hi’, these sugary drinks normally come in cans and are made with a Japanese liquor called shochu. They're traditionally flavoured with lemon but now you can find them in hundreds of flavours, normally sweet and fruity like grapefruit, apple or orange. Sometimes they're made with vodka instead of shochu but Coca-Cola is going down the more traditional route with their new offering.

The market is growing and although Coca-Cola did briefly own a wine company in the 1970s, this is the first time in their 125-year history they’ve decided to make their own alcoholic product.

For now, this is a Japan-only offering - like so many flavours of KitKats - but if successful, who knows? It may one day find its way onto the supermarket shelves near you.

The article was originally published 11 March 2018 and was updated 28 May. 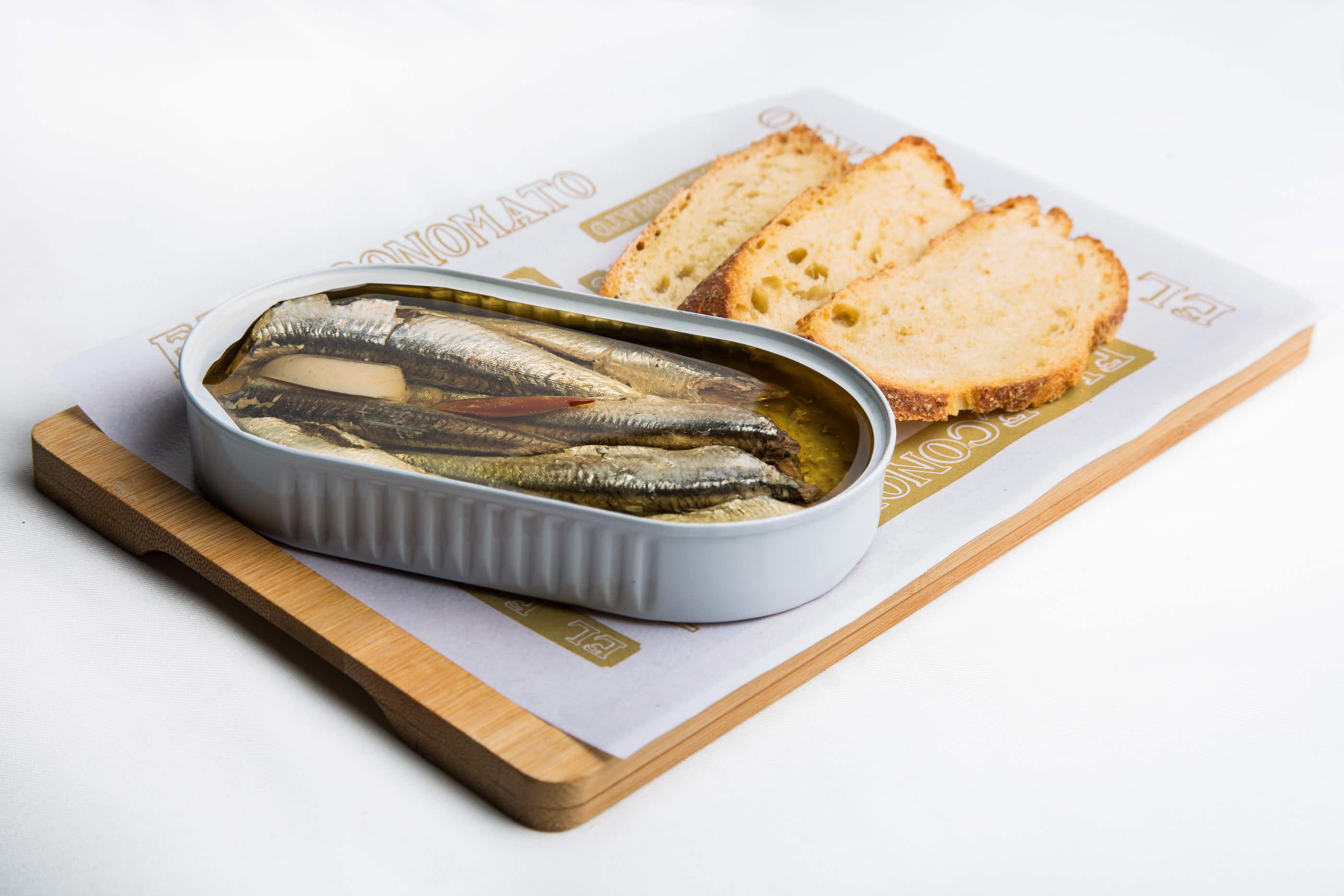 How humble tinned food has become the latest culinary craze… 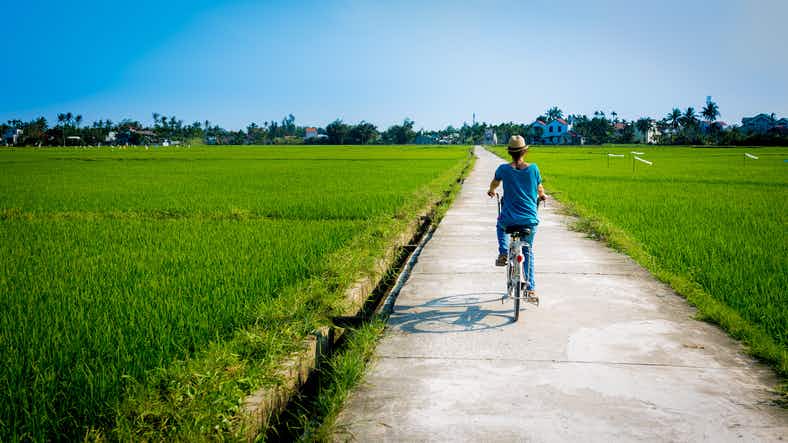 Cycle through magnificent Indochina on this women-only tour