With an alcohol ban being considered, is the party over in Indonesia?

Indonesia’s tourist industry could be under threat as its parliament debates a full ban on alcohol.

Traditional balinese umbrellas on a beach bar in Seminyak. Image by Benjamin Malmaison/500px

Lawmakers in the country’s House of Representatives are debating a full ban on the consumption, production and distribution of alcohol in the Muslim-majority country. Leaders in Indonesia’s tourist industry have issued dire warnings about the consequences to the economy if a total ban goes ahead.

Speaking to the Jakarta Post, Hariyadi Sukamdani, the head of the Indonesian Hotel and Restaurant Association, said, “If the bill is passed, our business will be done. The tourists ... drink alcohol all the time. It will be very inconvenient for them if they can’t find alcohol.” He noted that tourists were already complaining about the availability of alcohol after last year’s restrictions meant it was no longer available in mini-marts.

Teenagers attend a party in a nightclub during Australian "schoolies" celebrations following the end of the year 12 exams. Image by Agung Parameswara / Stringer

In addition to being bad for business, a potential ban on alcohol in Indonesia could lead to more alcohol bootlegging and lethal consequences for the tourists who consume it. Due to the high cost of importing liquor, there’s already a lucrative trade in bootleg liquor, leading to a number of high-profile incidents in recent years of tourists going blind or even dying after consuming alcohol with high levels of methanol.

Even if a nationwide alcohol ban doesn’t come into place, experts predict there will be changes. Provincial governments in the more conservative areas of East Java and North Sumatra could enforce a local ban on alcohol. With alcohol distributors and importers asking the government for compromise, it looks likely that more restrictions or regulations will come into place throughout the country.

Bali has long been a popular holiday destination but is an especially busy spot for young Australian travellers looking to party. It’s also home to several chic and bohemian bars for sipping a cocktail while watching the sunset, all of which will be watching the potential alcohol ban in Indonesia closely. 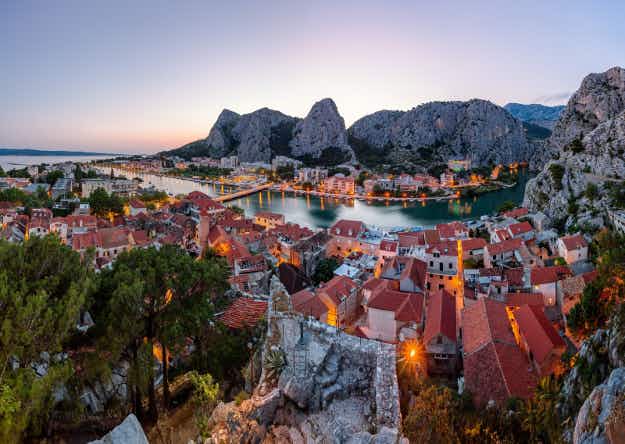 Croatia is the world's most searched online travel destination 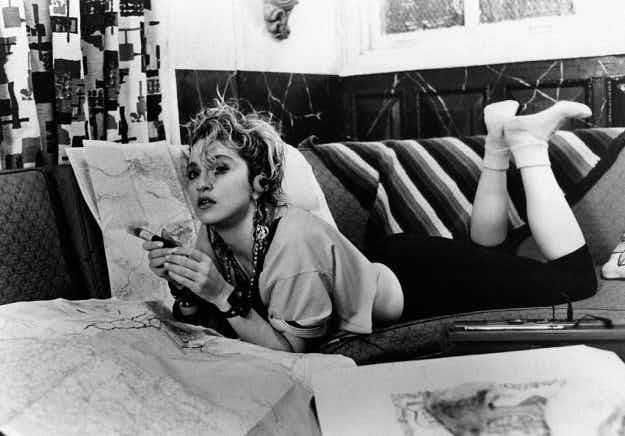