As states across the US have passed legislation legalising recreational marijuana, only one is making an effort to allow public consumption of the drug. On Tuesday Alaska’s Marijuana Control Board approved draft regulations for ‘on-site consumption’ in establishments that sell marijuana.

What will Alaska marijuana clubs look like? Image by Brett Levin / CC BY 2.0

The draft regulations include allowances for food and non-alcoholic drinks but ban ‘happy hours’, where the drug would be sold at a discount, and contests that have cannabis as a prize would not be allowed.

Under the proposed rules, marijuana retailers would have to apply for a separate license for a consumption area. On-site smoking must be cordoned off from the retail space by a secure door, and substances purchased for consumption in the store cannot be taken off the premises. Regulators compared the proposed shops to bars, where customers are not allowed to take unfinished drinks to go.

Like bars, only people over 21 will be allowed, and proposed limits on the amount of product sold will prevent overconsumption.

The draft regulations will now head to public comment.

Colorado, Oregon and Washington, which have legalised recreational marijuana, have bans on smoking in public. Lawmakers in Colorado are exploring rules that would allow for ‘marijuana clubs’ that would allow public consumption. 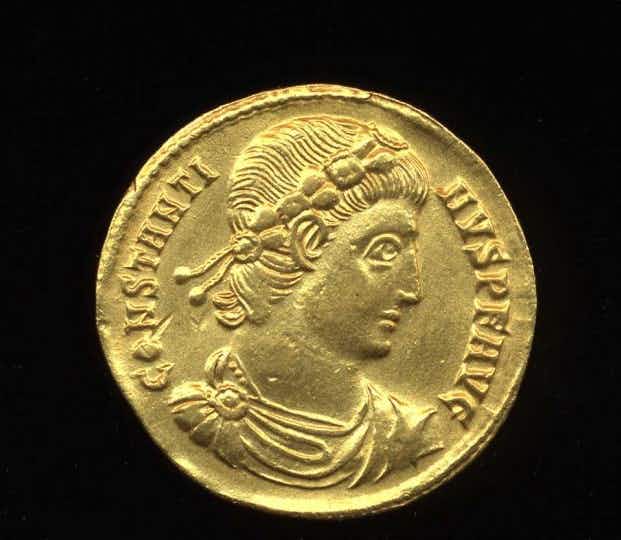 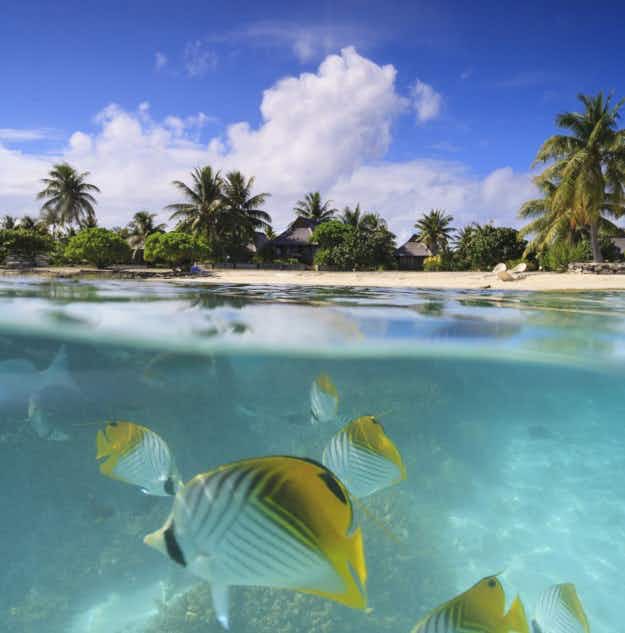 Cruise ship captains give advice on their top sailing destinations…