The major airline merger will see the Seattle-based Alaska Airlines take over the California-based Virgin Airlines, and according to the airline, expand its West Coast presence, allowing the company to provide more choice for customers. The company values the transaction at a total of $4 billion including company debt and aircraft leases.

According to an Alaska Airlines press release, Virgin America customers will now have more service in the “thriving technology markets in Silicon Valley and Seattle”, as well as more connections to other airlines that depart from Seattle, San Francisco and Los Angeles. The combined airline will have 1,200 daily departures, with major hubs in Seattle, San Francisco, Los Angeles, Anchorage, Alaska, and Portland, Oregon. The combined companies’ headquarters will be based in Seattle. The merger must be approved by Virgin America’s shareholders as well as regulatory authorities, and until that time, both companies will operate as usual.

After the deal is closed, Alaska Airlines customer loyalty plan will take over Virgin America’s. Richard Branson, the British billionaire who founded the Virgin Group, wrote on in a blog post his feelings about the acquisition: “I would be lying if I didn’t admit sadness that our wonderful airline is merging with another. Because I'm not American, the US Department of Transportation stipulated I take some of my shares in Virgin America as non-voting shares, reducing my influence over any takeover. So there was sadly nothing I could do to stop it”.

But Alaska Air Group CEO Brad Tilden is optimistic about the benefits of the merger: "Our employees have worked hard to earn the deep loyalty of customers in the Pacific Northwest and Alaska, while the Virgin America team has done the same in California. Together we will continue to deliver what customers tell us they want: low fares, unmatched reliability and outstanding customer service," he said in a statement. 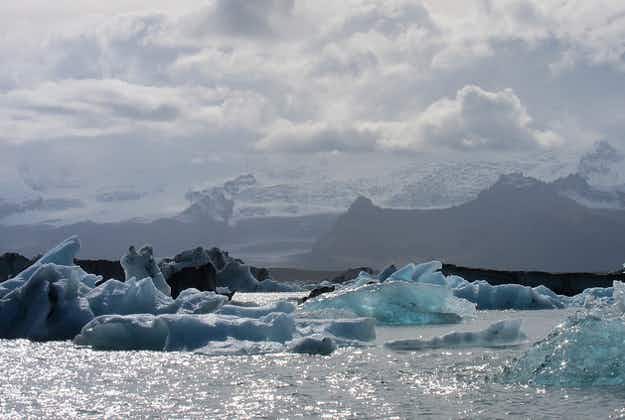 Ever wanted to own piece of Iceland? Half of a… 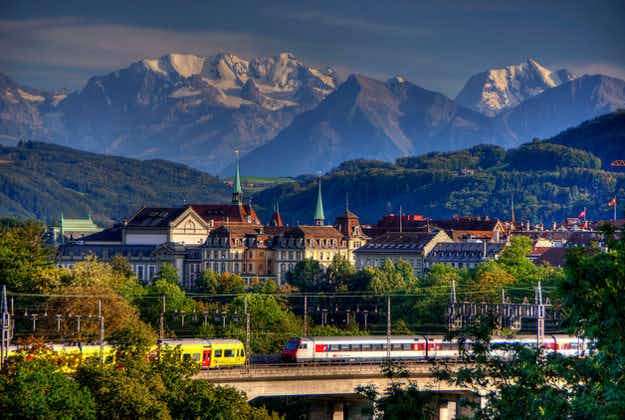 Nazi-era art, discovered after the death of a German recluse,…