As sky-gazers rush to make plans for this year’s total solar eclipse in US, a group of lucky travellers will get an unparalleled view on board a special flight.

Alaska Airlines is holding a charter flight on 21 August to give passengers a chance to see the “Great American Eclipse”. And while the airline is not selling tickets – it’s invitation only – one lucky person will win two tickets to go on board.

What is the Great American Eclipse?

The eclipse can be seen along the “path of totality” – a 70-mile-wide stretch that will cross the country from Oregon to South Carolina – and a partial eclipse will be visible outside of that. There are about 12 million people living within the path of totality, but eclipse chasers from across the country will be heading to the region to experience it for themselves.

Millions of people will see the eclipse from the ground. Image by LeoPatrizi/Getty Images

How can I see the eclipse from a flight?

Astronomy-lovers on board the flight will get the amazing chance to see the eclipse from the air. The flight leaves from Portland at 7:30 am PDT and will fly off the coast of Oregon, making passengers among the first to experience the phenomenon. The contest to win two tickets will launch on 21 July on Alaska Airlines’ social media channels.

The eclipse will first be visible on the Pacific Coast of the US. Unfortunately, the Pacific Northwest is famous for its rainy climate, meaning cloud cover is a big possibility for those viewing from the ground. Since the Alaska Airlines flight will head above potential cloud cover, travellers are more likely to get a good view.

And this isn’t first time Alaska Airlines has gone eclipse-chasing. Back in 2016, the airline took passengers on a charter flight within view of a total solar eclipse over the Pacific Ocean on a flight between Anchorage and Honolulu.

A hiker admires the view across Hells Canyon from her campsite on a backpacking trip.

Where can I see the total solar eclipse?

Eager travellers have been booking up accommodation across the path of totality since last year, so it can be difficult – and expensive – to find somewhere to stay. Oregon recently offered up more than 1000 extra campsites for the eclipse, but they were booked up in an hour. To help travellers find accommodation, Airbnb recently released a list of cities with the most rentals left for the day of the eclipse – however, prices have already skyrocketed. If you want to combine your eclipse viewing with a week-long cruise, Royal Caribbean has announced a seven-night Caribbean cruise that is designed to bring travellers to an optimal spot to see the eclipse, and a number of tours are available. 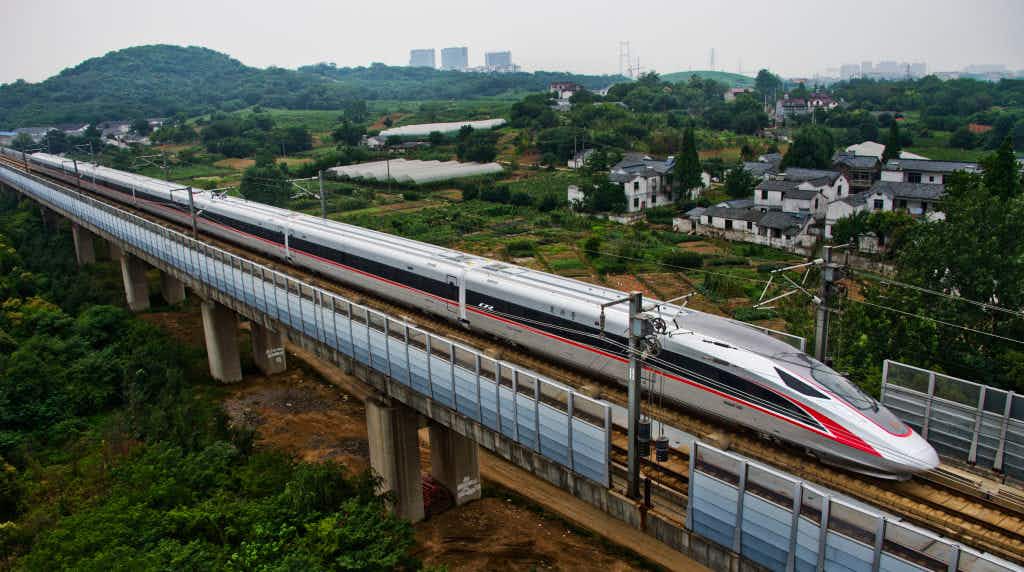 Speed between Shanghai and Beijing on China's new bullet trains… 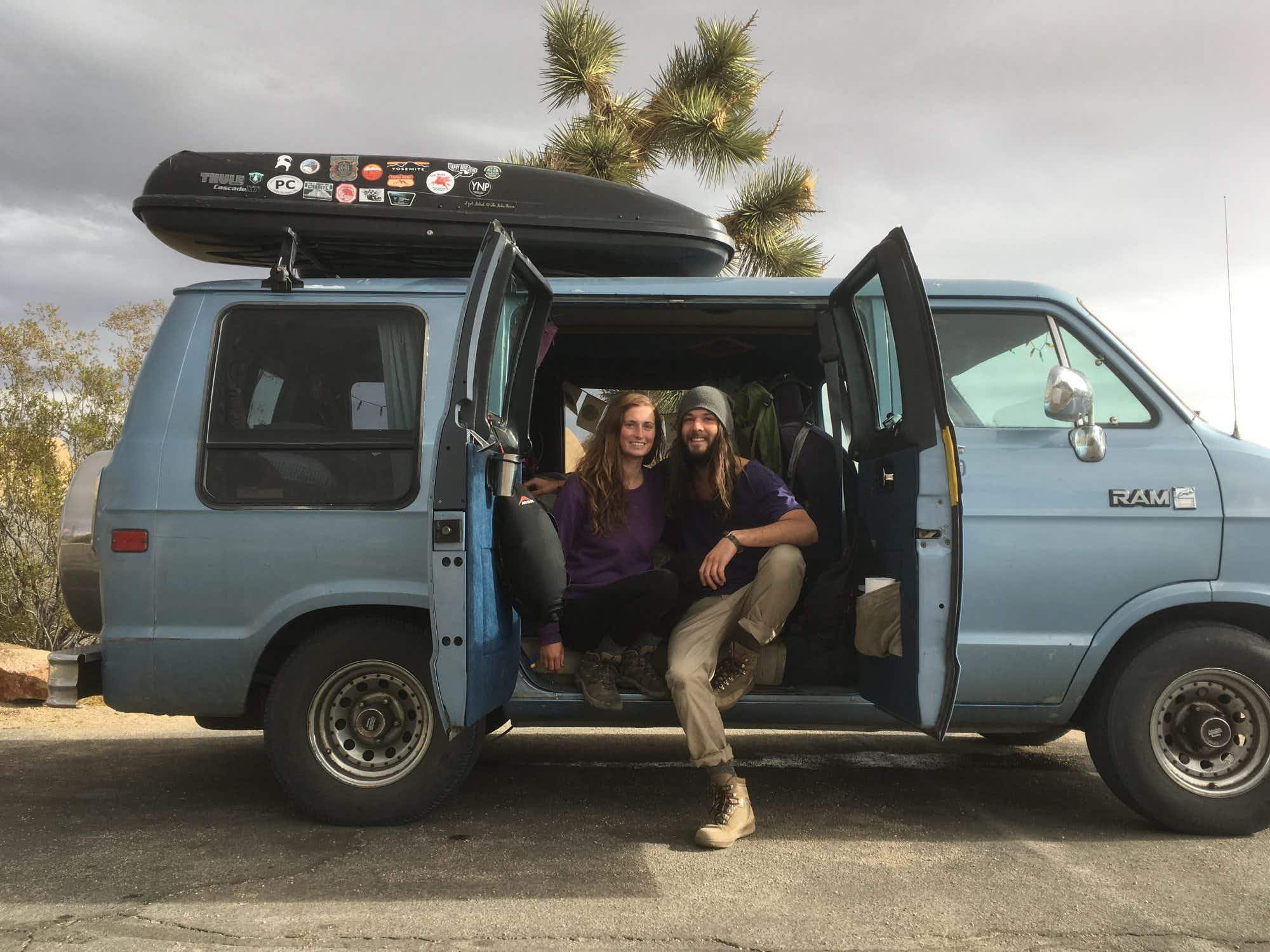