The latest Airstream trailer is new – but not so shiny

While Airstream is famous for its iconic aluminum trailers, the new fiberglass trailer, called Nest, is a departure in materials and design. While many people love the classic design, the company has been moving head with a number of new developments. Last year, they released the new Globetrotter model, a luxury trailer that can fit up to six people that starts at $99,000. In 2016, the company launched the Basecamp, which is a smaller model with sleeping room for two that starts at $34,900.

The exterior of the new Nest. Image by Airstream

Made of fiberglass, the Nest is designed to be lightweight, and has a low stance and wide front windshield that’s inspired by the shape of ski goggles. There are six windows, a skylight, and a vertical doorway window that are designed to let ample light into Nest, “blurring the line between the interior and the outdoors.”

The company acquired Nest back in 2016 and developed the plan further since then. The trailer comes with a two-burner stove, a microwave and a bath, so there’s room to relax, prep meals, sleep and store all the gear you’ll need on your travels. There are two different floor plans – one has a U-shaped dinette that converts into a bed, while another has a permanent bed in it. The 3400 trailer is described as “easy to tow” and will start at $45,900.

If you’re wondering whether it’s time to get a trailer and get outside, new research has found that more and more people in the US and Canada are getting into camping.

10 of the world's most unusual buildings 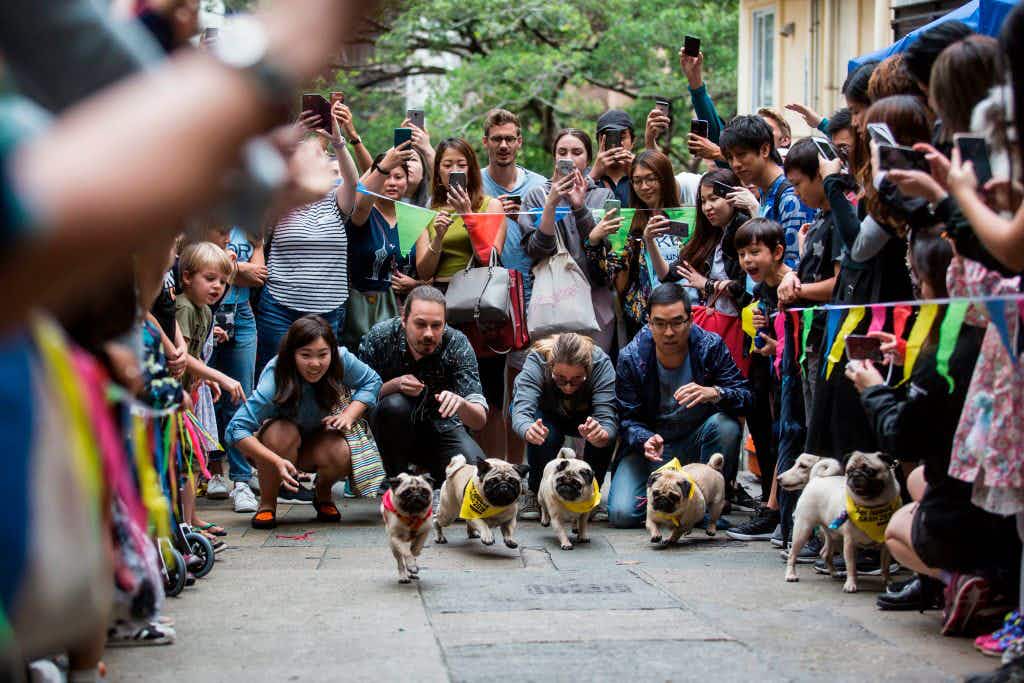