Let's face it, unpacking laptops and restricting liquid sizes while going through airport security is a complete, but necessary, palaver, but two new trials taking place at Heathrow Airport in London and John F. Kennedy International Airport in New York could change things for the better.

The TSA has partnered with American Airlines to test out its new computed tomography (CT) scanner at a security checkpoint at JFK, and the UK's Department for Transport said it would deploy CT scanners at a small number of security lanes in Heathrow for trials of six to 12 months. The powerful machines feature 3D imagery, allowing security staff to see objects inside people's baggage from all angles. The CT scanners are also able to detect hidden explosives, and this could lead to the end of strict regulations to unpack liquids for inspection or having to restrict them to 100ml in size. "If successful, this could lead in future to passengers no longer needing to remove items from hand luggage for screening," says the UK's Department for Transport.

You may soon be able to leave your liquids in your bag at US airports. Image by izusek/Getty Images

The new technology is designed to help security lines move faster, but having said that, the rules state that passengers should expect to remove items if requested during the screening purposes. The technology was developed by the company, Analogic, and it says that the innovation will actually help increase the level of security as travellers head through the airport. It also says that the technology is adaptable enough to address new threats in the future .

The technology has already been tested at Amsterdam’s Schiphol airport, and if all these trials prove to be successful, it could make passing through the airport a whole lot easier. “In the future, CT could offer the opportunity for passengers to leave liquids, gels and aerosols, as well as laptops, in their carry-on bags at all times,” American Airlines said in its announcement. 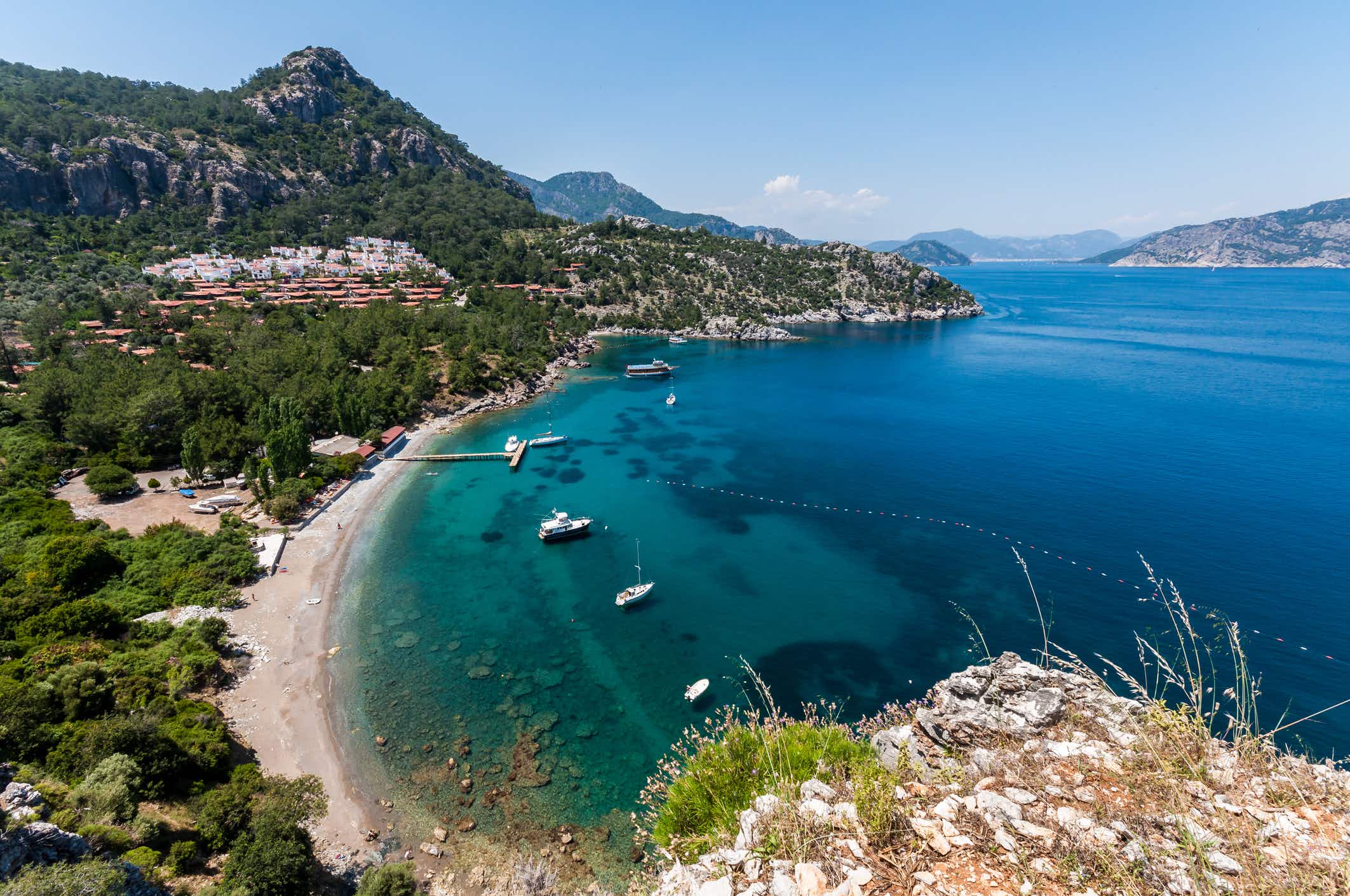 These are the cheapest European beach resorts for British travellers… 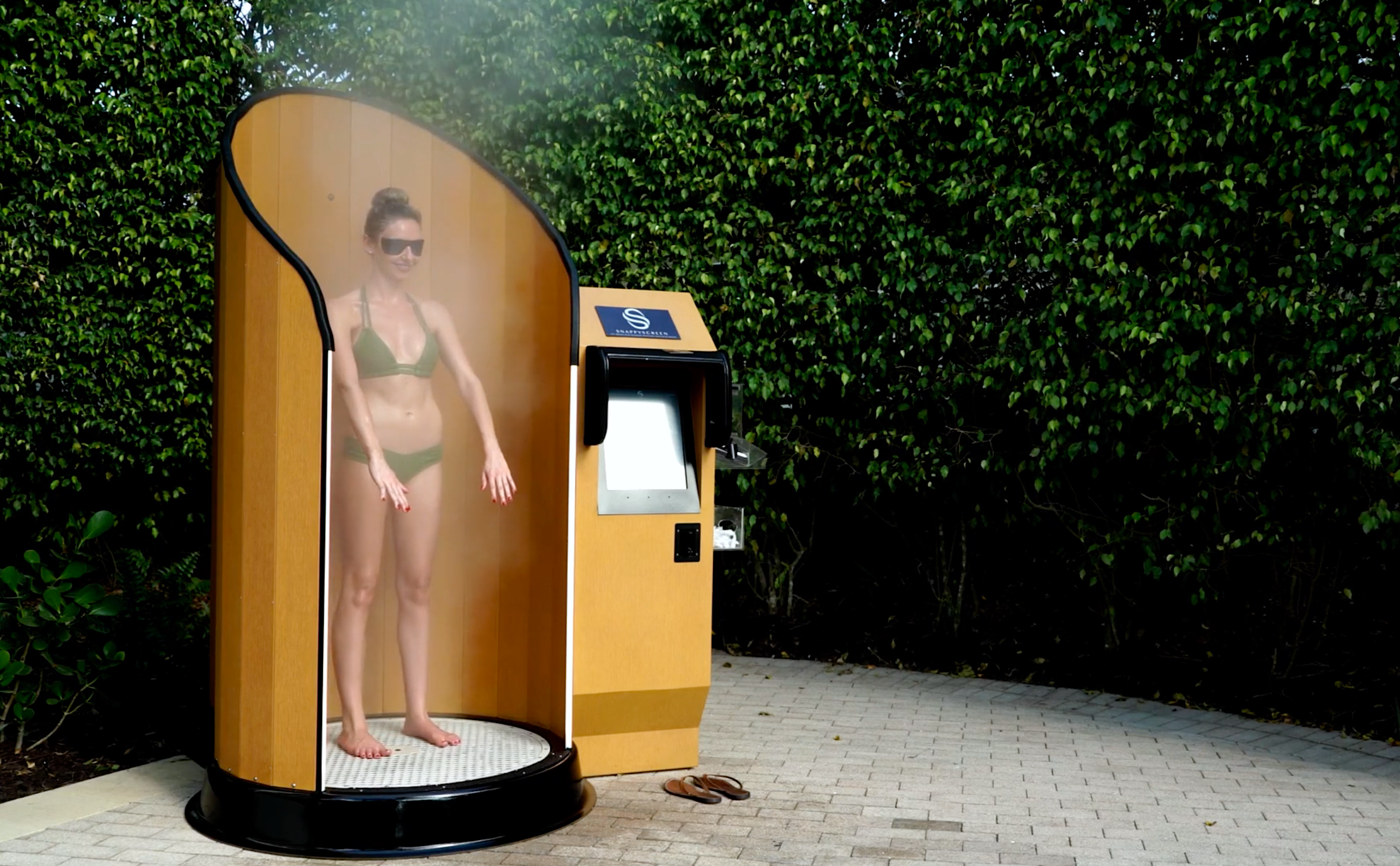 These sunscreen-spraying booths could change your poolside experience forever