After lying idle for more than 20 years, an abandoned airport control tower in Denver has been given a new, kitsch lease of life.

Gastropub Punch Bowl Social saw an opportunity for a unique setting for a new restaurant as well as chance to preserve a piece of local history from the threat of demolition. While the interior needed to be restored and completely revamped, the structure itself was sound, and the team behind the redesign spent a number of years undertaking this preservation and renovation.

The design is meant to give a nod to the golden age of air travel. Photo by Amber Boutwell, Punch Bowl Social

The restaurant covers 32,000 square feet in total with the retro interior design reminiscent of the golden age of travel. Even the panels on the exterior building have been painstakingly removed and preserved before setting them back into the building.

“We are intentional about seeking locations that have historic roots but need a new purpose. We’ve done it at our original location on Broadway in Denver and have projects in San Diego and Brooklyn that will also adapt historic properties for re-use as Punch Bowl Socials.”

There are plenty of things to keep you entertained. Photo by Amber Boutwell, Punch Bowl Social 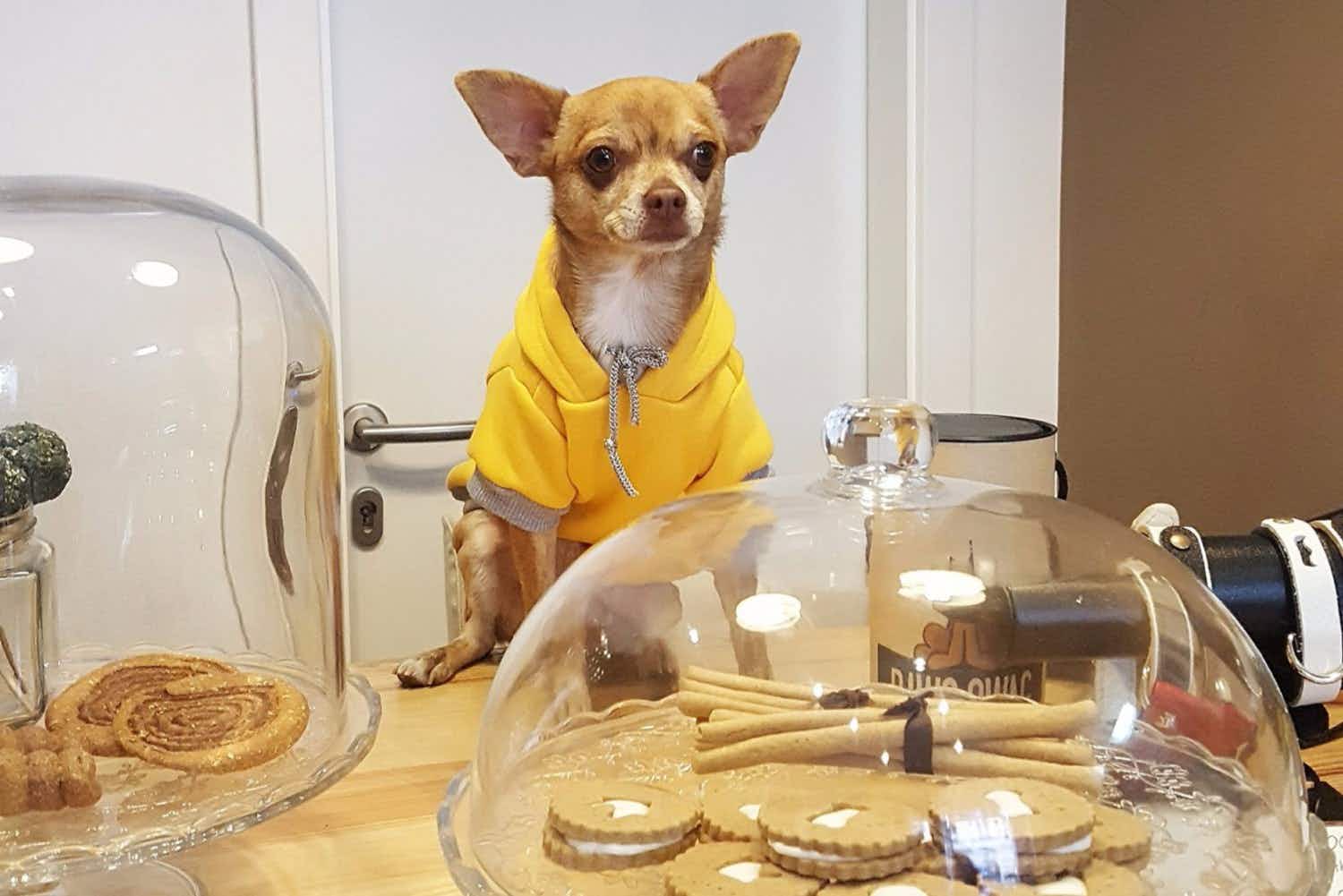 A restaurant for dogs serving up healthy treats is set… 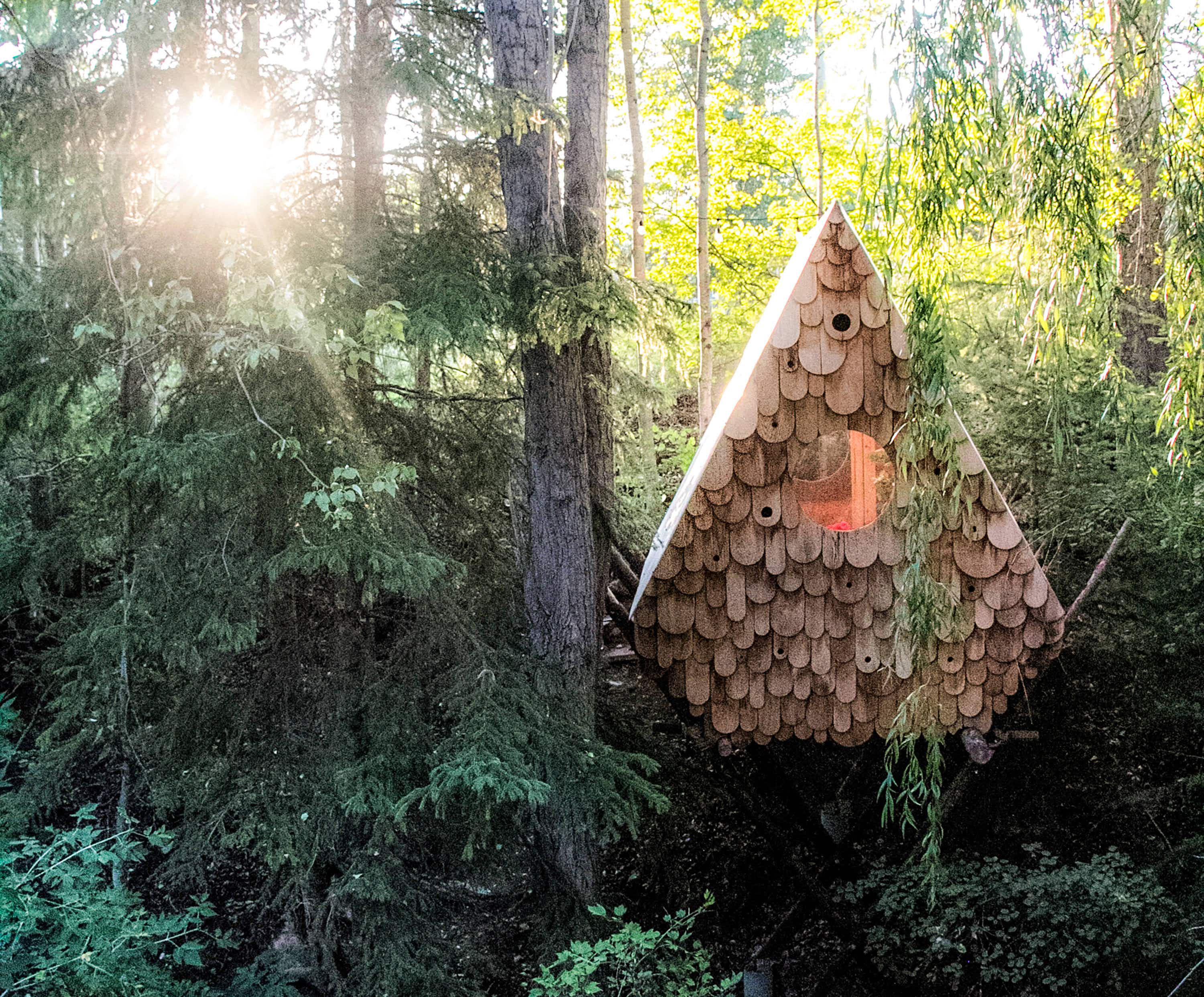 An incredible cabin in the Canadian wilderness looks just like…